MIAMI (Reuters) – Four hours and 20 candidates later, the Democrats completed their first round of presidential primary debates on Thursday night. Before millions of viewers, the candidates took aim at President Donald Trump and also at each other on some key policies. These are the main takeaways.

Senator Kamala Harris is interviewed in the “spin room” after the conclusion of the second night of the first U.S. 2020 presidential election Democratic candidates debate in Miami, Florida, U.S., June 27, 2019. REUTERS/Carlo Allegri

It was Senator Kamala Harris of California who shined, scoring points throughout the debate on Thursday and delivering the most bruising attack on front-runner former Vice President Joe Biden yet.

She frequently drew robust applause in the debate hall in Miami.

“I will ensure that this microphone that the president of the United States holds in her hand is used in a way that is about reflecting the values of our country,” Harris said to cheers.

Others also tried to find some traction amid a volley of exchanges about “passing the torch.”

Pete Buttigieg, the mayor of South Bend, Indiana, delivered several robust responses, including a candid answer about the police shooting in his town earlier this month, in which a black man was killed by a white police officer.

“I couldn’t get it done,” Buttigieg said when asked why he had not done more to diversify his police force. “I could walk you through all of the things that we have done as a community, all of the steps that we took, from bias training to de-escalation, but it didn’t save the life of Eric Logan. And when I look into his mother’s eyes, I have to face the fact that nothing that I say will bring him back.”

Both debate nights, Democrats held a vigorous debate about healthcare and whether the nation should move to a universal system that does away with private insurance.

A poll of the candidates found only four of the 20 in the debates wanted to do away with private insurance.

For those candidates who didn’t back doing away with private insurance, they did endorse a transition system.

“I would call it Medicare for all who want it,” Buttigieg said.

But the discussion was not just about how to phase out insurance. It was about the future of the Democratic Party.

Senator Bernie Sanders of Vermont argued that Americans are ready to embrace a universal system. But his opponents like Senator Michael Bennet of Colorado and former Colorado Governor John Hickenlooper both argued voters would balk at such an idea.

“I think that the bottom line is, if we don’t clearly define that we are not socialists, the Republicans are going to come at us every way they can and call us socialists,” Hickenlooper said.

Democrats want to talk about taxes, but they are divided on what tax rates for the middle class should look like.

Trump has made boasting about his tax cuts a central part of his re-election case, and Democrats are still trying to figure out how to respond.

The candidates have unanimously vowed to roll back Trump’s tax breaks for the rich. And some are calling for more taxes for the rich.

When it comes for paying for healthcare, however, there was clear division.

“People who have healthcare under Medicare for all will have no premiums, no deductibles, no co-payments, no out-of-pocket expenses. Yes, they will pay more in taxes, but less in healthcare for what they get,” Sanders said.

He then took criticism for that.

“Bernie mentioned that — the taxes that we would have to pay. Because of those taxes, Vermont rejected Medicare for all,” Bennet said.

The Republican president featured more prominently in the second debate.

He was mentioned either by name or title 52 times on Thursday night compared with 35 times on Wednesday, according to a tracker by NBC.

That was in part thanks to candidates like Biden who have tried to position themselves as more focused on attacking the president than on their primary opponents.

Primary debates offer an opportunity for candidates to test drive some of their attack lines, and Sanders trotted out the most aggressive.

Two of the biggest question marks going into the debate were the outside candidates with no political background: Andrew Yang and Marianne Williamson.

Democratic Party leaders had drawn criticism that their qualification system allowed Yang and Williamson on stage while a sitting state governor was left out.

Their lackluster performances were likely to stoke more questions about their inclusion.

Both struggled throughout the night to answer questions.

Yang at one point had to ask the moderator to repeat a question because he did not appear to be listening. While the rest of the field interrupted to get a chance to speak, Yang mainly stayed silent and had the least amount of time on stage.

Williamson spoke at length, but prompted quizzical looks at time, including when asked what her first policy priority would be if elected president.

(Story was refiled to fix spelling of Michael Bennet) 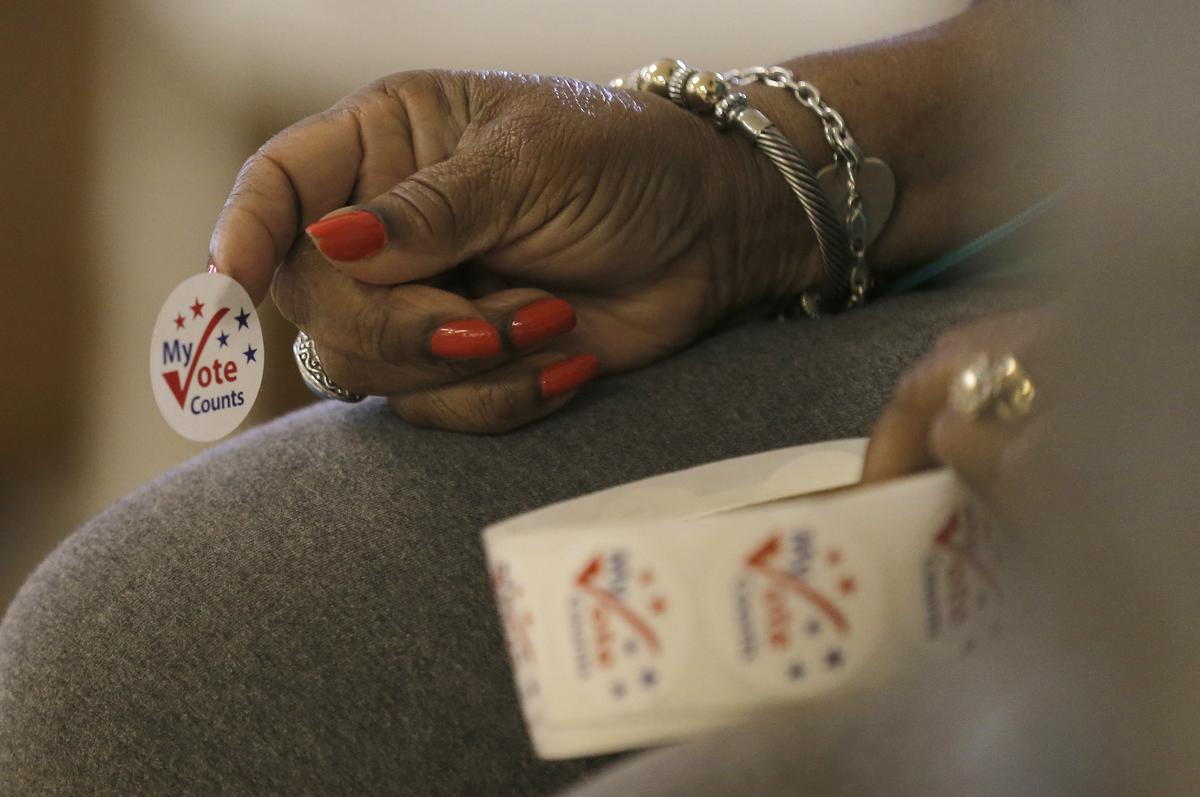 WASHINGTON (Reuters) – In a major blow to election reformers, the U.S. Supreme Court on Thursday rejected efforts to rein in electoral […] 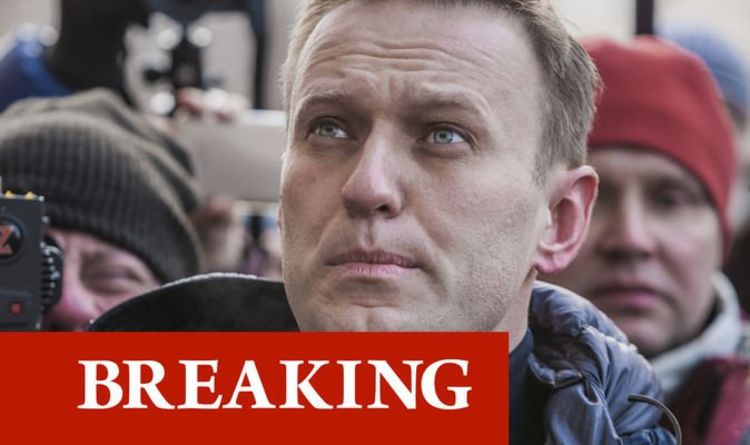 Alexei Navalny, 44, is in hospital in intensive care in the the Siberian city of Omsk, the TASS news agency reported on […] 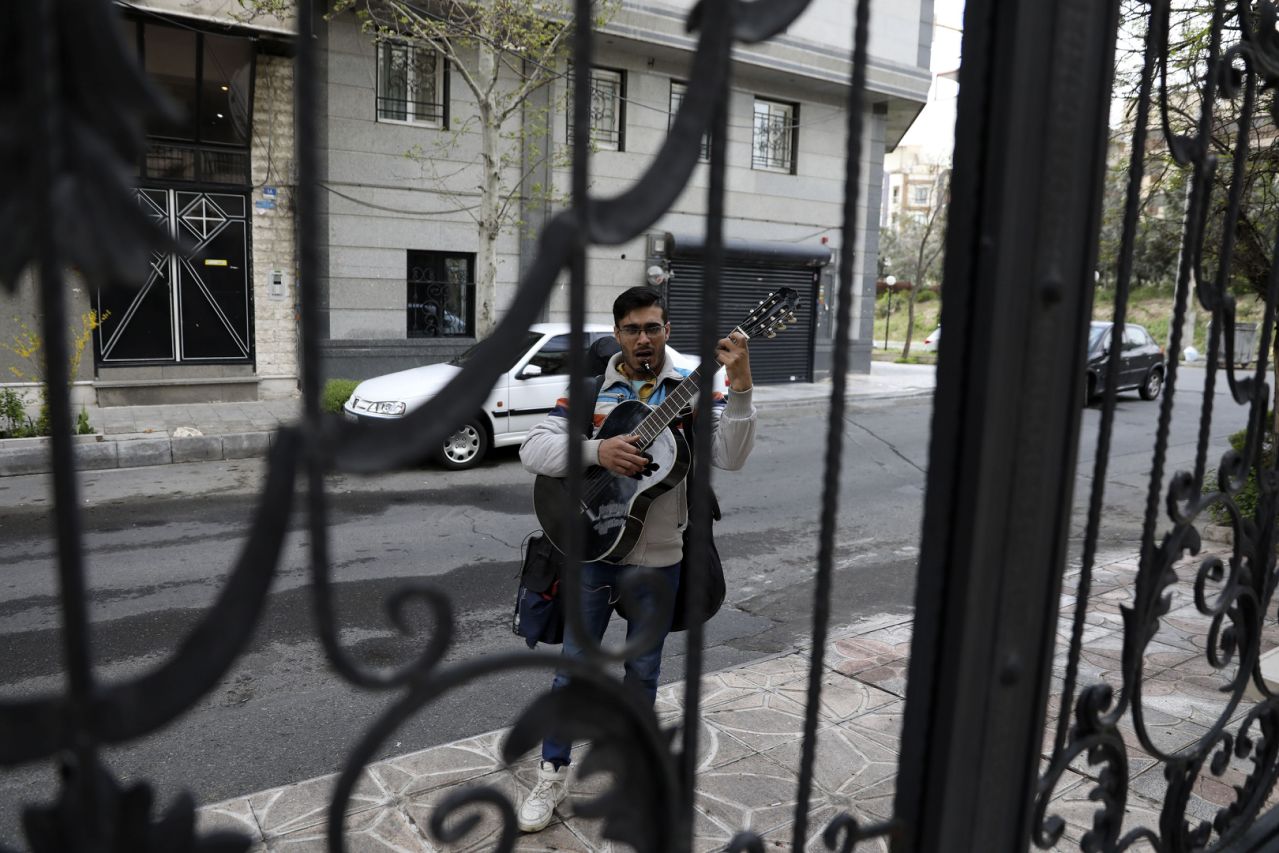