SEOUL (Reuters) – A U.S. special envoy said on Friday that the United States was ready to hold constructive talks with North Korea to follow through on a denuclearization agreement reached by the two countries last year, South Korea’s foreign ministry said.

Both sides agreed to establish new relations and work toward denuclearization of the Korean peninsula.

But negotiations have stalled since a second summit in Vietnam in February collapsed as both sides failed to taper differences between U.S. calls for denuclearization and North Korean demands for sanctions relief.

The envoys met ahead of Trump’s visit to South Korea this weekend, during which Trump and South Korean President Moon Jae-in are expected to discuss ways to kick-start the dialogue with the North.

Reclusive North Korea has pursued nuclear and missile programs for years in defiance of U.N. Security Council and U.S. sanctions.

“Biegun said the upcoming summit would provide a crucial chance to foster peace and prosperity of the Korean peninsula,” the ministry said.

Lee offered positive views on a recent cordial exchange of letters between Trump and Kim and Chinese President Xi Jinping’s summit with Kim early this year.

U.S. Secretary of State Mike Pompeo raised hopes for a revival of talks after the letters, while Xi told Moon on Thursday that Kim’s resolve for denuclearization and dialogue remained unchanged.

Biegun also met South Korean Unification Minister Kim Yeon-chul in charge of inter-Korean affairs, during which they vowed utmost efforts to revive nuclear talks, the ministry said in a statement.

Moon has said Washington is in behind-the-scenes talks with Pyongyang over a possible third summit and has proposed a fresh round of talks. But the North said on Thursday that the United States had become “more and more desperate in its hostile acts” even as it spoke of dialogue.

North Korea’s state media KCNA on Friday urged the United States and South Korea to scrap their plans to carry out joint military drills in the summer.

The allies have replaced their annual major exercises with smaller-scale programs following last year’s detente. But Pyongyang sees the drills as a rehearsal for war and demands they be called off.

“This amounts to a wanton challenge to the desire and expectation of all the Koreans and the international community for peace and stability on the Korean peninsula and an act to create the atmosphere of confrontation and danger of war again,” KCNA said in a commentary.

Working toward the denuclearization of the “Korean peninsula” is also a grey area which, by North Korea’s reckoning, includes the regional U.S. nuclear umbrella protecting Japan and South Korea. The United States only wants North Korea to denuclearize. 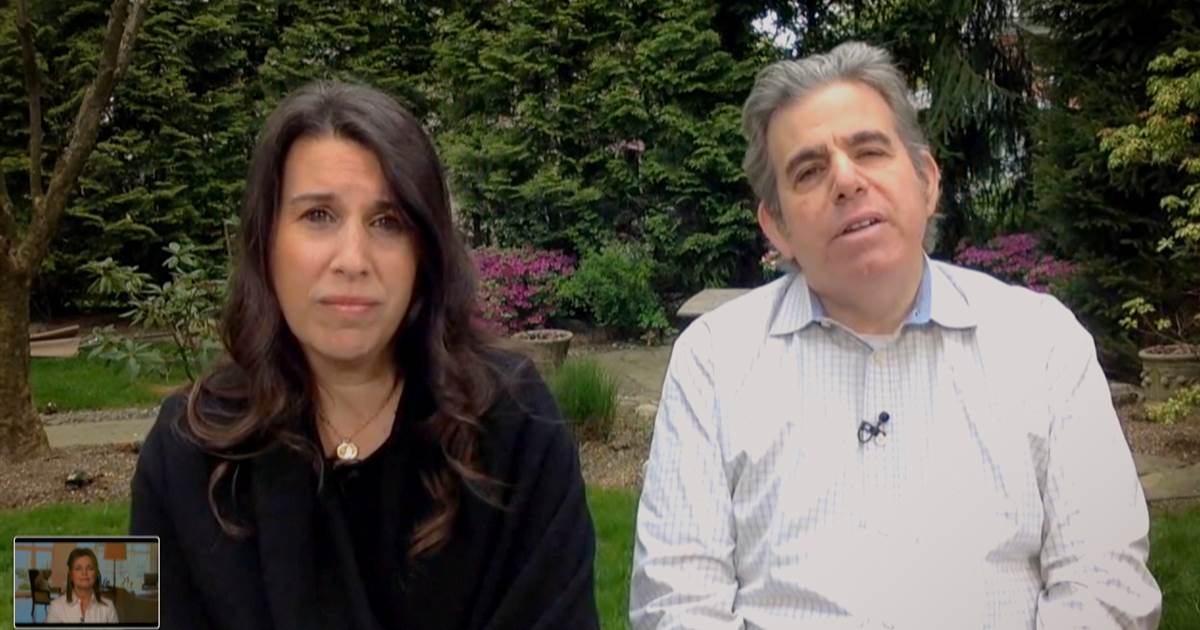 When Lawrence Garbuz got sick in February, he thought he just had a cough. But Garbuz had coronavirus, which left him in […] 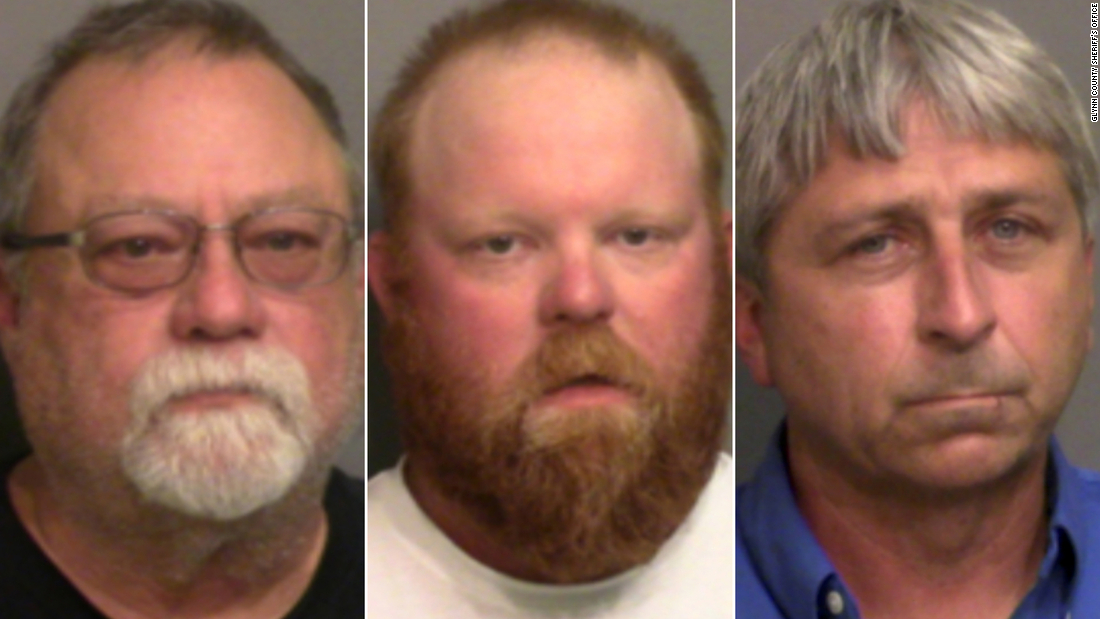 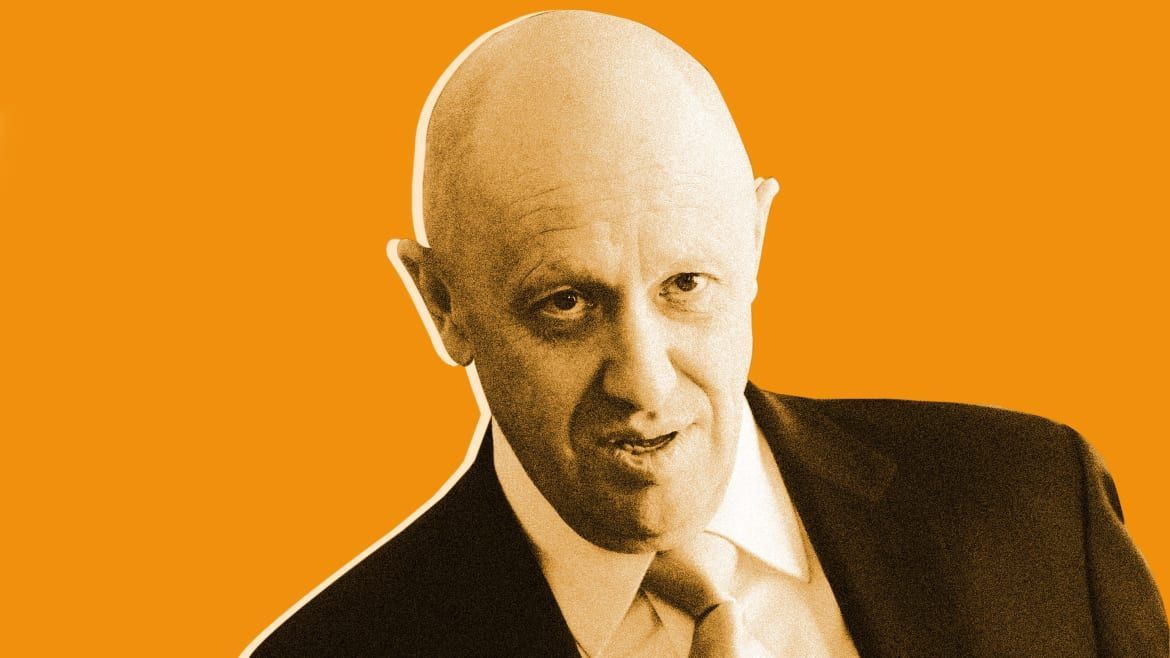 Photo Illustration by The Daily Beast/Getty ST. PETERSBURG, Russia–It’s been more than a year now since someone murdered three Russian journalists on […] 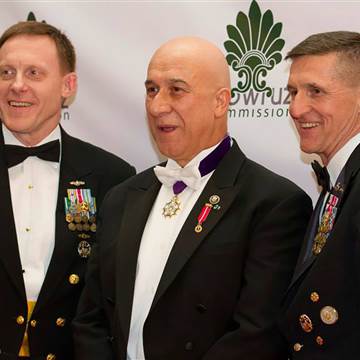