(Reuters) – Rapper Nipsey Hussle and the man accused of killing him talked about “snitching” before the rap star was shot dead, according to court documents released Thursday, media reports said.

The more than 500 pages of grand jury testimony released by a Los Angeles County Superior Court judge contain the first chronology of the March 31 attack in which Hussle, 33, was shot multiple times and two others were wounded by gunfire.

Eric Ronald Holder, 29, pleaded not guilty on April 4 to charges of killing the Grammy Award-nominated rapper, whose real name was Ermias Asghedom, and was ordered held on $5 million bail.

After the talk about snitching, Hussle’s accused shooter left in a car then returned a half-hour later and shot Hussle outside of his clothing store in south Los Angeles, the court papers said, according to media accounts.

“You got me,” Hussle reportedly said after he fell. The gunman then kicked him twice in the head before fleeing.

The Los Angeles Times argued in court for public access to the transcripts while Holder’s public defender argued against their disclosure, saying it could jeopardize his client’s right to a fair trial, media reported.

According to the papers, Hussle spent part of the afternoon signing autographs and taking photos with fans outside of his store, the Times and other media reported, including taking a selfie with the woman who drove Holder to the parking lot.

Deputy District Attorney John McKinney told a grand jury that Holder approached Hussle and the two had a short conversation, according to media accounts of the documents.

“Apparently, the conversation had something to do with [Hussle] telling Mr. Holder that word on the street was that Mr. Holder was snitching,” McKinney said in the court transcripts, adding that snitching was a serious offense among gang members.

McKinney said that conversation drove “Eric Holder to a point of wanting to return to the parking lot and kill Nipsey Hussle.”

Investigators previously said that the shooting was over a personal dispute that was not gang-related.

If convicted, Holder faces a maximum sentence of life in prison without the possibility of parole.

Last month, prominent defense attorney Chris Darden, a onetime member of the O.J. Simpson prosecution team who was representing Holder, withdrew from the case, citing threats against his family. 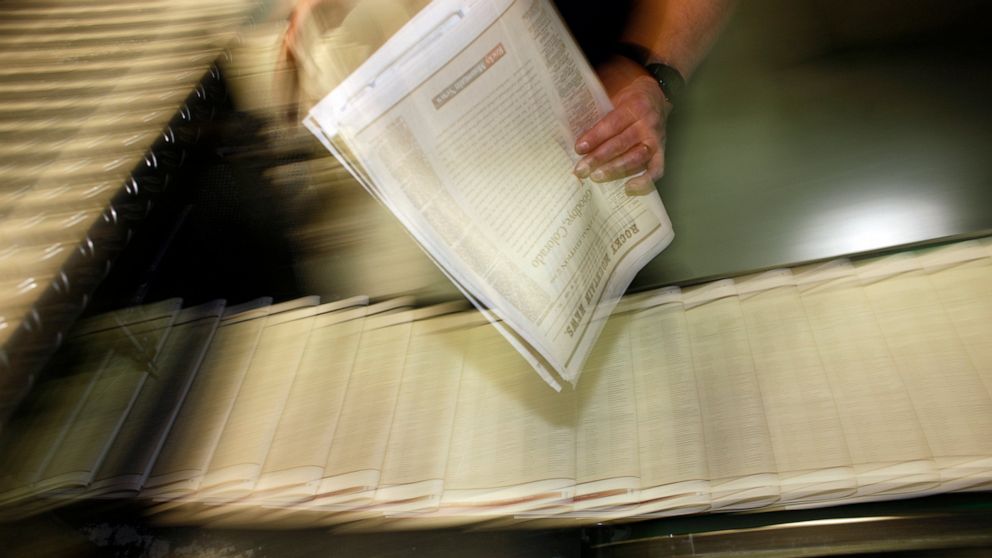 The nation’s partisan divide is also evident in how Americans believe the struggling local news industry should be helped, with Democrats more […] 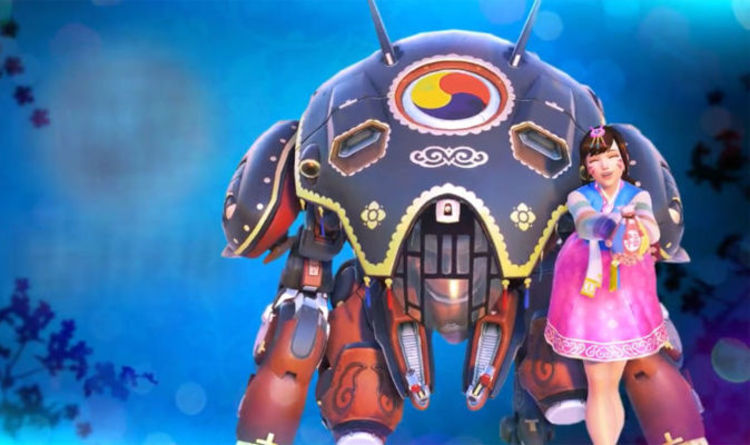 Blizzard have confirmed launch plans that will see fans get a new hero, but lose an event. The Overwatch Year of the […] 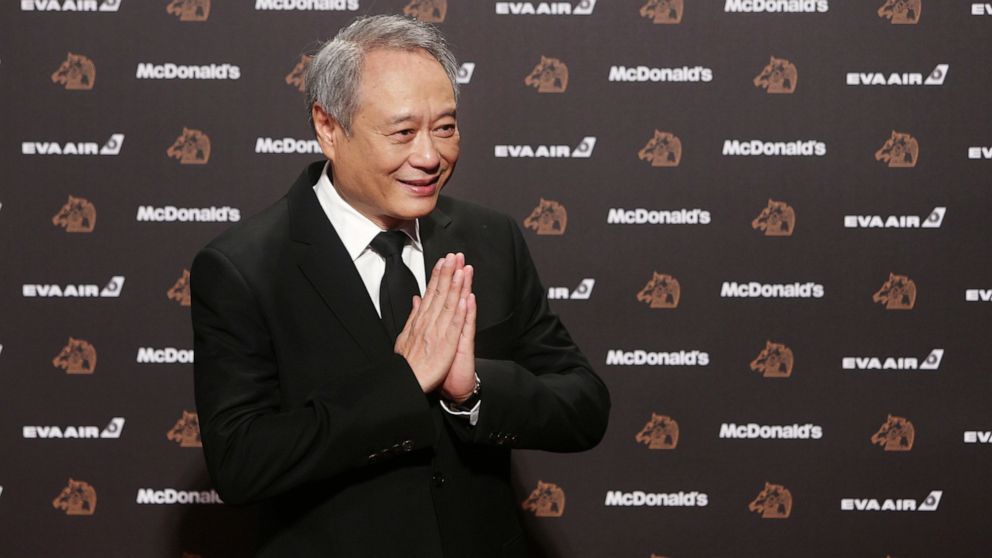