Manning comments may come as a surprise to those in New York who have insisted both quarterbacks are competing against each other for the starting spot, ahead of the 2019 season.

The Giants struggled last year with Manning leading the team, as they finished the regular season with a 5-11 record and finished the year with three straight losses.

The 38-year-old was backed by Giants head coach Pat Shurmur going into the draft, as he insisted the organisation was looking for a successor but an instant replacement – he even backed Manning to start for the team in 2019.

The Giants went on to take Daniel Jones with the No 6 overall pick in the 2019 NFL Draft and Shurmur changed his tune slightly as he suggested the young man from Duke would foster a quarterback competition.

“He’s on track with the goal to be ready to play on Day 1,” Shurmur previously said.

“The QB stuff will be on the front burner for everybody. I get that. But he’s on track.”

But compete for the starting spot isn’t how Manning sees it.

“I mean no, I don’t feel like it’s a competition,” Manning said to NFL Network’s Total Access on Friday night.

“That’s the way it’s been my whole life and that’s just the way I’ve always approached practice every day to improve, to earn my place on the team, to earn the respect of the teammates and do it each year.”

And while the two-time Super Bowl champions doesn’t consider Jones competition, he has no issue helping the young prospect develop and improve his game.

“We’ve got new guys and I’m trying to build a relationship with them and get them up to speed and so I’m trying to do my job in the quarterback room,” Manning said.

“I’ve always been good with young quarterbacks, whoever’s been in there, trying to get them up to speed, teaching them about defenses or styles or what our defense plays.

“So I’m doing the same thing with Daniel and I’m going to be a good teammate.

“I’m going to do the best that I can do and help everybody on the Giants be successful.” 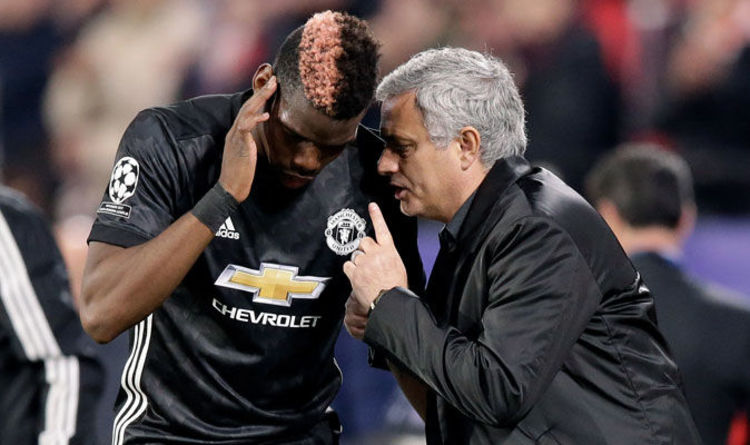 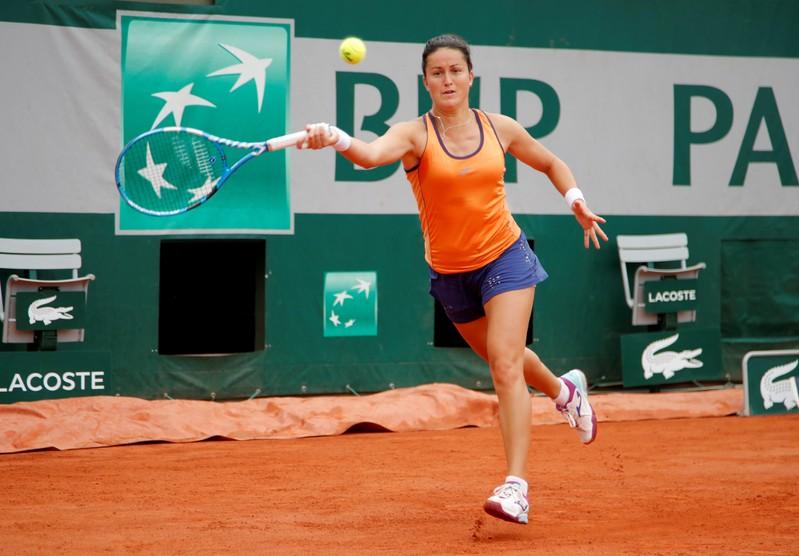 Lara Arruabarrena, back at the site where she has reached three of her four career WTA finals, is headed to the quarterfinals […] 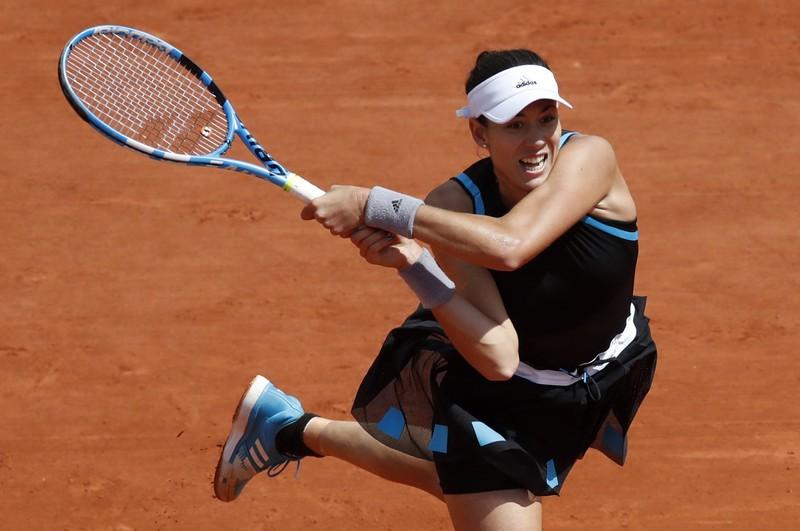 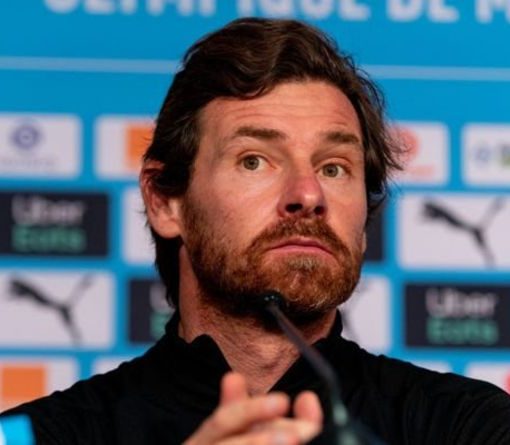