Be more open and empathic in your daily life. Being constructive will help you and others. Being sensitive to other people’s feelings will make you more understanding. Movement around you is taking you in new directions this week.

Learning is a continual process so if you want to sharpen your job skills, sign up for a course at your local college. You’re focused on what the future might bring and you should stop letting old criticisms affect your confidence or self-image.

Don’t suffer in silence if your boss has set you an unachievable task. They may not have realised they are asking too much of you. You need to stand up for yourself and demand help or alternative arrangements.

When you’re faced with choices and decisions, try not to look too far ahead. It’s unlikely things will turn out as expected. Sometimes you just have to make a choice and hope it’s for the best. Take one day at a time for the moment.

You have a tight deadline to meet so social plans will be postponed as you work hard behind the scenes. Once completed, you can take a sigh of relief and think about travel plans with an adventurous friend. Choose a destination that is off the beaten path.

When expenses are increasing, everyone needs to pay their fare share. If someone isn’t contributing their fair share towards expenses, it is time to sort this out. A fear of making the wrong choice could cause you to steer clear of a potential relationship.

Discussions in the workplace will bring a few things to light you hadn’t considered before. Some people will be annoyed about having been kept in the dark but what is decided should be quite beneficial.

Take the chance to tie up loose ends of a project that has been far too time consuming and exhausting. It will be a relief to get this over with and this is your chance, too, to prove you can finish what you start.

Laughter is the best medicine. There’s an atmosphere in the home and you sense someone in the family is hiding something exciting from you. Your dilemma is: do you carry on as normal or do you push for answers?

Changes being implemented in the workplace make you nervous. Go with the flow and you never know: you could get to enjoy new routines and procedures. Factor in some leisure time to your daily routine so you can relax and have fun.

Past mistakes make you fearful of committing to long-term arrangements. Deal with your hang-ups before they start ruining your life. Pretending a problem doesn’t exist is no longer an option. You will get on well with older colleagues.

A new fitness regime will make you optimistic about the future. A health problem which recently gave you cause for concern is no longer affecting your outlook. A promotion will allow you to allocate jobs you have never enjoyed to your team. 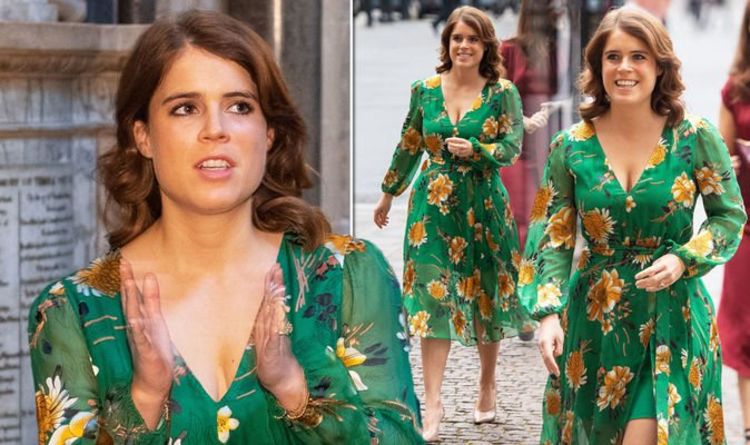 Princess Eugenie wowed today in a pretty green gown. The 29-year-old royal was on official business as a member of the Royal […] 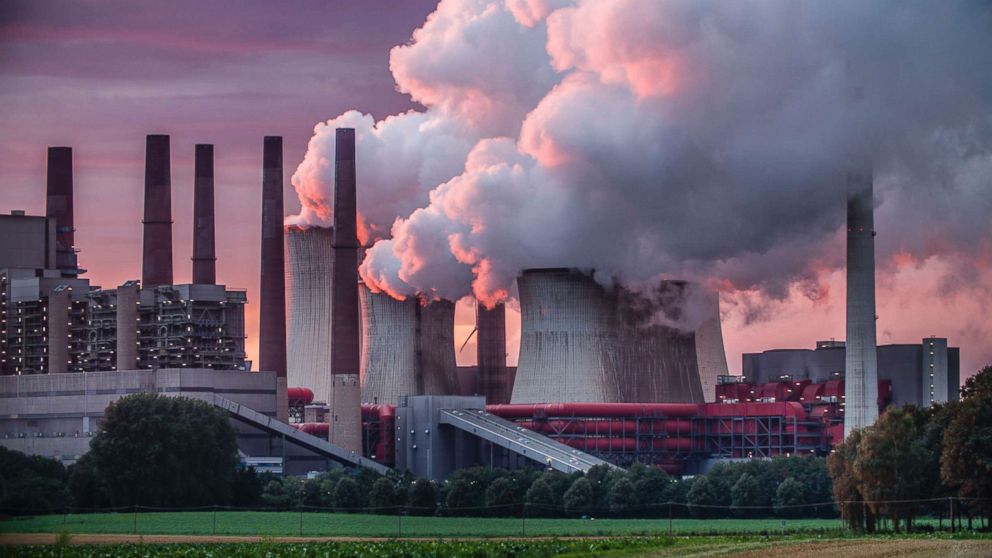 Rising levels of carbon dioxide, which deplete the nutrients of different foods, could leave hundreds of millions around the world at risk […] 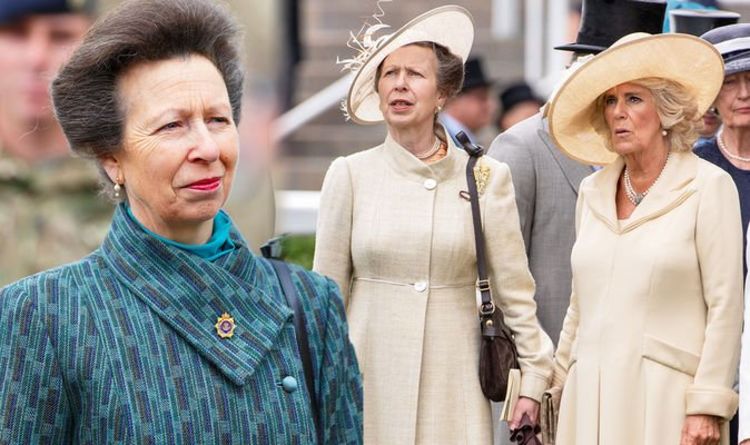 “Charles on the other hand has always shown signals that suggest self-pity and inner anguish.” Both royals have always had different interests, […] 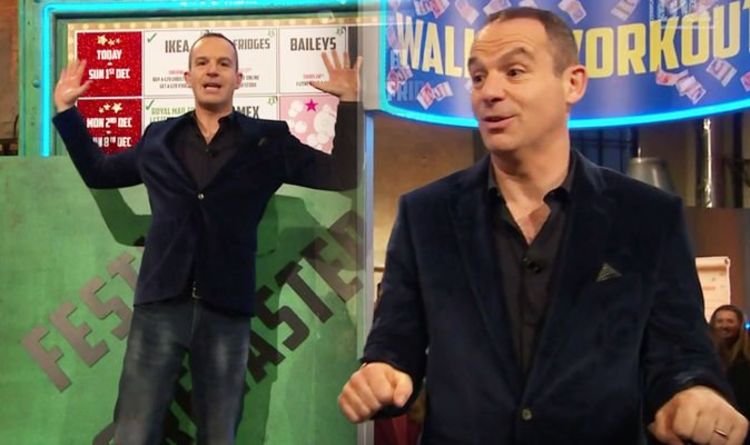 Martin Lewis revealed many has got in touch struggling to get a Help to Buy ISA before the deadline. One person revealed […]