Eddie Hall is the former World’s Strongest Man best known for his record-breaking half-a-tonne deadlift in 2016. However, the 31-year-old retired from the competition after the lift saw him pass out, citing health concerns. It saw him change his mindset and diet and the strongman from Stoke-on-Trent lost more than six stone as a result.

However, The Beast detailed during his book “Strongman: My Story” that he is actually no stranger to his new ripped physique.

In fact, the same body got him teased at school when Eddie was a champion swimmer.

He detailed in 2017: “I’d given to training, I got stuck in! I was also the alpha male, remember, and was naturally compelled to lead from the front.

“There were one or two kids who were slightly taller than me in class but because of my endeavours in the swimming pool I was built like the proverbial brick s**thouse and I was the proud owner of a six-pack for about four years.

“I must have been at least five foot eleven inches when I started at high school so aesthetically I had the same physical attributes as an adult, I was just broader-shoulders and generally thinner.

“A few years previously, while I was a Friarswood Primary some of the pupils accused me of taking performance-enhancing drugs because I was so ripped.”

However, Eddie detailed how he actually enjoyed the name-calling as it complimented everything he was proud of.

He added: “The name-calling went on for weeks on end but to me it was simply a tribute to what I’d achieved.

“Every time one of them shouted something I just spilt my well-developed little a**e off.

“They thought I needed to take drugs to look like I did and that made me feel unique.

“I remember thinking ‘f**king right, mate, I am something special.’”

Eddie picked up gold medals in the 50, 100, 400 and 1500 Freestyle during national competitions by aged 13, before he discovered weightlifting.

He recently revealed to Express.co.uk how he is using the same cardio exercise to burn fat.

He said in March: “What I do now is I’ve thrown in a couple of boxing sessions a week.

“I do a land-based training session, I do a swimming session, and then I bought a push-bike as well so I’m doing a lot of cycling. 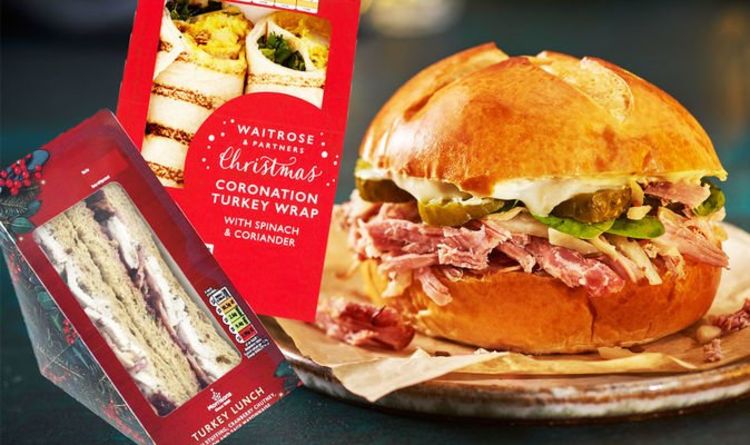 Christmas is upon us, as are festive treats. Supermarkets and high street coffee shops have created their take-away take on the traditional […] 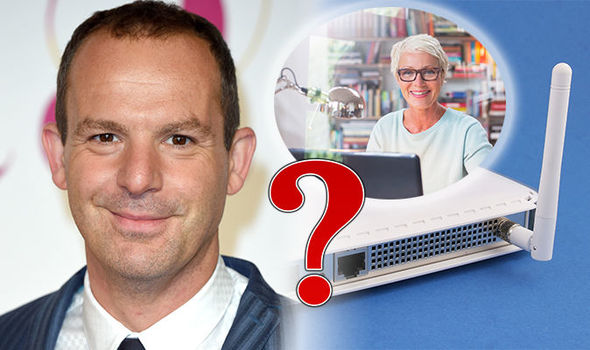 BT Broadband users were today warned by Martin Lewis, a money saving expert, of the rising costs of their service. However, he […] 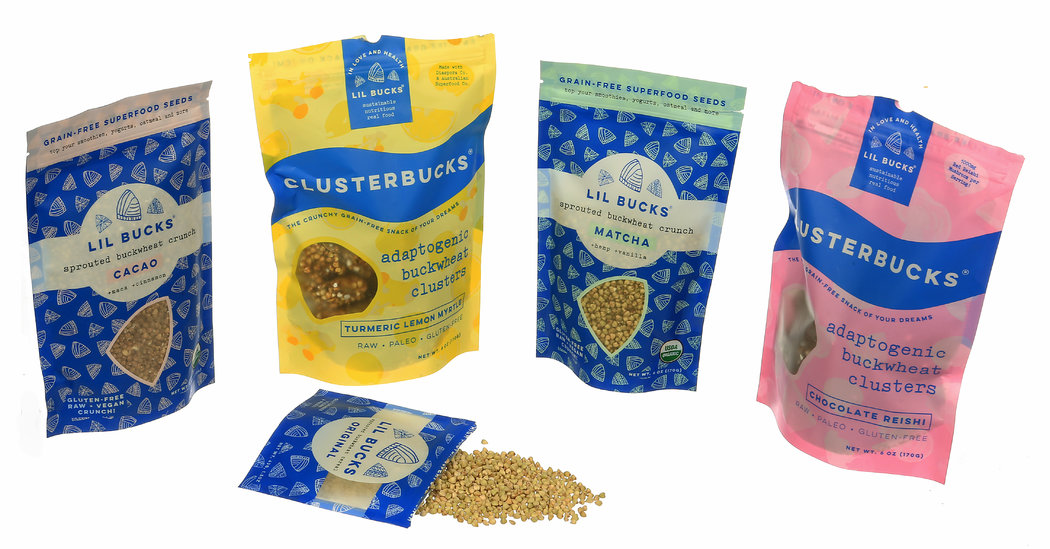 There’s nothing new about buckwheat, a seed (not really a grain) that’s most comfortable growing in cooler and high-altitude climates worldwide. But […] 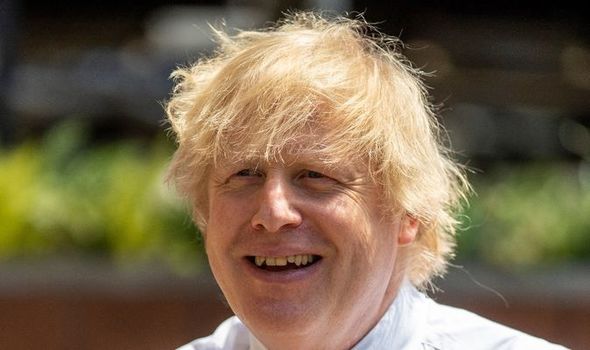