Brigitte Macron turned heads in a light blue mini dress as she was spotted in Osaka, Japan. The First Lady has travelled to the country with her husband, French president Emmanuel Macron, 41, as he meets with other world leaders at the Summit. She was spotted with the partners of the leaders involved in the Summit, which is made up of the 19 fastest-growing economies and the European Union. Brigitte showed off her toned legs in a dress which cut off just above her knees.

Opting for a bright blue design, the structured dress had three-quarter length sleeves.

The dress had a high neck and and a thin strip of material around the waist, which had a cream buckle.

Two silver zips could be seen down the left and right side of the dress and they stopped just before the hem of the dress.

The First Lady kept her legs bare and complemented the dress with a pair of cream high heels.

These were matched by a small cream clutch bag which she held onto.

Brigitte’s wedding band could be seen as she spoke with the British Prime Minister’s husband, Philip May.

She wore her blonde bob down and styled into a middle parting.

Keeping her make-up simple, she opted for a nude lipgloss and a slick of blusher.

When she is spotted out, Brigitte is often spotted wearing stunning designs from her wardrobe.

Last week, she looked stunning in a pink dress as she welcomed Princess Mary of Denmark in Paris.

She dressed to impress in a glamorous pink knee-length dress and she appeared without a coat.

The collarless dress had black detailing at the top and faux pockets on either side.

Brigitte dressed up the look with silver bracelets, which she wore on each wrist.

Recently, she met with Melania Trump wearing a cream dress and coat.

The high-neck cream dress was loose and cut off just above her knees, revealing her bare legs. 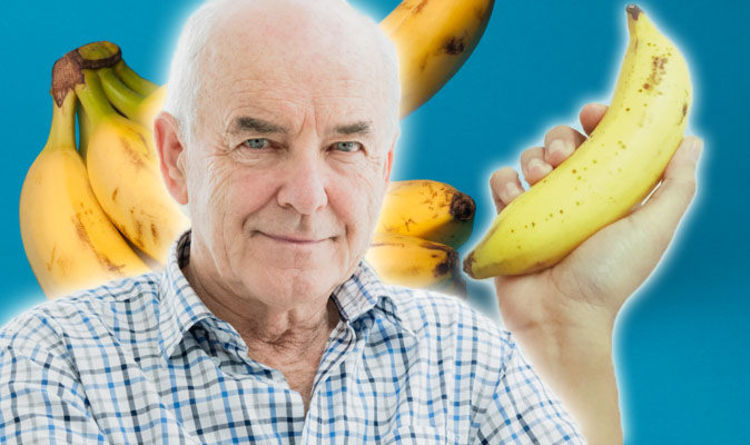 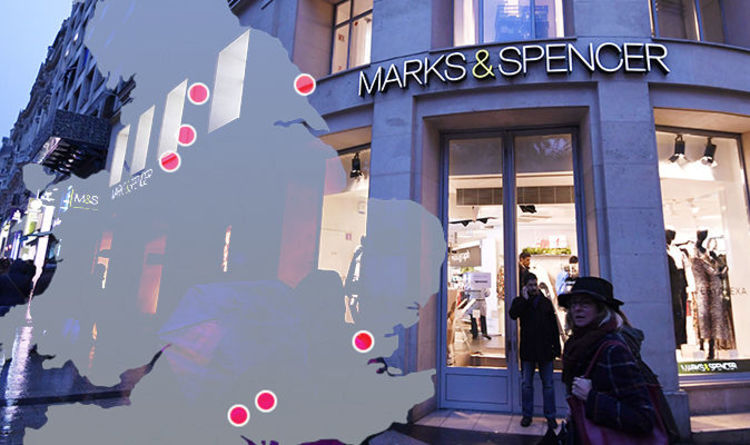 Marks and Spencer will close eight stores across the UK in the coming months, it has been revealed. Commercial Road in Bournemouth […]

Also known as coronary thrombosis, a heart attack mostly happens because of coronary heart disease. However, emotions may play a role in […] 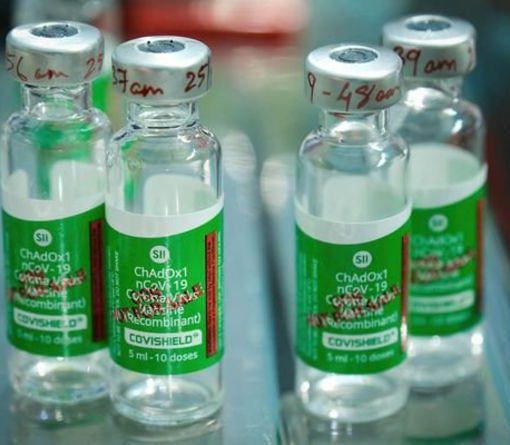