A Los Angeles judge ruled Thursday to unseal grand jury documents in the murder of rapper Nipsey Hussle, who was shot in front of his clothing store earlier this year.

Superior Court Judge Robert Perry rejected arguments that suspect Eric Ronald Holder Jr., 29, would be unable to receive a fair trial if transcripts from the grand jury proceedings to indict Holder were released. Both prosecutors and Holder’s defense fought against unsealing the transcripts.

“Everything in the transcript is of an incriminating nature,” L.A. County Deputy District Attorney John McKinney said Thursday outside court.

Hussle was shot multiple times in the parking lot at Marathon Clothing in South Los Angeles at about 3:25 p.m. on March 31 and pronounced dead at a hospital.

Holder pleaded not guilty in April to murder and two counts of attempted murder, along with a count of possession of a firearm by a felon. A grand jury indictment unsealed in May added charges of assault and assault with a firearm against him.

Holder and Hussle were at one time close friends, according to NBC Los Angeles. Police said Holder and Hussle had several conversations outside the store on the day of the murder before Holder returned and began shooting.

Hussle’s death sparked a series of tributes in honor of the rapper, who was known for his philanthropy and work in the South Central Los Angeles area. In addition to investing in community businesses, Hussle was part of a team of artists and entrepreneurs who developed Destination Crenshaw, an open-air museum devoted to honoring African-American artistic achievement.

“Our hearts are with the loved ones of Nipsey Hussle and everyone touched by this awful tragedy,” Los Angeles Mayor Eric Garcetti tweeted after his death. “L.A. is hurt deeply each time a young life is lost to senseless gun violence.”

The new French president, whose popularity ratings have taken a battering since he rose to power as EU golden boy, is now […] 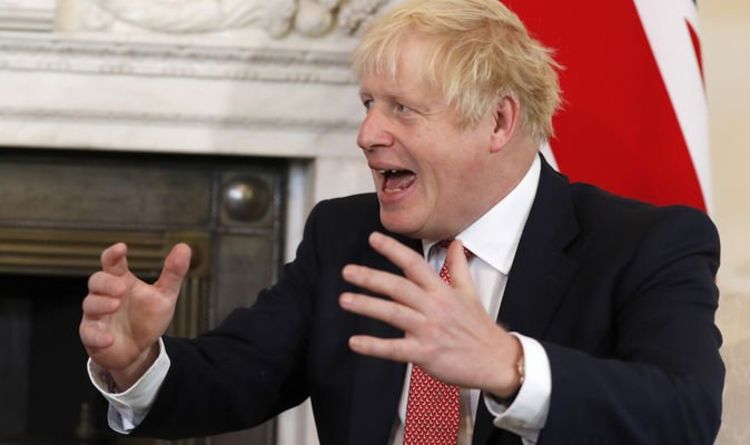 Iran has denied any involvement in the September 14 attack, which shook global oil markets. The attack threatens to push oil prices […]