Morning all. So it’s the final day of this round of championship fixtures. There’s the potential for drama down at Hove, where bottom-of-the-pile Durham need seven wickets to claim a surprise victory over promotion-chasing Sussex. And there’s a nailed-on draw on the cards in the east Midlands derby at the County Ground in Northampton, where Leicestershire have three first-innings wickets remaining and no time to build a match-changing lead.

Here’s the roundup of Wednesday’s action:

On the day it was revealed that the Hundred Franchise name coming out of south London would be the Oval Greats, Surrey at last won their first County Championship game of the season. They picked apart Warwickshire’s tail, taking the last seven wickets for 67, to win by 74 runs before lunch.

Needing another 142 to win, Dominic Sibley and Adam Hose added 41 until Sam Curran had one of his holy overs, sending back Hose and three balls later, Matthew Lamb. When Ambrose was run out without scoring and Dominic Sibley caught and bowled by Morne Morkel for 73, it was all over. Gareth Batty finished with four for 34. The win takes the defending champions up to fifth, while Warwickshire sink to seventh.

Glamorgan cantered to their third Championship win of the summer to go top of Division Two, albeit only by a point and having played a game more than Lancashire. They needed 188 to win in just under two sessions, after bowling Gloucestershire out for 161. Mick Hogan snatched four for 22, and seven wickets in the match, as Gloucestershire lost their last five wickets for a miserable 16 after sandwiches.

The sun then sprang a surprise and an inspired Marnus Labuschagne, dapper of foot and the division’s leading run-scorer, made 82 as Glamorgan won by four wickets. It was Gloucestershire’s first Championship loss since last August.

At Hove, Sussex lost their final wicket to the second ball of the day and nothing got much better as Durham declined to enforce the follow-on but built on an already hefty lead thanks to a second century in consecutive games for Alex Lees in a partnership of 220 with Gareth Harte.

Durham declared with a lead of 436, only for Sussex to lose two wickets in the first five overs to a rampaging Chris Rushworth – Luke Wells and Harry Finch for ducks – and another before the close.

At the County Ground, a slow-going match between Leicestershire and Northamptonshire danced to its own beat. Hassan Azad made a patient and careful 92 against inquisitive Northants bowling, falling just short of his third hundred in three innings. 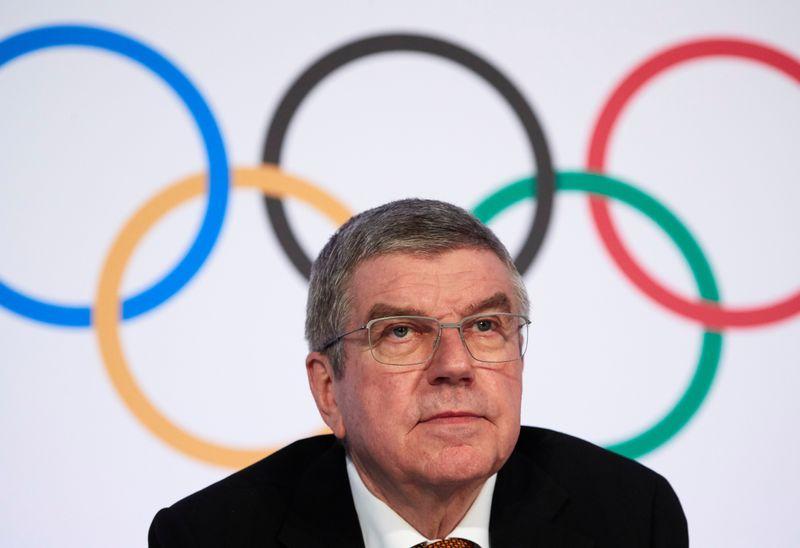 LAUSANNE, Switzerland (Reuters) – A Sapporo bid for the 2030 Winter Olympics will be better than the Japanese city’s failed attempt to […]

Ole Gunnar Solskjær had been clear. The Miracle of Paris from two seasons ago, when his Manchester United team drove to a […] 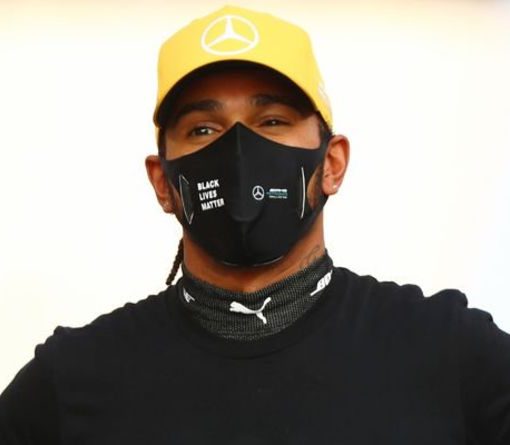 Bahrain will host the first race of the campaign on the weekend of March 26 to 28. Williams’ George Russell has been […]

10.07am BST10:07 Ole Gunnar Solskjaer has just given his Friday press conference. Here’s a snippet: I think when the transfer window closes […]