The two front-runners in the Democratic presidential primary, former Vice President Joe Biden and Sen. Bernie Sanders, are preparing to take the debate stage Thursday with bulls’-eyes on their backs — from the other candidates and each other.

Former Colorado Gov. John Hickenlooper and current Colorado Sen. Michael Bennet have slammed Sanders’ embrace of the term socialism. Sen. Kamala Harris of California and Mayor Pete Buttigieg of South Bend, Indiana, rapped Biden — Harris for his support of the 1994 crime bill and comments on working with segregationists, and Buttigieg for his vote for the Iraq war.

All 10 candidates participating in the second night of the first Democratic debate at the Adrienne Arsht Center for the Performing Arts in downtown Miami have been working on the most effective ways to introduce themselves to an American public they want to lead.

The Vermont independent is ready for the attacks — and eager to explain his positions, campaign manager Faiz Shakir told NBC News.

“We anticipate there will be comments and thoughts about socialism, and Bernie Sanders is prepared to have that debate,” Shakir said.

While Sanders has been reading up on his rivals’ stances on the issues, he is not reviewing past debate performances or having mock debates, Shakir said.

“His approach to these debates is, ‘This is where I stand on major questions and issues.’ It’s not to rehearse and script a particular line because it just feels inauthentic,” Shakir said. “It’s not an entertainment act. It’s an opportunity to demonstrate to the American people what are your core convictions and philosophies.”

Sanders has the more recent debate experience; he participated in nine debates in 2016, while Biden had a single debate against vice-presidential candidate Paul Ryan in 2012.

Biden’s advisers said he plans on going high, even if the other candidates go low, and the candidate has started holding marathon practice sessions with longtime advisers.

“We know candidates are looking for breakout moments in these debates,” one adviser told NBC News, but the already well-known Biden “doesn’t need a breakout moment. Any attacks from others during the debate will simply contrast with the vice president’s positive message about his agenda and his emphasis on the extraordinary stakes of this election.”

Biden plans on “speaking directly to voters about what they’re worried about, and his vision to rebuild the backbone of America — the middle class — and unite the country to move beyond our current divisive, broken politics. He’ll talk about the stakes of this election being sky high, literally a battle for the soul of our nation.”

At a campaign appearance in Eldridge, Iowa, this month, Biden told reporters he is preparing by “looking at less about what the other people are for or against” and instead sharpening his message on why he’s running and why he’s optimistic about America’s future.

Referring to President Donald Trump, Biden told donors at a Washington fundraiser that divisions in the party will only wind up “increasing the chances that this fella will win.”

One candidate looking to contrast himself with Biden is Buttigieg, whose debate preparation was delayed due to a fatal shooting by a police officer in South Bend that erupted into a citywide crisis over race relations and policing.

Buttigieg’s debate prep started in earnest on Monday, when he was flying from South Bend to Miami for the debate, campaign aides said. He plans to stay in Miami to prep for the debate, keeping a low profile rather than using the week to hold public campaign events or fundraisers.

He told NBC 6 in Florida that the number of candidates on stage will be a boon for voters.

“I think it’s a good thing,” Buttigieg said. “I think now is a time that calls for a diversity of voices, and I’m proud to be part of the most diverse field in history running for president. And I think that over time, it will become clear how our values are similar, and how our policies are partly similar and partly different, and more than anything, how we each represent a very different messenger on how to get these things done.”

Harris arrived in Miami on Sunday and is “hunkered down” with aides and advisers after a busy weekend in South Carolina, where she spoke along with most of the other Democratic presidential candidates at the state Democratic Party’s convention.

Campaign spokesman Ian Sams said the California senator hopes to transfer the energy from her well-received appearance in the Palmetto State to the debate stage Thursday night.

“She gave a fired-up speech at the convention, it set the tone for the whole convention,” Sams said. “She is putting a fine point on her message that her agenda is tangible in its effect for people and not an academic or ideological debate.”

“She’s also crystallizing how she’s the best candidate to take on Trump,” Sams said. The former prosecutor has been preparing to present her case for weeks in evening debate-prep sessions at the Georgetown offices of her political consultant, Jim Margolis.

Yang is new to politics, but not to debating. When he was in high school, he was on the debate team that represented the United States in World Schools Debating Championship in London in 1992.

Little known fact about me – I was on the US National Debate Team in 1992 that went to the World Championships in London. If you get me on that debate stage I will deliver. 👍

That team didn’t take the title, however (New Zealand won that year), and Yang now is facing a group of seasoned pros.

The entrepreneur has been focused on mastering the format of the debate, a senior campaign official told NBC. Yang, who has done several long-form podcasts, is trying to get used to 60-second answers.

His press secretary, Randy Jones, said Yang has been preparing “for months,” and is most concerned with making sure he introduces himself to voters.

“We’ve seen Andrew and the campaign grow quite a bit, but what we also know is he still has some of the lowest name recognition,” Jones said. “When they hear his message, they’ll support him.”

Sen. Kirsten Gillibrand has been preparing with the help of mock debates, reportedly using campaign staff as stand-ins for multiple candidates.

The Colorado senator said he’s been preparing for the debate with cram sessions.

“I’m very excited. I’m looking forward to it,” he told reporters in South Carolina on Friday. “I’m going to work hard. I’m sure everybody is going to work hard. It was my experience when I was in college if you study hard for exam, things took care of themselves on test day, and I’m hoping that is what will happen here as well.”

Rep. Eric Swalwell’s campaign would not discuss how he’s preparing, but the California congressman told NBC this weekend, “I’m excited for the debate. It’s a chance for me to introduce myself to the country and the country will see that they have a choice to bring new energy and new ideas to the White House.”

Author and spiritual adviser Marianne Williamson has been preparing for what her campaign says is her first national debate.

Her campaign said she’s up to the challenge.

“The thing that can beat big lies is big truth, and she hopes to speak some big truth on the debate stage in Miami,” said her communications director, Patricia Ewing.

The former Colorado governor’s campaign did not respond to inquiries about how he is preparing, but he is expected to challenge several of Sanders’ policies. At a press conference in Washington this month, he declared: “Democrats must say loudly and clearly that we are not socialists. If we do not, we will end up helping to re-elect the worst president in the country’s history.” 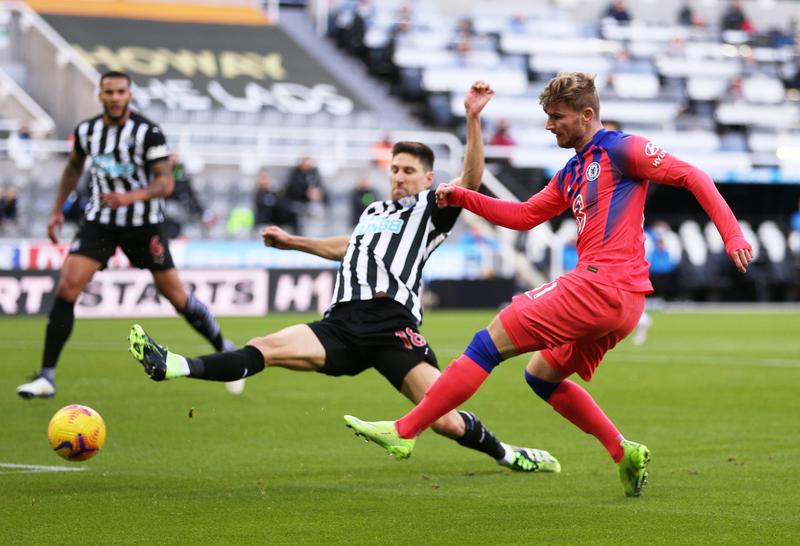 Chad Daybell, the husband of Lori Vallow, who is charged with desertion in the disappearance of two of her children last year, […]