The comments from Britain’s major business lobby come a day after the country became the first G7 member to enshrine in law a target of net zero carbon emissions by 2050.

The CBI has written to Britain’s business and energy secretary Greg Clark calling on the government to include such policies in an energy white paper expected later this year.

The UK’s original target was to cut greenhouse gas emissions by 80 percent from 1990 levels by 2050. The new target is more in line with the 2015 Paris climate agreement which calls on countries to reduce carbon emissions to try to limit the global temperature rise as close to 1.5 degrees Celsius as possible.

The deal was criticised by organisations such as Britain’s National Audit Office for being too expensive and two other proposed projects, Toshiba’s NuGen and Hitachi’s Horizon, have since failed due to their inability to secure funding.

Britain’s climate advisers, the Committee on Climate Change (CCC), said Britain would need to ramp up its renewable electricity generation such as wind and solar to meet the net zero target.

But the CCC also said it was likely that renewables would need to be complemented by low-carbon power options such as nuclear power and carbon capture and storage at gas or biomass power plants.

All but one of Britain’s current nuclear fleet, which provide around 20 percent of the country’s electricity, are due to close by 2030. 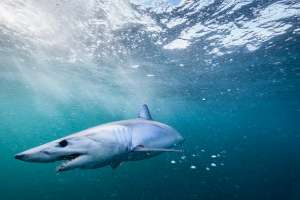 Highly flexible denticles reduce the drag experienced by the mako shark’s skin, and could inspire a new generation of materials for fighter […] 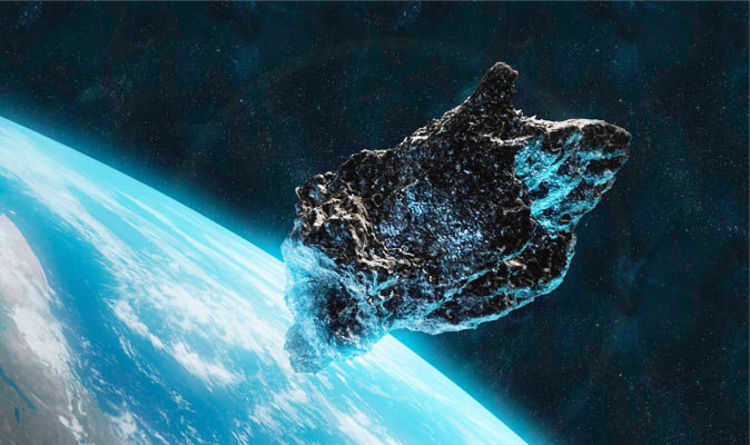 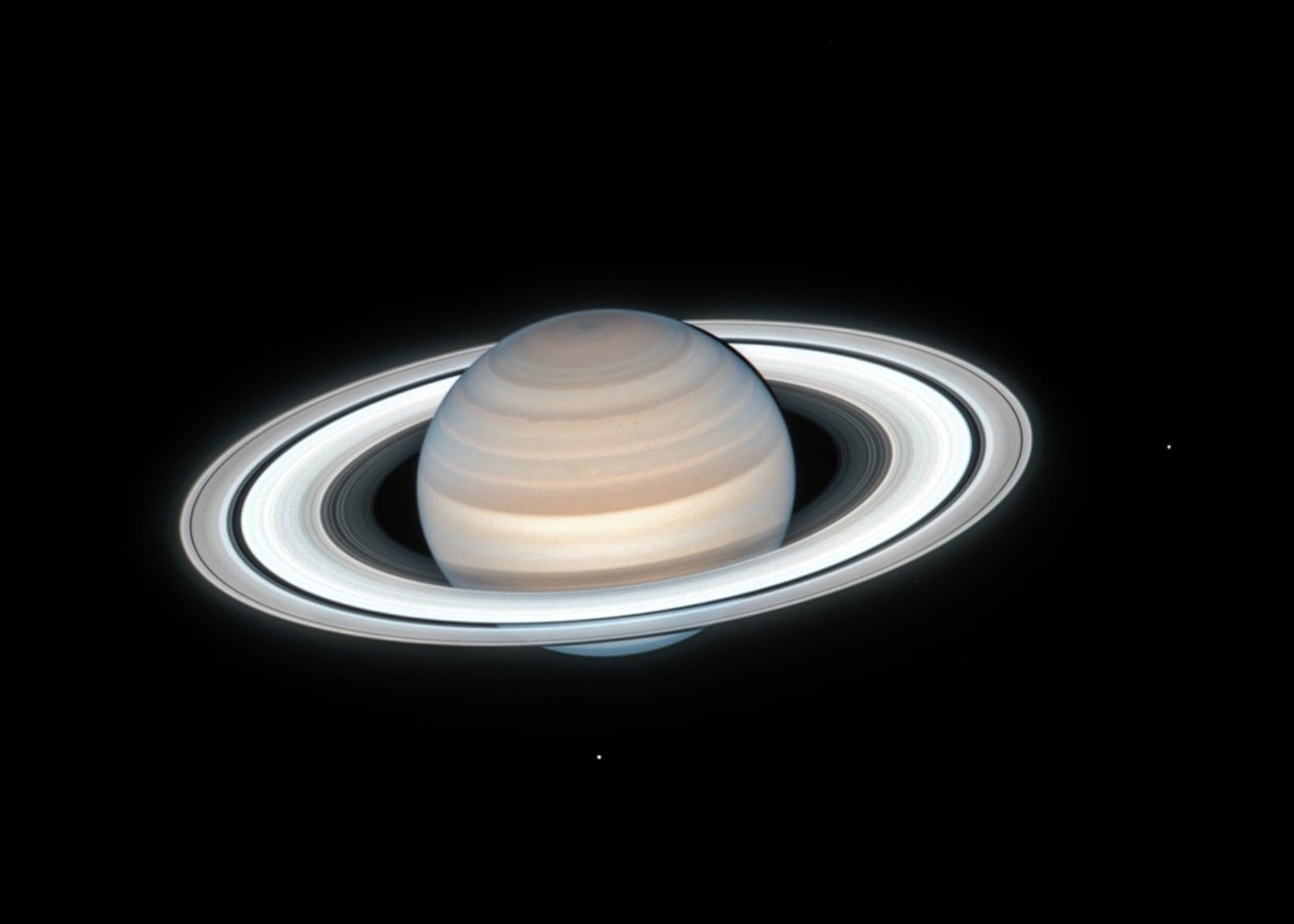 The Hubble Space Telescope has captured a new and gorgeous image of the planet Saturn, taken during the northern hemisphere’s summer. Hubble […] 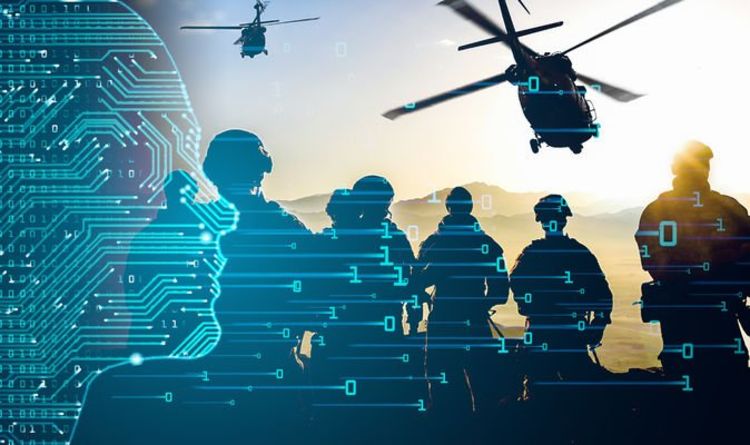