Warren Gatland is to split his role as British and Irish Lions coach with a new job in Super Rugby in charge of the Chiefs. Gatland has agreed a four-year deal to return to his home province after the World Cup but will take 12 months out from August 2020 to fulfil his Lions commitments.

Gatland is due to end his 11-year tenure with Wales at the end of this year and his return to New Zealand opens up the prospect that he could become All Blacks coach one day.

For now, the 55-year-old will replace Colin Cooper at the Chiefs for the 2020, 2022 and 2023 seasons, having played for and coached his native Waikato in the past.

From a Lions perspective, Gatland’s relocation to the southern hemisphere means he will be well placed to monitor South Africa’s leading players before the 2021 series against the Springboks. The counter-argument is that he will not be around to watch any live rugby in the northern hemisphere from the end of the World Cup to the start of the domestic season in September 2020, relying instead on television or second-hand scouting reports.

It is understood that Gatland’s decision to take the Chiefs job has the full support of the Lions hierarchy. His family home is in Hamilton and his son, Bryn, is playing professional rugby in New Zealand. Gatland has enjoyed success throughout his lengthy career and has already made it clear he has no interest in coaching England’s national team.

His last coaching stint in New Zealand saw him guide the Lions to a 1-1 series draw against the All Blacks in 2017, having presided over a 2-1 series win against Australia four years earlier.

No previous Lions coach has prepared for the assignment by coaching in Super Rugby the previous season but Graham Henry, after coaching the Lions in 2001, made a hugely successful return to the Kiwi fold, culminating in the All Blacks’ 2011 World Cup final victory against France in Auckland. 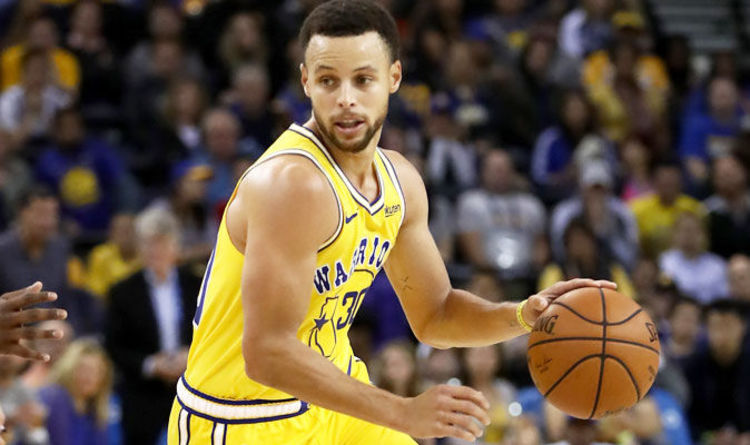 Warriors have made an impressive start to the NBA campaign, with the reigning champions winning all five of their matches. In the […] 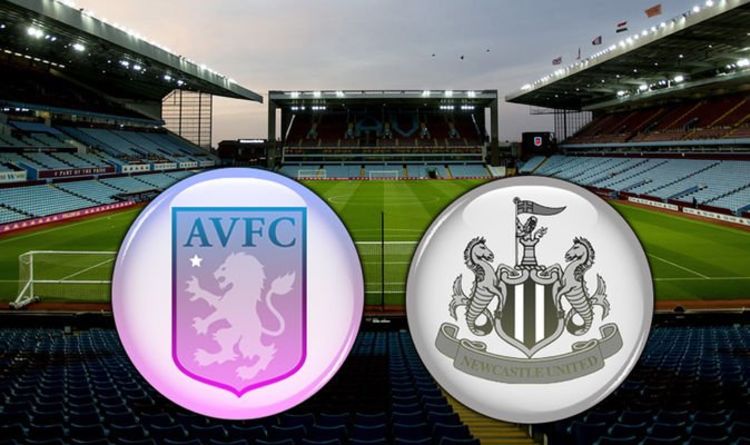