There are few shows or books packed with more twists, turns and jaw-dropping moments that Martin’s epic Game of Thrones. Most of them, unsurprisingly, are related to death or sex. One, though, ignited a huge debate for completely different reasons, with passionate arguments on both sides on what age can be considered appropriate to breastfeed. But that’s not all – a powerful new explanation reveals a truly shocking and disturbing reason for what happened. Even the boy’s nickname holds a disturbing clue.

The relationship between poor deranged Lysa Arryn and her rather unstable son was doomed from the start.

Robert (Robin on the HBO show) Arryn is shown breastfeeding at the age of eight. He is a sickly and stunted child, clearly overly coddled and overly dependent on his mother.

Lysa’s reasons for continuing to breastfeed are assumed to be centred on her overpowering love for her child and paranoia about his frailty, compounded by a hugely unhappy marriage to a man she had poisoned.

But why did Robert continue to breastfeed? The reason is deeply, horribly tragic.

A new sub-Reddit theory explains that Lysa Arryn has been using the herbal remedy Sweetsleep herself.

When Petyr Baelish asks Maester Coleman to give Robert a dose large enough to knock out a full grown man it is clear the small child has built up an immunity. Yet the measter has always been extremely hesitant to administer it to the boy, fearing addiction and toxic side-effects. So how is Robert already so resistant to lower doses?

The maester also prescribes Robert some breast milk, having, no doubt, observed that it calms the boy. Lysa has also clearly worked out that breastfeeding her son has a beneficial effect, and is likely afraid to stop doing so in case his seizures get worse. Except Robert rejects the new milk angrily, calling it “vile.”

Is this because it does not taste like his mother’s milk, which has been sweetened by her own overuse of Sweetsleep? Is Robert actually addicted to the drug in his mother’s milk? Is tis why it calms him down? Is this horribly echoed in the boy’s nickname ‘Sweetrobin’?

Arya’s training with the Faceless Men gives even more clues.

In the book A Feast For Crows, Arya is advised on the properties and dangers of Sweetsleep which can also kill in relatively small doses:

“Sweetsleep is the gentlest of poisons,” the waif told her, as she was grinding some with a mortar and pestle. “A few grains will slow a pounding heart and stop a hand from shaking, and make a man feel calm and strong. A pinch will grant a night of deep and dreamless sleep. Three pinches will produce that sleep that does not end. The taste is very sweet, so it is best used in cakes and pies and honeyed wines. Here, you can smell the sweetness.”

An even more horrifying thought is that Lysa’s two previous miscarriages and three stillbirths might have been caused or at least hastened by the Sweetsleep, as well as the lingering effects of the drug ‘Tandy’ her father Hoster Tully had forced her to take to get rid of an unwelcome pregnancy before.

Lysa is hard to like, but it is impossible not to feel sympathy for the terrible things her body, mind and spirit had gone through. 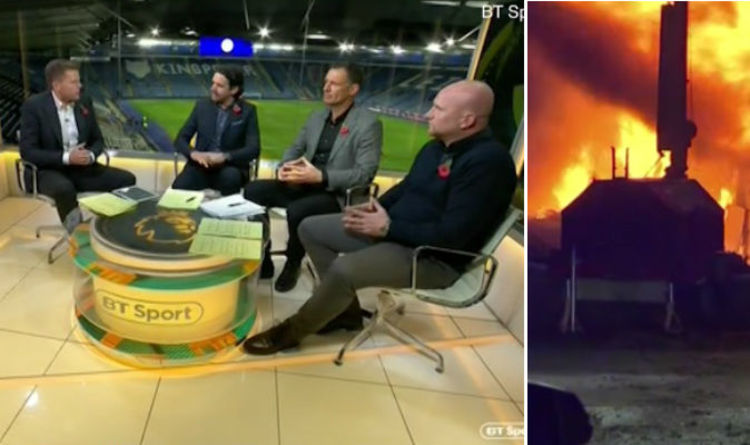 BT Sport were at the stadium for their Premier League Tonight show following Leicester’s 1-1 draw with West Ham. The show sees […] 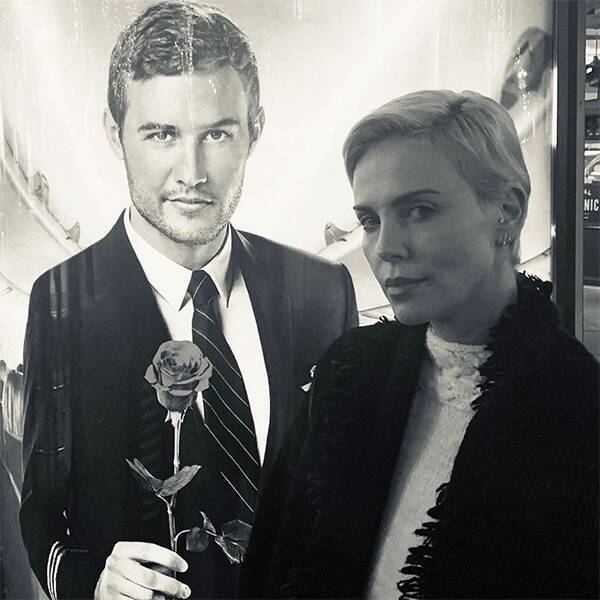 Like 30 contestants and millions of viewers, Charlize Theronis eagerly waiting for “Pilot Pete” to rock her world. The Oscar-winning Bombshell actress posted […]

Nintendo Switch owners tend to play more in handheld mode than on TV, according to a new report. Nintendo revealed the news during […] 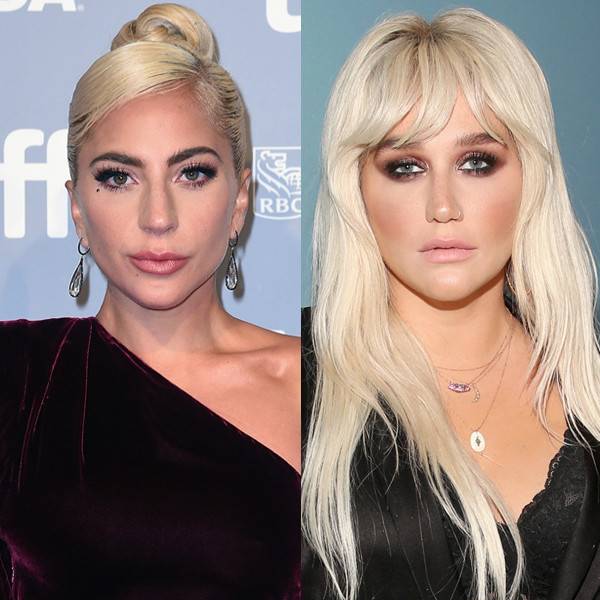 Lady Gaga‘s deposition in Kesha and Dr. Luke‘s ongoing legal battle has been unsealed.  E! News has obtained the court documents, in […]