Arsenal are on the hunt for acquisitions in wide areas having had Alex Iwobi as their only permanent natural winger last season, with the loan signing of Denis Suarez from Barcelona in January having failed badly as he featured for just 67 minutes in the Premier League.

Emery’s top target is believed to be Bournemouth’s Ryan Fraser, who only has 12 months left on his contract.

But despite the possibility of the Cherries losing the Scot for nothing in a year’s time, Bournemouth released a statement recently declaring that Fraser remains “an integral part of our squad” who they hope will have “another standout season” this year.

Dalian Yifang’s Yannick Carrasco is another being watched by the north London club but though the 25-year-old has repeatedly made public his desire to return to Europe, the Belgian’s Chinese Super League employers want around £30m to sell him.

Ex-Atletico Madrid forward Carrasco was suspended by Dalian this week after returning late from international duty and missing their defeat to Hebei China Fortune.

Emery has only £40m to work with to sign new recruits this summer before player sales and that means any possibility of an approach for Crystal Palace talisman Wilfried Zaha is long gone, with the Ivorian valued at double that figure by the Eagles.

As such, the Spanish coach has been left to mull over his options with their pre-season schedule soon to get underway before their annual clash with local rivals Boreham Wood a week on Saturday (July 6).

Yet academy graduate Nelson insists he is fully prepared to lay down his credentials following a season-long loan at Hoffenheim in the Bundesliga.

The 19-year-old excelled in the first half of the campaign, scoring six goals and laying on a single assist in his first seven league appearances for Die Kraichgauer but he failed to make a single start for the club after December 15.

The versatile England under-21 international can play on either flank, as an attacking midfielder or even as a second striker, and the Telegraph suggest the Gunners have yet to decide whether or not to loan Nelson out again this coming campaign.

But after his stint in Germany, Nelson – who made 16 appearances in Arsene Wenger’s final year at the club in 2017-18 including Premier League starts against Southampton and Manchester United – feels he can be an option for Emery.

Nelson told reporters: “One hundred per-cent [the loan spell was a positive experience]. Germany made me grow up as a person and on the pitch it showed.

“Whenever I got any minutes, I would have to take any opportunity that comes my way. I learned a lot of stuff. I made a lot of friends, and also I made a good connection with the managers.

“They taught me a lot of stuff that I can take on in my career. It was difficult, leaving, but Arsenal are my team and I want to go back to Arsenal and play.

“That’s an interaction I have with the fans. It’s a good thing. They support a lot of the young talent coming up through Arsenal. It’s good.

“I have got a bit bigger. I was playing at Arsenal when I was 17, when he [Wenger] gave me my [first league start] debut against Southampton, so I was very immature when I was playing.

“Now I have a more mature role about me. I look to play link-up play, one v ones, and I think I am more mature.”

7.38pm GMT19:38 “The Foxes against the Villains at the King Power Stadium sounds like a teaser for a noir novel about palace […]

Houston Rockets head coach Mike D’Antoni is in championship-or-else territory when the 2019-20 season resumes. According to Sam Amick of The Athletic, […] 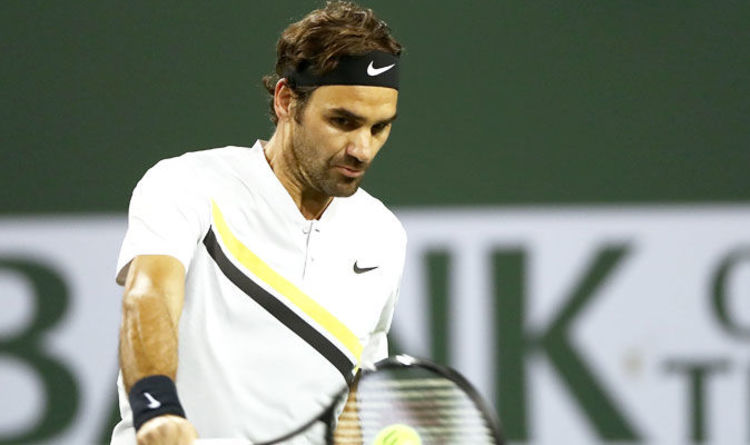 Federer reached the semi-finals of Indian Wells after a convincing 7-5, 6-1 victory over Hyeon Chung. The Swiss legend, who kept hold […] 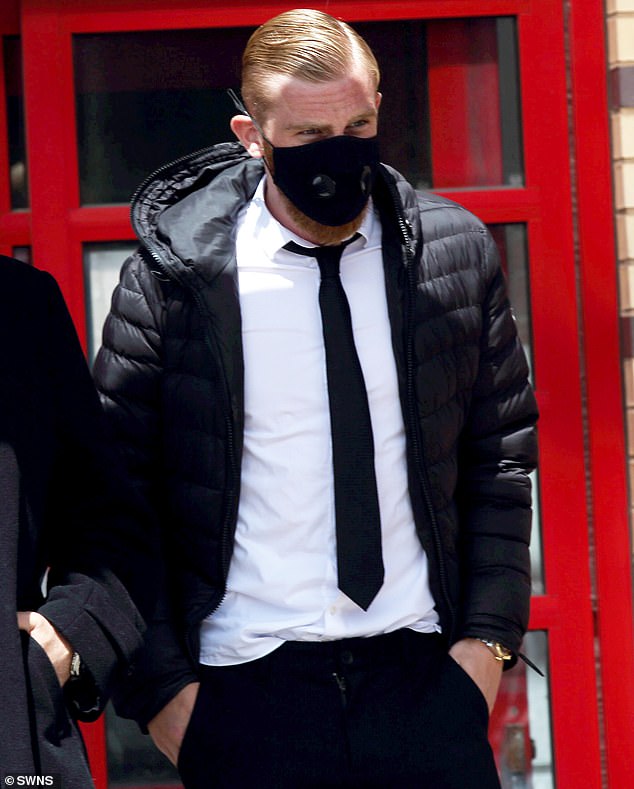 Sheffield Utd striker Oliver McBurnie, 24, admits drink driving and is fined nearly £30,000 after police spotted him speeding ‘like an idiot’ […]