FILE PHOTO: The angle of attack sensor, at bottom center, is seen on a 737 Max aircraft at the Boeing factory in Renton, Washington, U.S., March 27, 2019. REUTERS/Lindsey Wasson/File Photo

WASHINGTON (Reuters) – The U.S. Federal Aviation Administration has identified a new potential risk that Boeing Co must address on its 737 MAX before the grounded jet can return to service, the agency told Reuters on Wednesday.

The risk was discovered during a simulator test last week, sources with knowledge of the matter told Reuters. As a result, Boeing is not expected to run a certification test flight until at least July 8, they said. 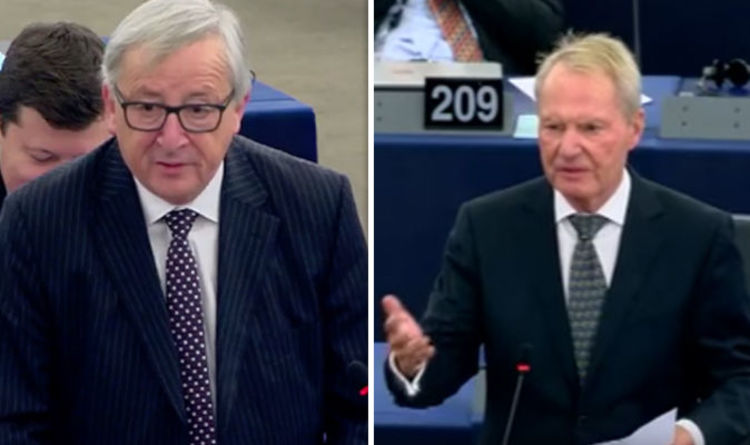 Andrej Plenkovic,  the Prime Minister of Croatia, told the European Parliament the bloc “must maintain unity in the process of Brexit negotiations” […] 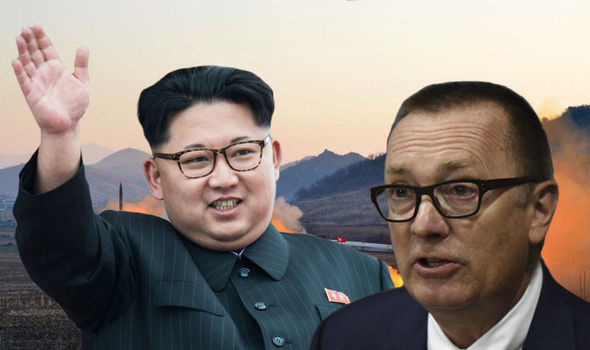 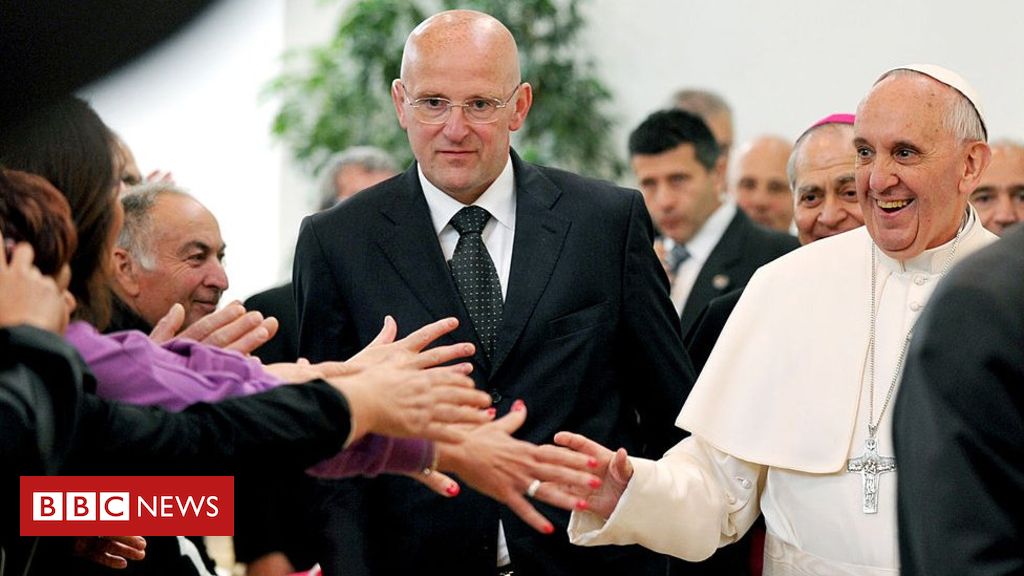 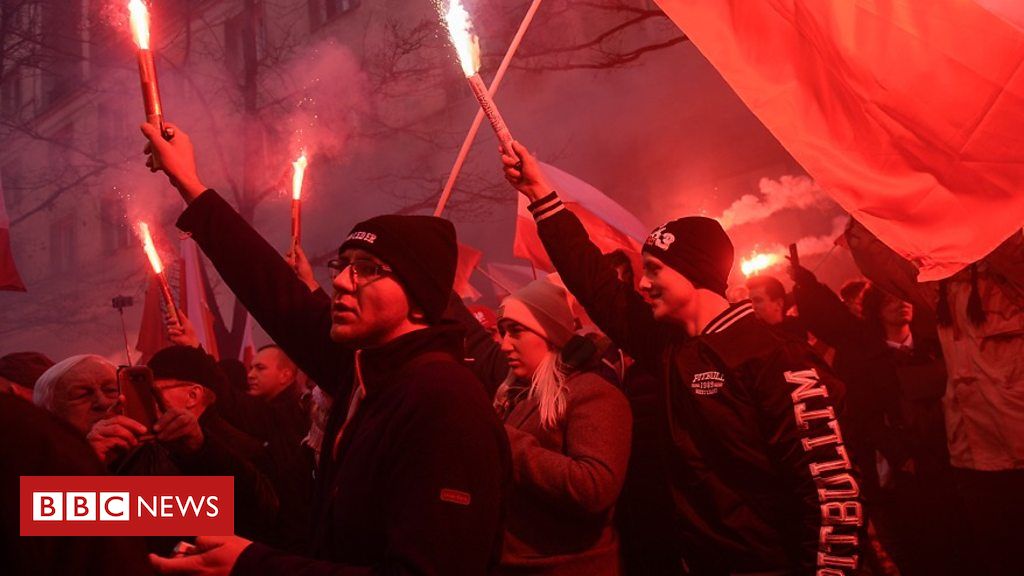 Far-right groups turned out in force to mark Polish Independence Day. They and other nationalists took over the centre of the capital […]