Android is Google’s operating system that prides itself on innovation and customisability.

Any hardware running the Google operating system currently captures colours in the sRGB gamut – a range of tones within a full colour spectrum.

However, since the release of the iPhone 7 back in 2016, Apple handsets have been able to capture shades in the P3 wide-colour gamut, a range 25 percent larger than that of sRBG.

Essentially, this means when taking photos, iPhones are currently able to showcase a wider range of colours, meaning there is a higher chance of the device snapping images that are more true to life.

It is worth noting Android’s lack of support for the P3 wide-colour gamut does not mean the camera sensors used in these devices is not of a high enough quality to do so.

Instead the problem lies with apps not supporting the spectrum on Google’s operating system.

Discussing the matter, the tech giant said: “Android is now at the point where sRGB colour gamut with 8 bits per colour channel is not enough to take advantage of the display and camera technology.

“At Android we have been working to make wide colour photography happen end-to-end, e.g. more bits and bigger gamuts.

“And now with Android Q, it’s starting to get really close to reality: wide colour photography is coming to Android.”

In its post, Google compared the same pictures taking advantage of sRBG and P3 to showcase the difference between the two.

As expected, photos using the latter were shown to be more true to life.

Before the release of the Google Pixel 3 last year, XDA Developers found leaked photo samples from the device that were captured in the P3 wide-colour gamut, suggesting the device would support the increased range of tones.

However, this turned out not to be the case.

More recently though, the outlet noted one of its members, named cstark27, discovered code in Google’s Camera app that allowed P3 photos to be captured.

The user then gave XDA Developers a build with the feature enabled for them to test.

The outlet speculated the new addition to the Camera app could mean the forthcoming Google Pixel 4 could harness the P3 gamut out the box.

While not officially confirmed, this feature could be one of the many camera improvements the hardware could introduce.

Google has already partially revealed the Pixel 4; the firm recently posted a picture of the phone’s rear panel on Twitter that showed it with a dual-camera system.

This marks the first time a Pixel device has presented more than one sensor on its back. 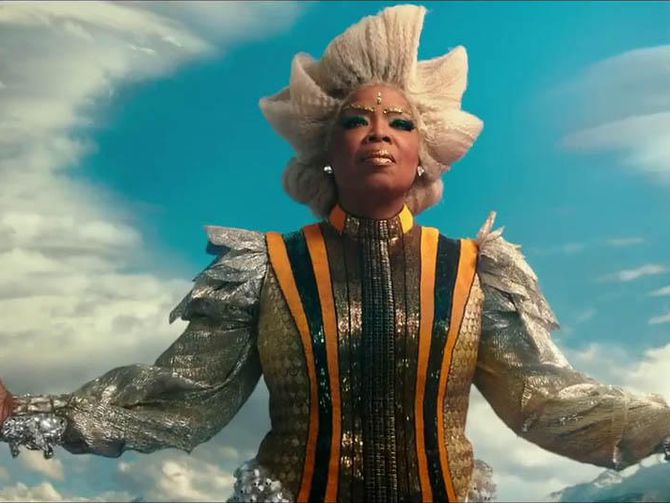 With the wildly imaginative novel as its our source, the movie of “A Wrinkle in Time” was always going to be a […] 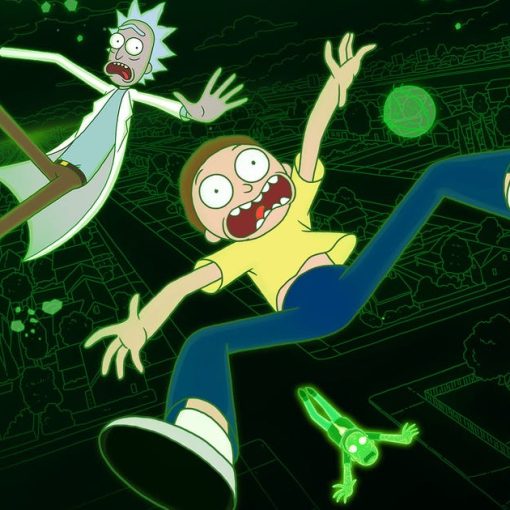 Rick and Morty season 6 is just about at the end of its weekslong hiatus. The season’s final four episodes will begin […] 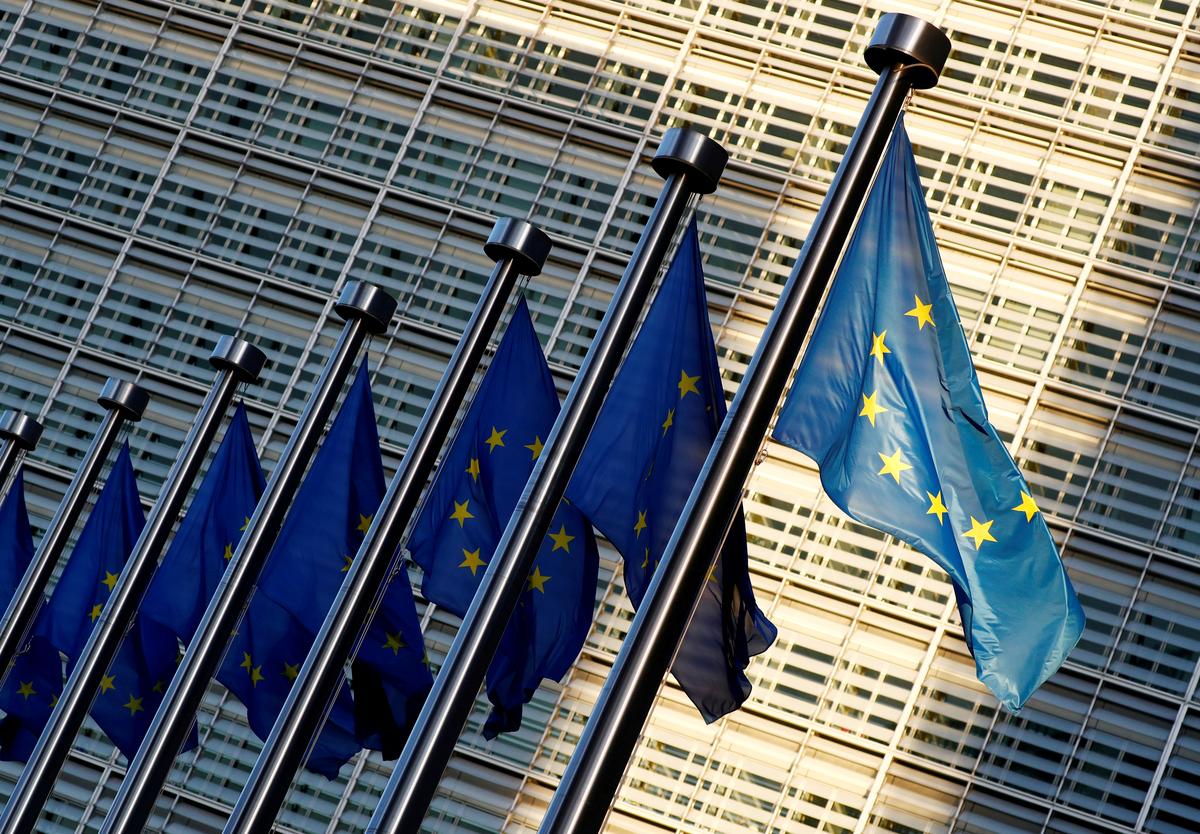 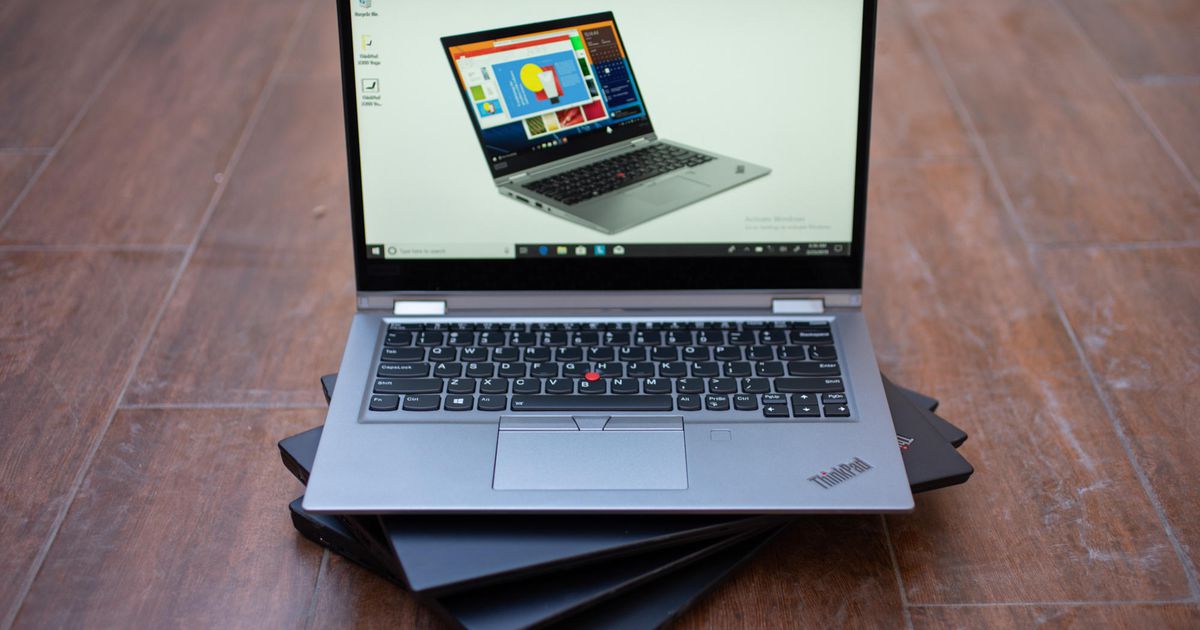