eBay has become the place where many look to find unique goods. Of late, rare coins have been selling for hundreds of pounds on the auction site. One such coin is this 2018 Representation of the People Act 50p, which was recently listed on the site for a whopping £5,000 to 10,000 times its face value to be precise. The seller – who goes by the name of “jerzy049” – listed the coin as “rare” with a starting price of £5,000.

On top of the selling price, the eBay user requires the buyer to pay a £1.32 economy delivery fee, with the coin likely to take up to a week to arrive. Is it worth it?

The coin is the only official UK coin to celebrate the centenary of the Representation of the People Act 1918.

This historic anniversary marked a major victory for the suffragist movement – giving women the right to vote for the first time.

Only women aged 30 or older were allowed to vote under this law, while all men over the age of 21 were given the right to vote.

It was 10 years later, in 1928, when women finally received the vote on the same terms as men.

Designed by Stephen Taylor the reverse features five men and women in line to vote, with a woman triumphantly raising a voting card. The words “Representation of The People Act” are written under the date 1918.

The mintage and scarcity of the coin is yet to be revealed, so it’s difficult to estimate its worth.

The coin is also no longer available (with only an uncirculated version on sale at The Royal Mint for just £12.99), which could explain its high selling price.

The publication Spend it? Save it? What should you do?, written by Phil Mussell and the production team at Coin News Magazine, estimated this coin to be worth approximately £3.

Nevertheless, the experts insisted that coin sellers are well within their rights to list coins for whatever they want, and astonishingly, high price tags can make more affordable listings seem much more appealing.

Although, more often than not, the coins aren’t even worth that, so the buyer still ends up paying more than it is worth.

Another 50p coin was recently listed on eBay for £8,000. However, buyers were warned that all might not be as it seems. 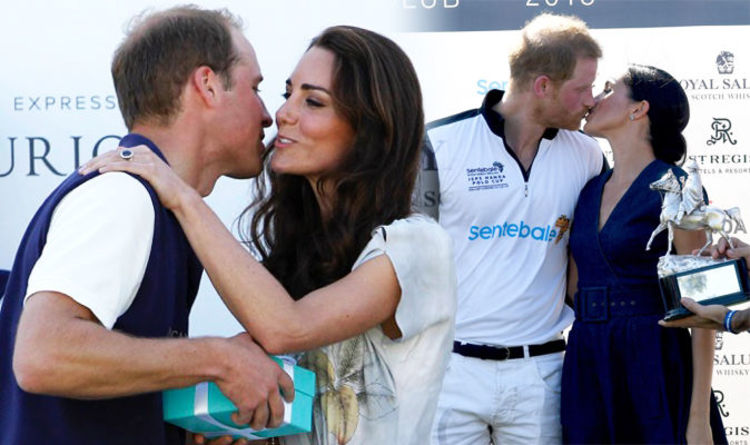 Kate Middleton, Prince William, Prince Harry and Meghan Markle make up what is becoming known as the “fab four”, the next generation […] 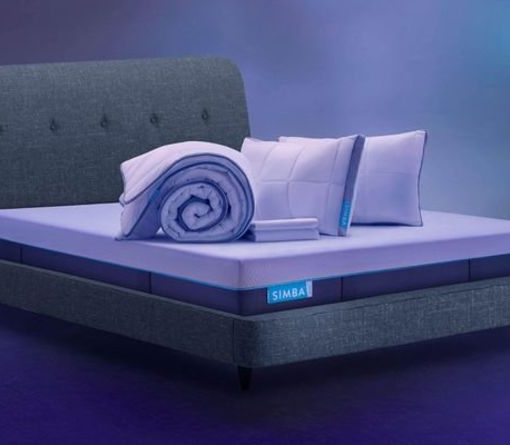 Another aspect to consider, according to Steve Lustig, associate professor and the associate chair of research in chemical engineering at Northeastern, is […] 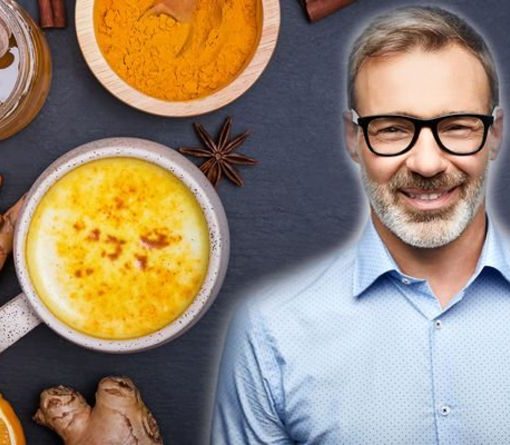 With the weather remaining chilly, now is the perfect time to indulge in a warm and delicious beverage which is said to […]