WEST PALM BEACH, Fla. — Tiger Woods is no longer a defendant in a wrongful death lawsuit filed by the parents of a drunken driver who died in a car crash.

Attorneys for the parents of Nicholas Immesberger filed an amended complaint Friday in Palm Beach County court dropping Woods from the suit. The complaint still targets The Woods restaurant in Jupiter, in which the pro golfer is an investor, and restaurant general manager Erica Herman, who is in a relationship with Woods.

The lawsuit filed in May says Immesberger, who worked at The Woods, was served excessive amounts of alcohol before the Dec. 10 crash.

It says Herman recruited Immesberger as a bartender there despite knowing he was an alcoholic. It alleges restaurant employees, managers and owners let Immesberger drive after being over-served alcohol. Samuel Camargo, 26, was arrested Wednesday in Washington, prosecutors said. The name of Camargo’s attorney wasn’t immediately available Thursday. He has not […] 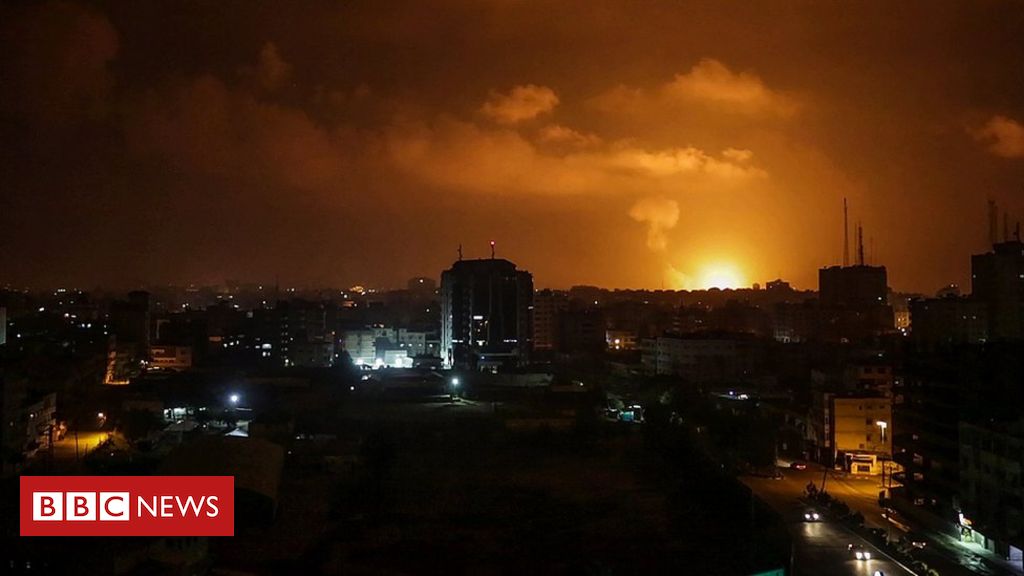 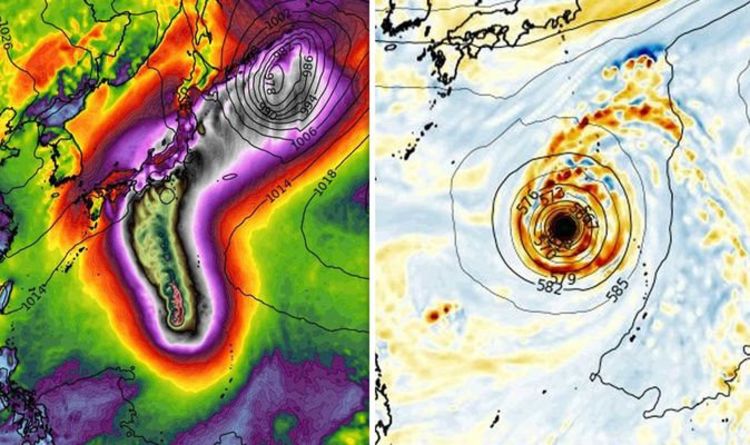 The latest forecast reads: “Sty 20w (Typhoon Hagibis) will continue along its north-northwestward track as a passing mid-latitude trough to the north […] 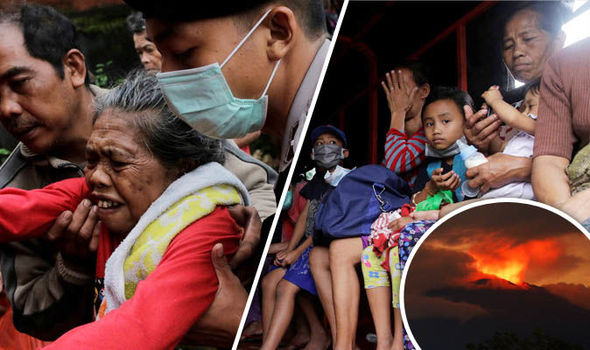