(Bloomberg) — Shopify Inc.’s biggest drop of 2019 shows the e-commerce stock is testing the limits of what investors are willing to pay for rapid revenue growth.

The shares fell 8.9% in New York on Tuesday, their biggest drop since Dec. 14, after more than doubling from the start of the year. That run-up created more than $25 billion in market value as investors looked past rising competitive threats and focused on fast-growing sales and new online checkout products. The money-losing company’s shares now trade at around 21 times estimated sales, more expensive by that measure than any technology stock in the S&P 500 Index.

That’s making Wall Street squeamish. At least five analysts have downgraded the company in the past two months. In almost every case, the lofty stock price was the top concern.

“We now see more limited upside to shares over the next 12 months,” Wedbush analyst Ygal Arounian said in a Tuesday note downgrading the stock to neutral from buy. He cited a “premium valuation.”

What started as co-founder and Chief Executive Officer Tobi Lutke’s effort to sell snowboards on the internet has grown into a business projected to generate more than $1.5 billion in revenue in 2019. In addition to online sales, Shopify now competes with companies like Square Inc. at the point of sale in brick-and-mortar stores. Last week, Ottawa-based Shopify said it plans to spend $1 billion on a chain of fulfillment centers that would pit it even more directly against Amazon.com Inc.

Shopify’s break-neck expansion has come at the cost of profitability. The company hasn’t turned an annual profit on a GAAP basis and isn’t projected to until 2020, according to analyst estimates.

While investors have surely been attracted to Shopify for its revenue growth, which is projected to exceed 40% this year, they also prize its execution. The company hasn’t missed sales estimates in the 16 quarters it has reported financial results as a publicly traded company.

“The reason I think the shares have done so well, independent of the real strong and favorable environment for software stocks, is that it’s lived up to its promise and then some,” Tom Forte, a DA Davidson analyst, said in an interview. “They now have a lengthy track record of execution and being shrewd when it comes to capital allocation.”

Notwithstanding the recent downgrades, most analysts remain optimistic. Shopify’s U.S.-traded shares have 15 buy ratings, 11 holds and two sells, according to data compiled by Bloomberg. The stock has gained almost 1,600% since its May 2015 initial public offering at $17 a share.

Bearish bets have fallen to the lowest level in more than a year, according to IHS Markit data. Shares on loan to short sellers account for just 2.1% of the float, down from a high of nearly 10% in October.

Gerber Kawasaki Wealth & Investment Management sold some of its small stake in Shopify earlier this year based on the stock’s performance, according to Chief Executive Officer Ross Gerber.

“We don’t have a large position,” he said. “If I did I would sell a little more for sure.”

At the same time, Gerber said he still “loves” the company and is surprised that it hasn’t been acquired by a bigger rival like Amazon yet.

To contact the reporter on this story: Jeran Wittenstein in San Francisco at [email protected] 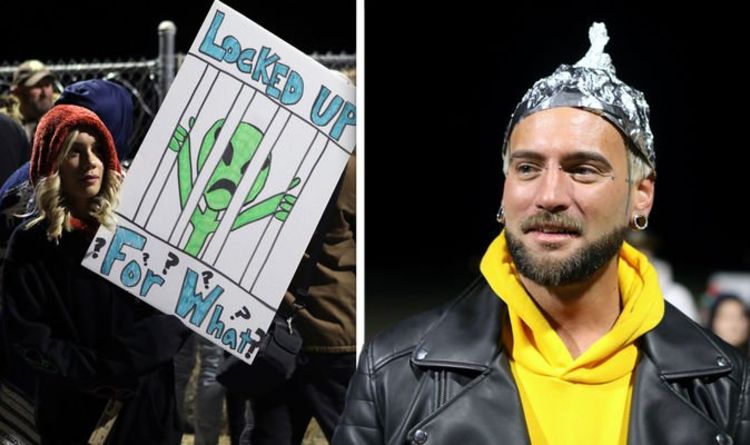 Internet pranksters hoping to raid the mysterious Area 51 base in Nevada, US, today (September 20) have rallied more than 2.1 million […] 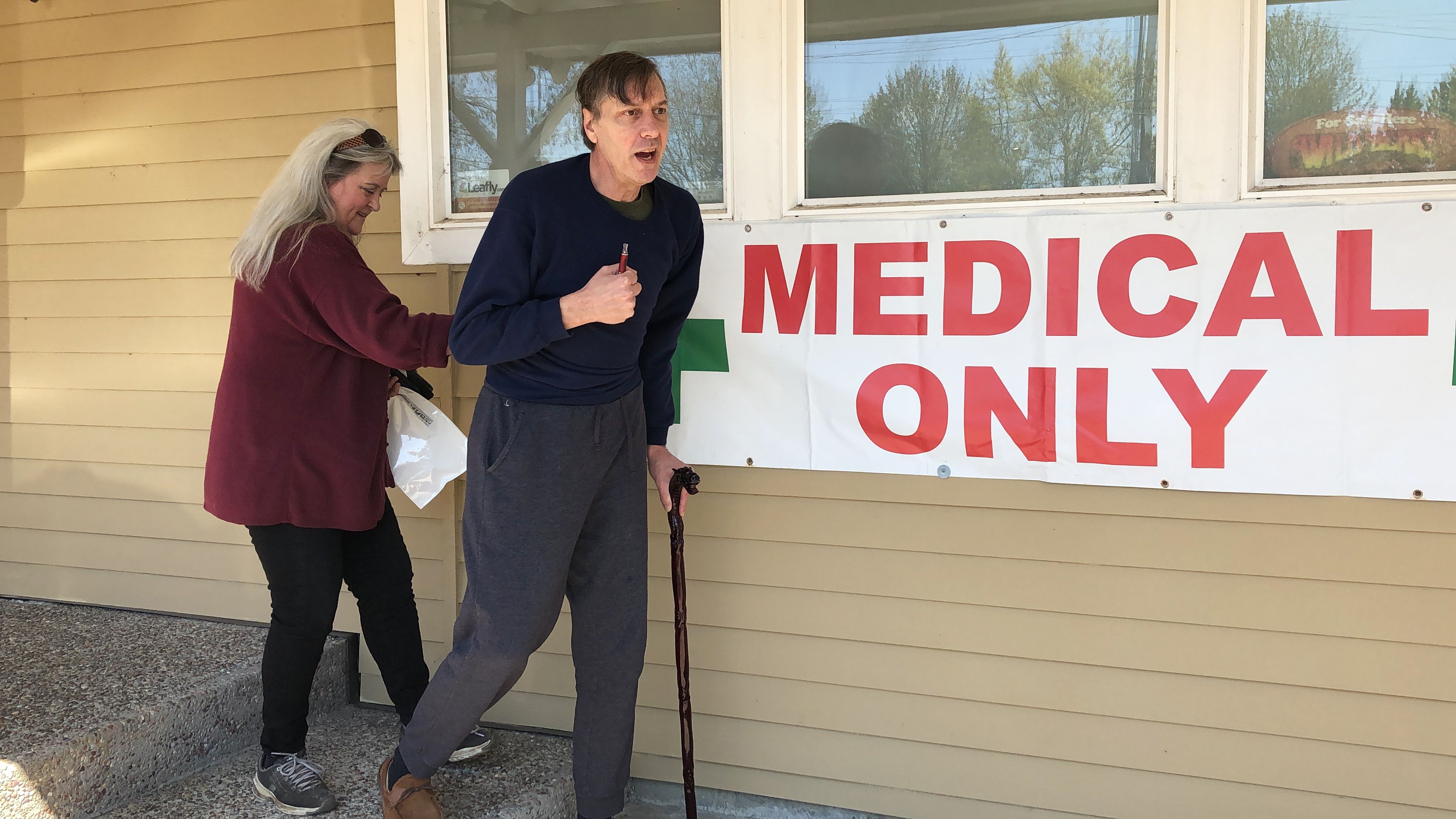 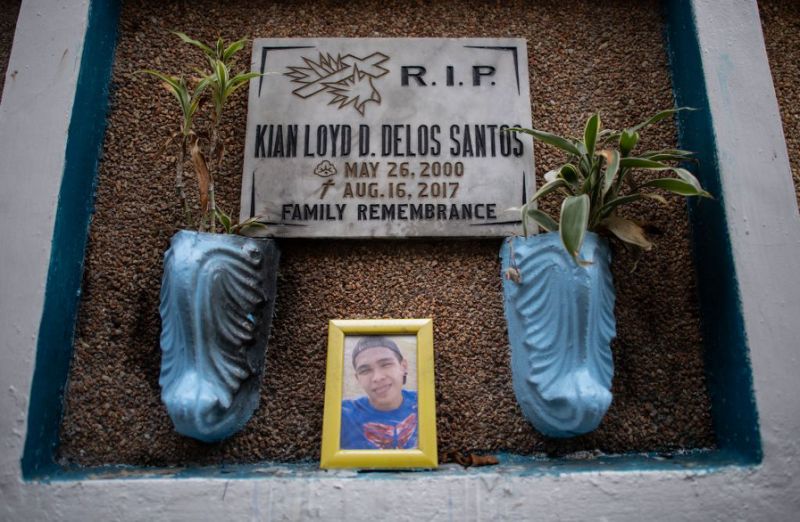 Get ready for the full “worm” moon, which will rise Sunday evening, March 28, in the eastern sky. The name likely refers […]