Here’s the good news: Not just America’s friends, despite growing tensions in the trans-Atlantic alliance, but major rivals like China and Russia are all on the same page when it comes to the spiraling tension between the U.S. and Iran.

None of them wants to see a shooting war, and all are relieved that, at least for now, President Donald Trump has drawn back from that option.

Yet as their leaders gather in Japan for this week’s annual summit of the Group of 20 major world economies, they’re also preoccupied with a pair of vexing questions. First, what’s the endgame? In other words, what are the respective bottom lines for Washington and Tehran in any non-military resolution of their showdown?

Recommended: Amid risk of US-Iran war, why presidential signaling is key

The second question, even more complex and very possibly testing the international consensus in the longer run, is: how to get there?

The sigh of relief over the U.S.-Iranian stand-down doesn’t mean China and Russia are suddenly ready to march arm-in-arm with U.S. Middle East policy, especially since the region has emerged as a key arena for their geopolitical rivalry. Both Beijing and Moscow have important ties with Iran and see themselves as diplomatic allies with Tehran against the Trump administration’s escalating economic and political squeeze on the regime.

But Russia’s immediate Middle East priority remains Syria, where its military intervention on behalf of President Bashar al-Assad – and its effective linchpin role between Iran and Israel now that he’s essentially won the brutal civil war – has given Moscow greater regional influence than at any time since the Soviet-U.S. rivalry of the 1960s and 1970s.

China has key economic interests in Iran, both as the main importer of Iranian oil and as part of its multibillion-dollar Belt and Road infrastructure initiative. But it, too, has another immediate priority: finding a way to resolve its trade and tariff war with the U.S. That’s one reason that, at least at present, Beijing seems to have greatly scaled back its purchases of Iranian crude in keeping with recently tightened U.S. sanctions.

America’s European allies are more open to President Trump’s declared political goals in Iran: not just keeping it from developing a nuclear weapon, but reining in its ballistic missile program and its use of proxy forces to develop an arc of influence from Tehran, through Iraq and Syria, to Lebanon, Israel’s northern neighbor on the Mediterranean.

But that’s where the “how to get there” question is likely to prove critical in the weeks and months ahead.

Not just the major West European allies, but Russia and China, were co-signatories of the Obama administration’s 2015 deal under which a loosening of economic sanctions was traded for limits on Iran’s then-accelerating drive to develop a nuclear weapon – the deal from which President Trump unilaterally withdrew the U.S. a year ago.

They’ve been trying, so far successfully, to keep that deal alive without the U.S. But with Iran now – for the first time – within days of breaching the agreement’s limits on uranium stocks, they recognize it’s on the cliff’s edge. They’ve given up on convincing President Trump to reverse course and rejoin the accord – not to mention, jettison one of his presidential campaign promises.

The Europeans’ focus will now be on Plan B – a workaround they tried hard to sell to the Americans before the U.S. pulled out of the nuclear deal. Essentially, it would involve a new set of negotiations to include the missile issue and Iranian proxy forces like Hezbollah in Lebanon and Syria. It could even conceivably extend the original deal’s time-limited constraints on Iran’s nuclear program.

But there are two major impediments. Those are all but certain to emerge in the side discussions at the G-20, even though Iran is not on the official agenda.

The first is that Russia and China will resist any attempt to extract an effective Iranian diplomatic surrender in any renewed talks, assuming the diplomatic process envisaged by the Europeans can actually be initiated.

The second is potentially more difficult. The European signatories will be trying to convince the Americans that, especially if they want an even more ambitious agreement than the one painstakingly negotiated under President Barack Obama, there will have to be a quid pro quo: a sustained loosening of the sanctions on Iran. 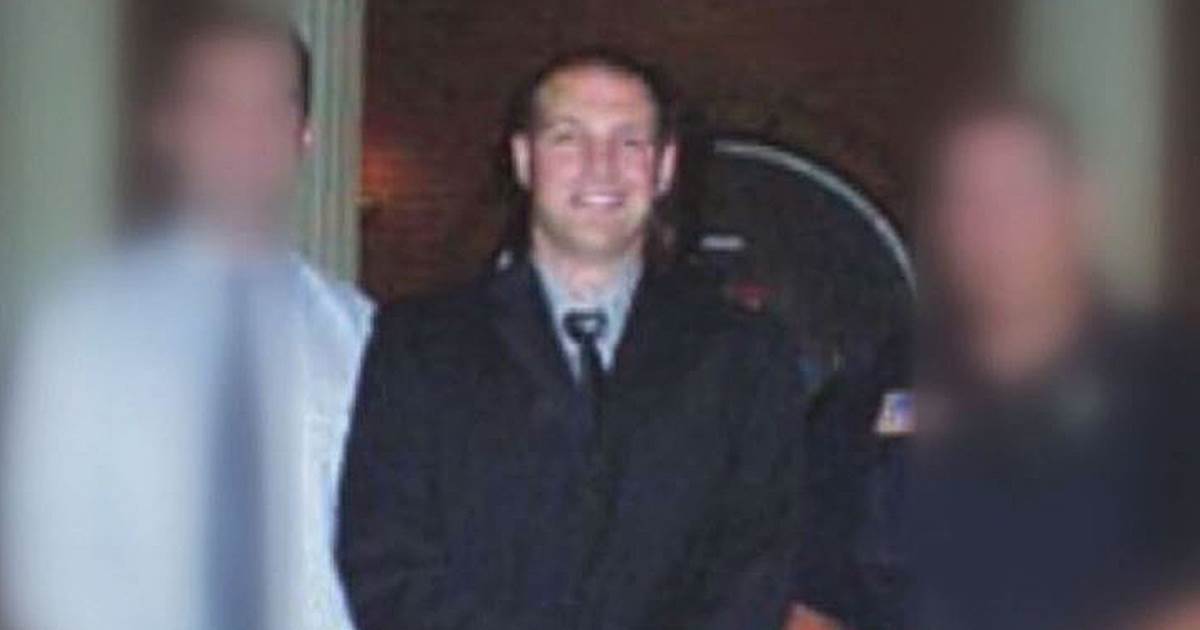 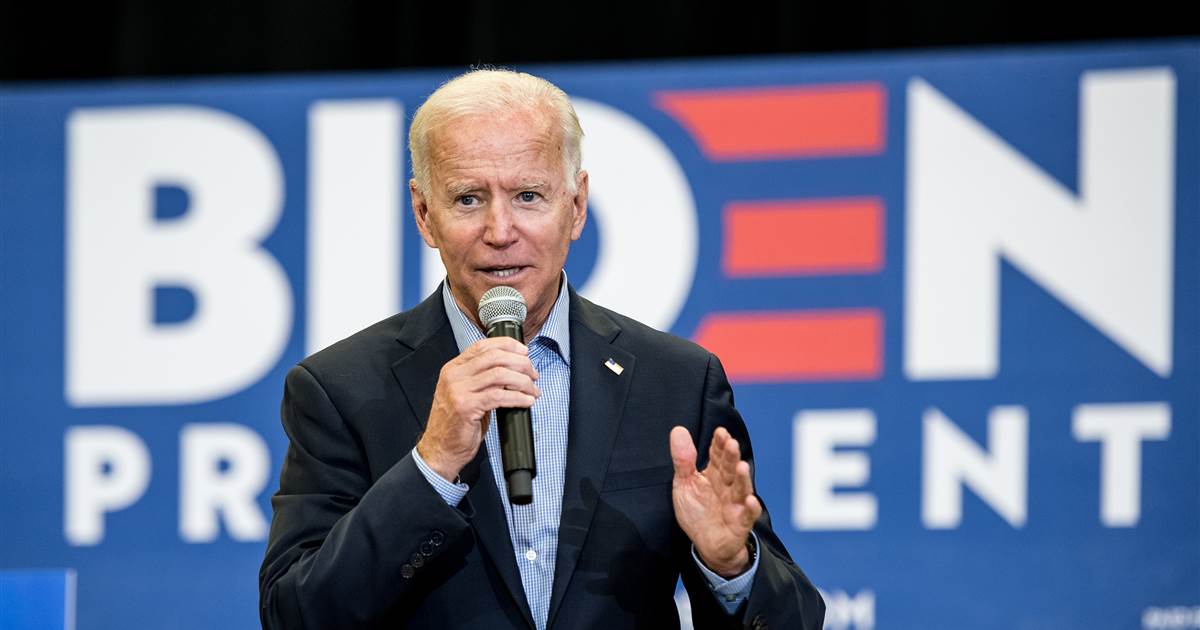 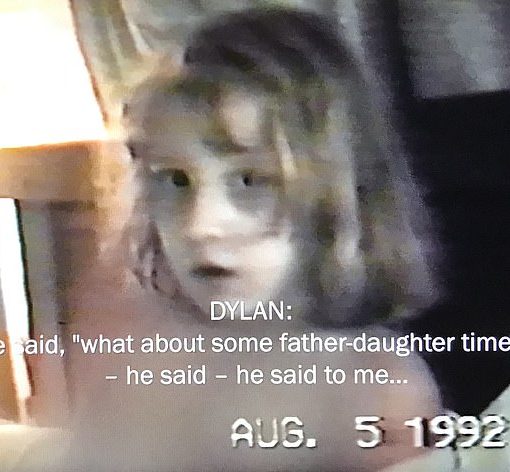