YOKOHAMA, Japan (Reuters) – Nissan Motor on Tuesday threw cold water on hopes for a quick-fix to its strained relations with France’s Renault SA, saying inequality between the partners could unravel their two-decade-old automaking alliance.

Speaking at Nissan’s annual general meeting in Yokohama, its first since the dramatic ouster of former Chairman Carlos Ghosn last year, Chief Executive Hiroto Saikawa said he wanted to preserve the spirit of equality in the alliance – despite a shareholding structure that Nissan has long seen as lopsided.

“We want a win-win relationship with Renault. The alliance has been successful until now because we have respected each others’ independence,” Saikawa said.

His comments are some of the starkest in recent memory about the alliance and signal Nissan’s deepening concern over the relationship.

“Our priority is to recover our performance, which means postponing discussions on the future of the alliance,” Saikawa told shareholders.

“It is critical to create opportunities in the future with Renault to discuss options for the alliance. I want to discuss these with Senard.”

Shareholders at Japan’s second-biggest automaker were due to vote on a new governance structure and 11-member board, after the arrest last year of Ghosn over financial misconduct allegations – which he denies – revealed auditing weaknesses at the company.

Renault, Nissan’s biggest shareholder with 43.4% of the Japanese automaker, had demanded additional representation for its directors on Nissan groups overseeing company auditing and personnel nominations.

Saikawa had initially pushed back at those the demands, but late last week Nissan granted seats to Senard and Renault CEO Thierry Bollore on its nominations and auditing committees, respectively.

Although that maneuvering helped pull the Nissan-Renault alliance back from the brink of crisis – and may have saved Saikawa’s job – the former Ghosn lieutenant is now faced with the unenviable task of trying to shore up the strained partnership. 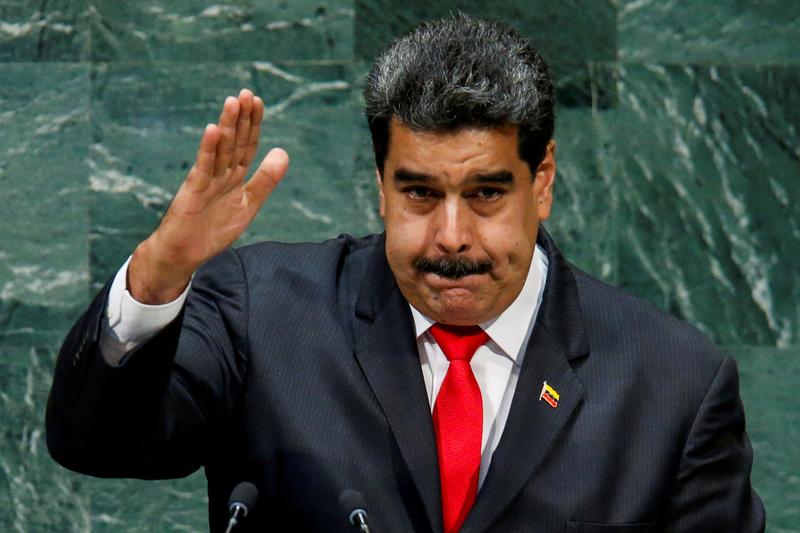 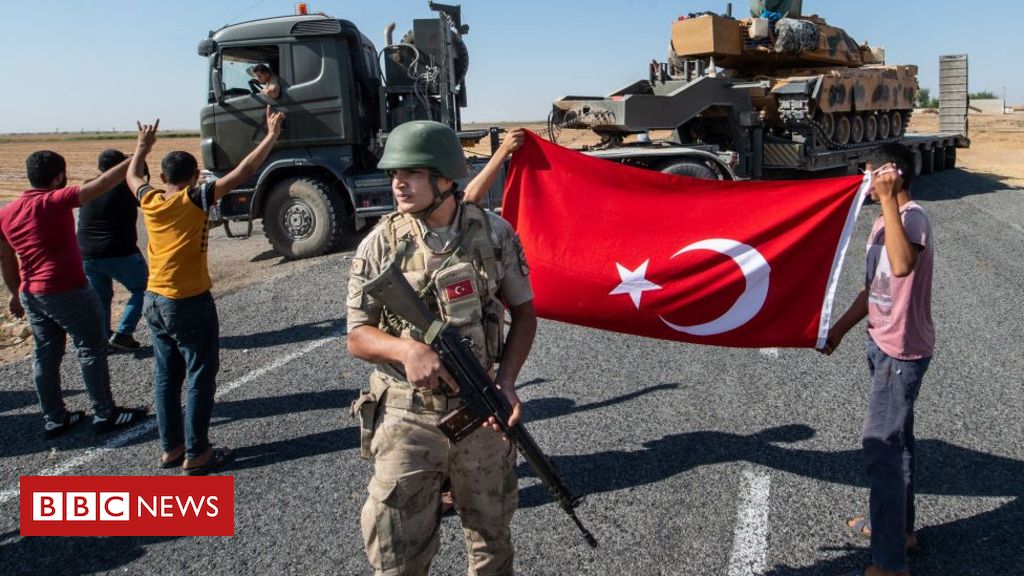 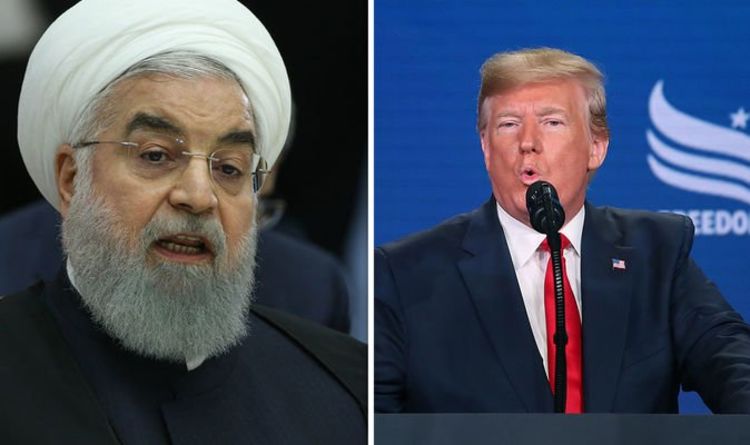 The world is edging closer to a new war which could turn out to be very “costly” for Washington, Dr Dalia Dassa […] 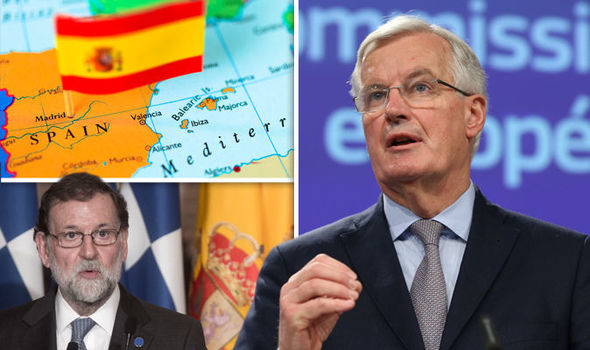 The EU’s European Committee of the Regions has received warnings from eight of Spain’s autonomous communities, who have claimed a no-deal scenario […]