Luka Doncic, the No. 3 overall selection who was traded to the Dallas Mavericks on draft day in 2018, won the NBA Rookie of the Year Award on Monday night at the league’s awards show in Santa Monica, Calif.

Doncic received 98 of the 100 votes, with Trae Young of the Atlanta Hawks, getting the other two. The third finalist was the top pick in last season’s draft, Phoenix Suns center Deandre Ayton.

Named Most Improved Player was power forward Pascal Siakam of the NBA champion Toronto Raptors, who won the award over fellow finalists De’Aaron Fox of the Sacramento Kings and D’Angelo Russell of the Brooklyn Nets.

Los Angeles Clippers guard Lou Williams was chosen the Sixth Man of the Year for the third time, matching the record the honor held by Jamal Crawford. The only other two-time winners of the Sixth Man award were Kevin McHale, Ricky Pierce and Detlef Schrempf.

The other finalists for the Sixth Man award were Williams’ teammate Montrezl Harrell and the Indiana Pacers’ Domantas Sabonis.

Siakam averaged 16 points, 6.9 rebounds and 3.1 assists over 31.9 minutes and played in 80 games. ESPN noted that Siakam, a third-year player whom the Raptors drafted with the 27th overall pick in 2016, increased his point total by 9.6 points per game, the biggest gain by any player to have played in 40 games from season to season.

David Pocock is planning a dinner party. The guest list is already proving a toilsome task when he realises he is allowed […]

“Maybe I’m a masochist,” Abelardo Fernández had said and maybe that explains everything: it explains why they called and why he came; […] 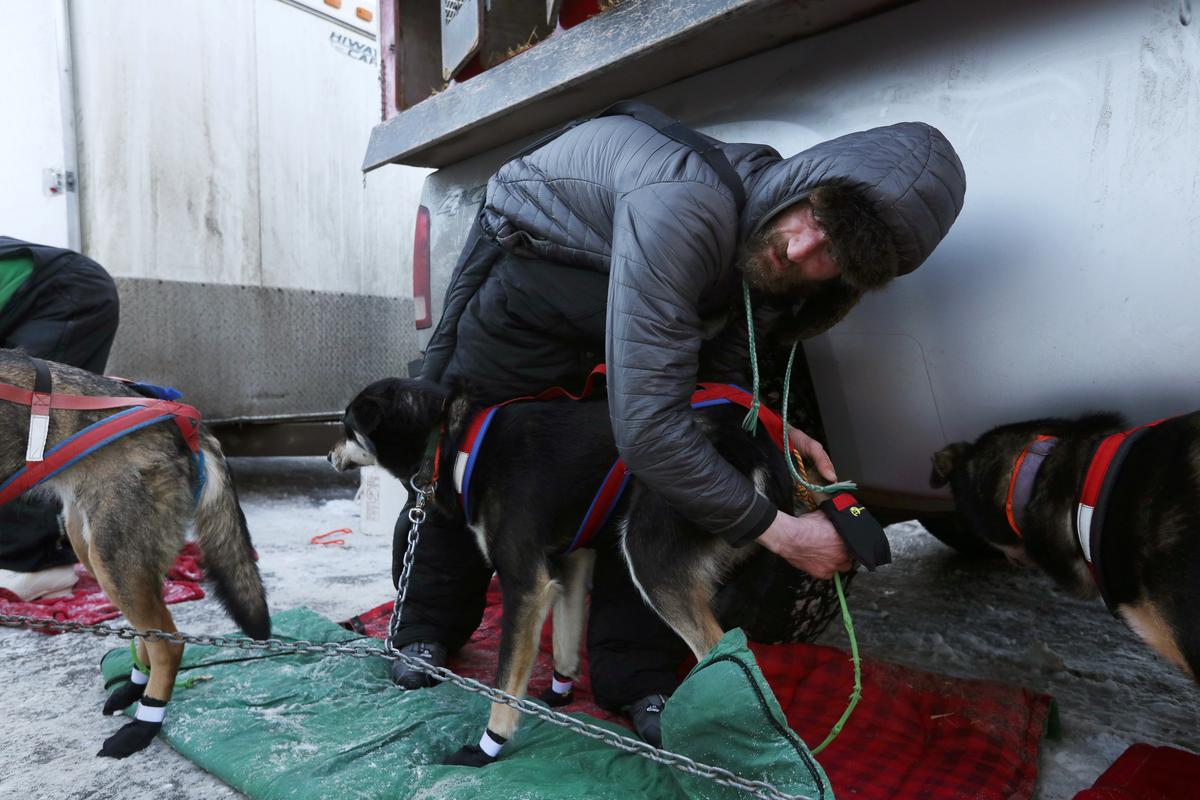