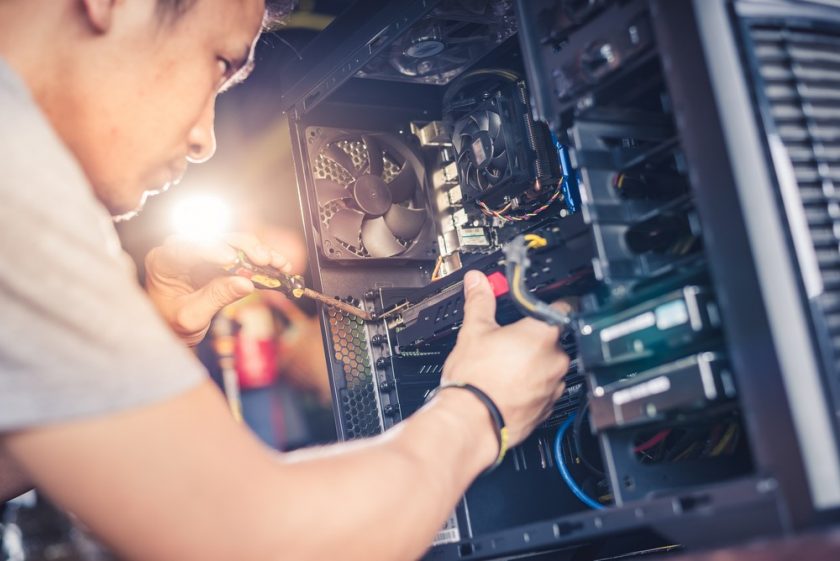 Newsflash: you don’t have to break the bank to build a supercomputer. While it may seem beyond the realm of what’s financially possible for your average citizen, the truth is that you can build one at home for less than $1,000.

However, before we jump into the latest amazing hardware that can help you build your supercomputer, it might be helpful to review just exactly how one functions. For some reason, there is widespread misinformation about the way supercomputers operate, and understanding their functionality helps highlight the purpose of each individual component.

How Does a Supercomputer Work?

Have you heard the term parallelization? To understand how supercomputers work, a basic definition is essential:

Many consider supercomputers as beefed up “regular computers,” but a better way to think of them is many units in one. In other words, multiple computers inside a single engine, constantly splitting up problems in order to solve them with incredible speed.

A supercomputer uses the following hardware to operate:

While your supercomputer is essentially a cluster of several different computers working simultaneously, there is still one “brain” that functions as the “alpha.” This alpha unit will be the one that you issue instructions to and whose actions every other computer will replicate.

If you’re reading this article from your home computer, voila. The computer you’re currently reading this from, connected to your local internet router, is likely going to be your head node. Of course, you can go out and spend the money on a brand new computer, but that would defeat the purpose of creating a budget supercomputer. 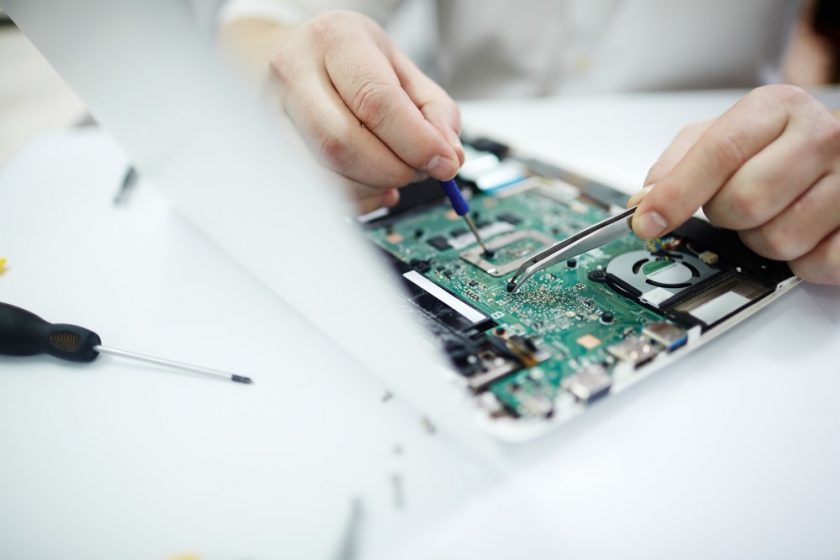 There are many small, single-board computers that you can use as compute nodes. Running a quick internet search should help you find a list of competing options. If your goal is to spend the least amount of money that you can on your supercomputer, you should purchase somewhere between eight and ten, and equip them with the best budget graphics card.

Computer server racks can get expensive, but it’s possible to find some at bargain prices. The purpose of the rack is to store your cluster of compute nodes, so it’s important to ensure that they are physically compatible.

Some server racks are built for large computers, while others are designed to fit smaller, single-board units—like the ones that you should use for your supercomputer.

A power distribution unit (PDU) is going to supply power to your supercomputer. Many different manufacturers engineer them, so your goal should be to find the lowest possible price on a PDU that can run power to your various compute nodes.

Compute nodes and head nodes without an ethernet switch is like a car that lacks a transmission. It has the parts needed to generate power but is missing a key element which ties them all together.

An ethernet switch, also known as a network switch, usually looks like a small, rectangular box with ethernet sockets in the side. By connecting your head nodes and compute nodes to the ethernet switch, they can communicate with each other, receiving and carrying out the instructions that make parallelization possible.

Building a Budget Supercomputer with the Latest Tech

The most famous supercomputers can cost just short of a billion dollars. They are used for predicting climate patterns, processing unimaginable amounts of data, and solving extremely complex problems. However, for less than $1,000 you can build your own. The latest affordable tech options have made the seemingly impossible a reality. With a combination of these budget-friendly solutions and some key hardware pieces you’re well on your way to building a supercomputer that’s perfect for your needs. 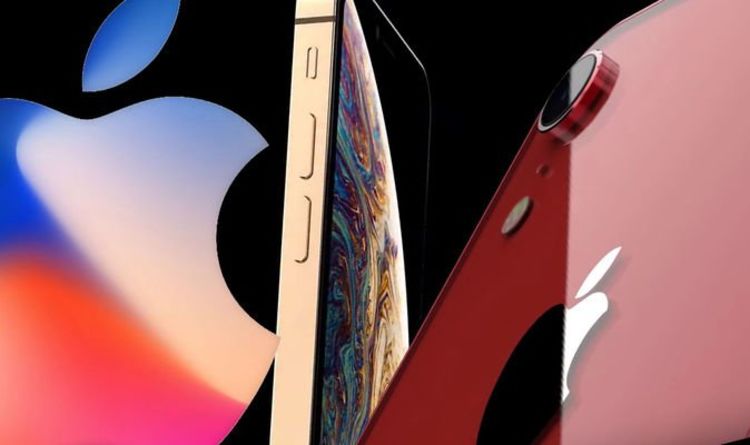 Apple’s iPhone SE has been a hugely popular device with it offering good performance in a much smaller package. However, with Apple […] 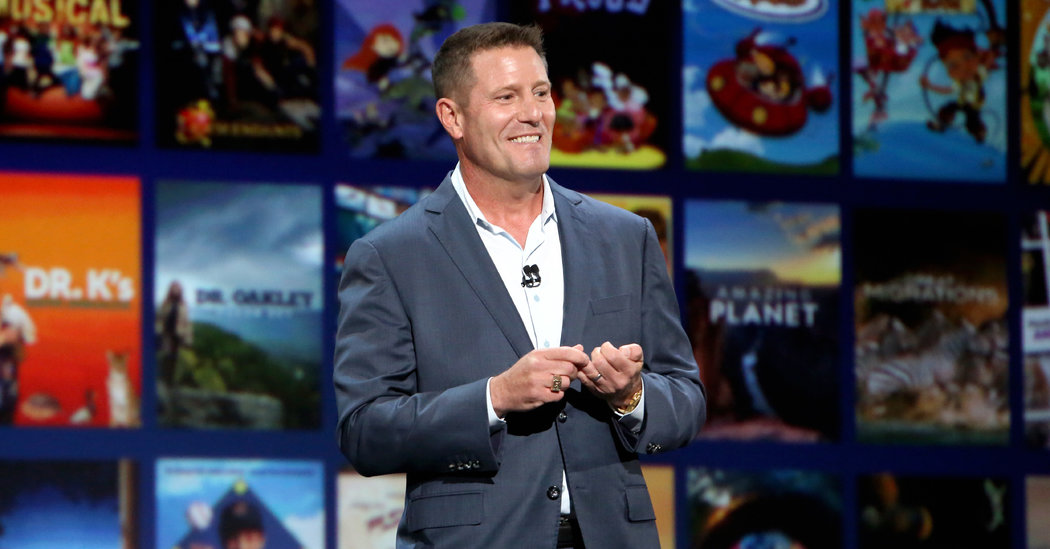 Sometimes, you don’t want to mess with success. Honda introduced the brand-new 2017 CR-V last year, and not much changes as it […] 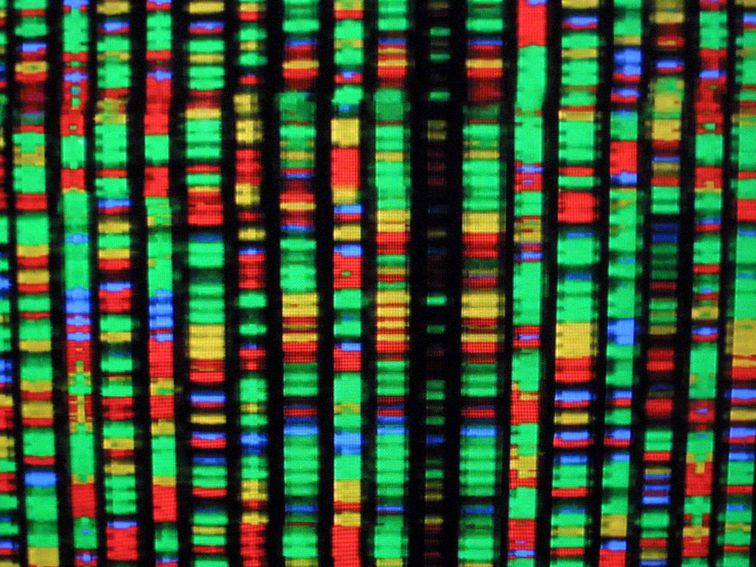 Home DNA testing has gone from a niche pursuit to a simple way to map out your family tree. A DNA testing […]