It has been described by many as the greatest day in Australian women’s sporting history.

Australians woke up on Monday to a cascade of achievements from the nation’s female athletes in tennis, golf, surfing and rowing.

First, surfer Sally Fitzgibbons cut a monster wave at the Rio Pro to cruise to the world number one ranking in surfing.

Celebratory news bulletins in the morning were interrupted by more milestones.

Golfer Hannah Green, ranked just 114 in the world, grabbed a shock victory at the Women’s PGA Championship in Minnesota. It made her the third Australian woman ever to win a golf major.

“It’s hard to even put a morning like this morning into words,” says Australian Broadcasting Corp sports journalist Catherine Murphy. “It has just been an incredible 12 hours.”

Australian Associated Press golf reporter Evin Priest tweeted that this “HAS to be the greatest day in Aus women’s sport”. Elsewhere online, local reactions were as joyous.

The timing may be a coincidence, however as many Australian sports commentators have noted, such spoils have been coming.

Women’s sports have long been under-prioritised and under-resourced at the elite level compared to their male counterparts.

But in recent times, a mix of high-profile events and once-in-a-generation stars have boosted the profile of Australian women’s sport.

Most recently, Barty has led the charge. The 23-year-old indigenous tennis star from Queensland has won fans with her dominant play and unassuming demeanour.

She will be only the second Australian woman to reach world number one after Evonne Goolagong Cawley, another indigenous woman, in 1976.

“She’s just one of the most amazing stories you’ll come across in sport,” says Murphy.

Three years ago, Barty was ranked 623 in the world. She took an 18-month tennis sabbatical to play cricket before returning to tennis in 2016.

“To come back and do what she’s done in the past 12 months is incredible,” Murphy says. “She has thrust Australian tennis into the limelight in a big way, but she is seen as the kind of humble champion that everyone can aspire to.”

Footballer Sam Kerr has been Australia’s other leading light, she says. The 25-year-old goal scorer and Matildas team captain has risen to be one of the world’s best players.

The Matildas bowed out of the Women’s World Cup on Sunday – losing to Norway in the quarter finals – but local coverage of the team is the highest it has ever been, experts say. It has come even as a world cup traditionally watched by more Australians – in men’s cricket – takes place.

“It’s not just football fans who have been talking about the Matildas these last few weeks,” she says. “They have absolutely transcended into the present, into the consciousness of every Australian.”

Much of that is a result of Kerr’s appeal.

“When you have superstars like her as the face of not just the national team, but the whole tournament, the prominence of that sport and other female athletes just soars,” she says.

In 2018, semi-professional women’s rugby league games were also played for the first time. Australia’s female cricketers and footballers have also made high-profile bids for pay rises.

“It would seem there has never been a better time to be a woman in Australian sport,” Dr Toffoletti wrote in a report in January.

Many have noted that women’s success stands in contrast to controversies that have engulfed male Australian sportsmen of the current era.

Most prominently, the men’s cricket team is seeking to redeem its reputation after a ball-tampering scandal. Male tennis players such as Nick Kyrgios and Bernard Tomic have at times drawn criticism for their conduct on the court and comments off it.

Meanwhile Barty’s reputation is one of a “quiet, determined young woman who solidly worked her way up with her team”, says Murphy. Barty will head to Wimbledon next month as the top-ranked player.

She adds: “I can’t think of a day that compares.” 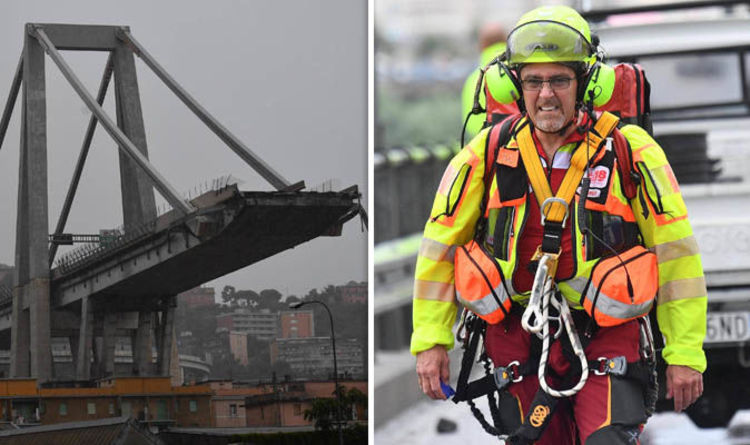 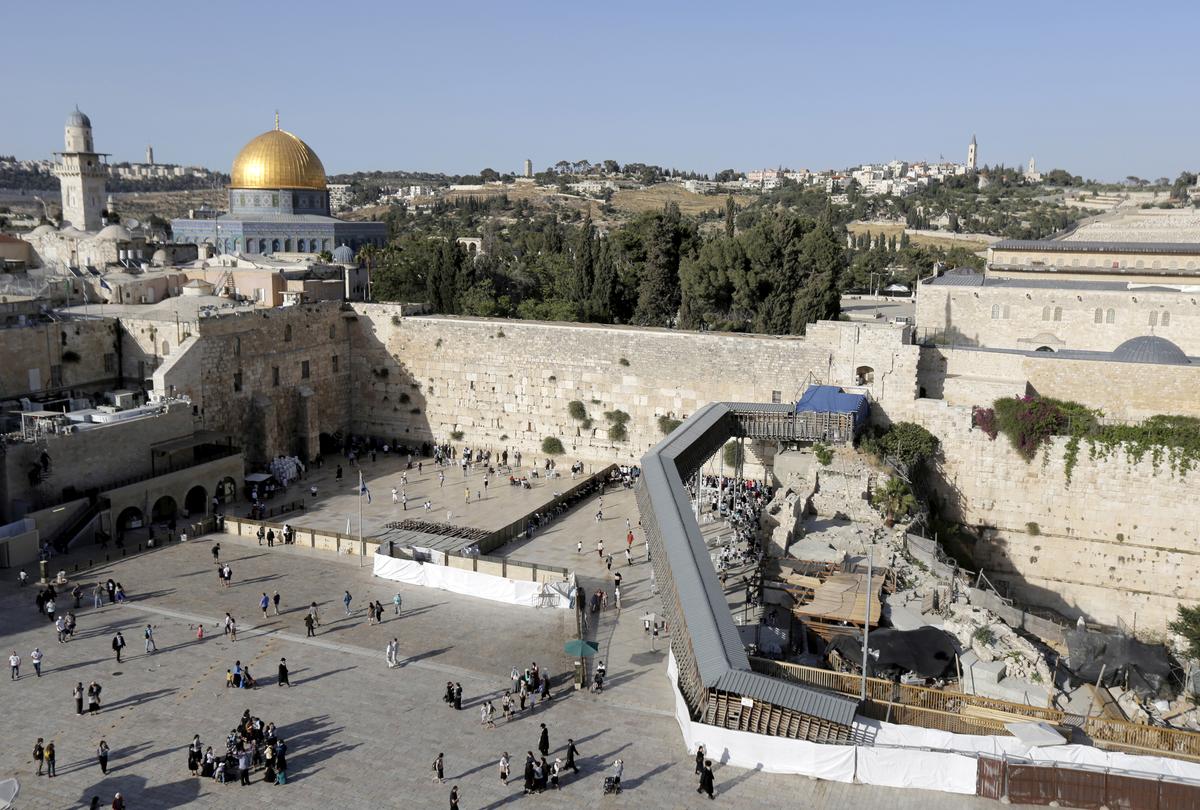 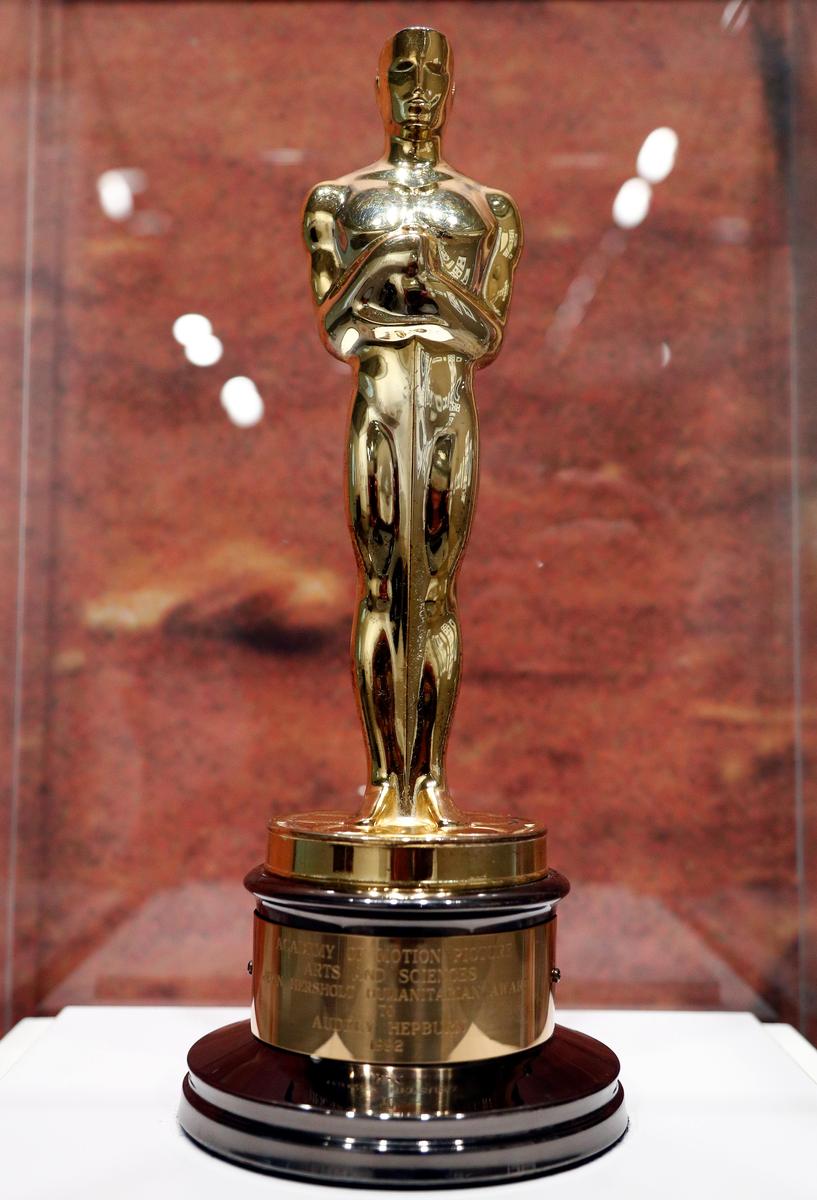 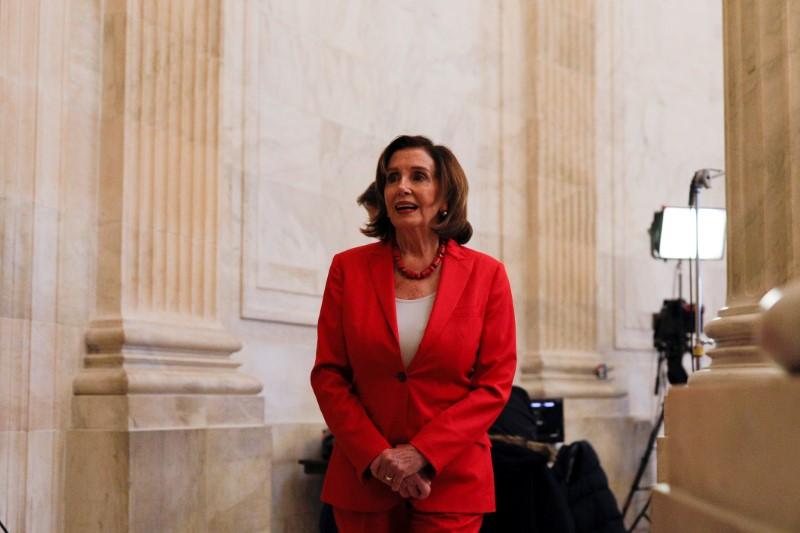 WASHINGTON (Reuters) – Leaders of the U.S. House of Representatives are determined to pass a $2.2 trillion coronavirus relief bill on Friday, […]