LONG BEACH, Calif. — World War II pilot Robert Friend, one of the last original members of the famed all-black Tuskegee Airmen, has died at the age of 99.

Friend’s 28-year Air Force career included service in the Korean and Vietnam wars. He also worked on space launch vehicles and served as foreign technology program director before retiring as a lieutenant colonel and forming his own aerospace company. 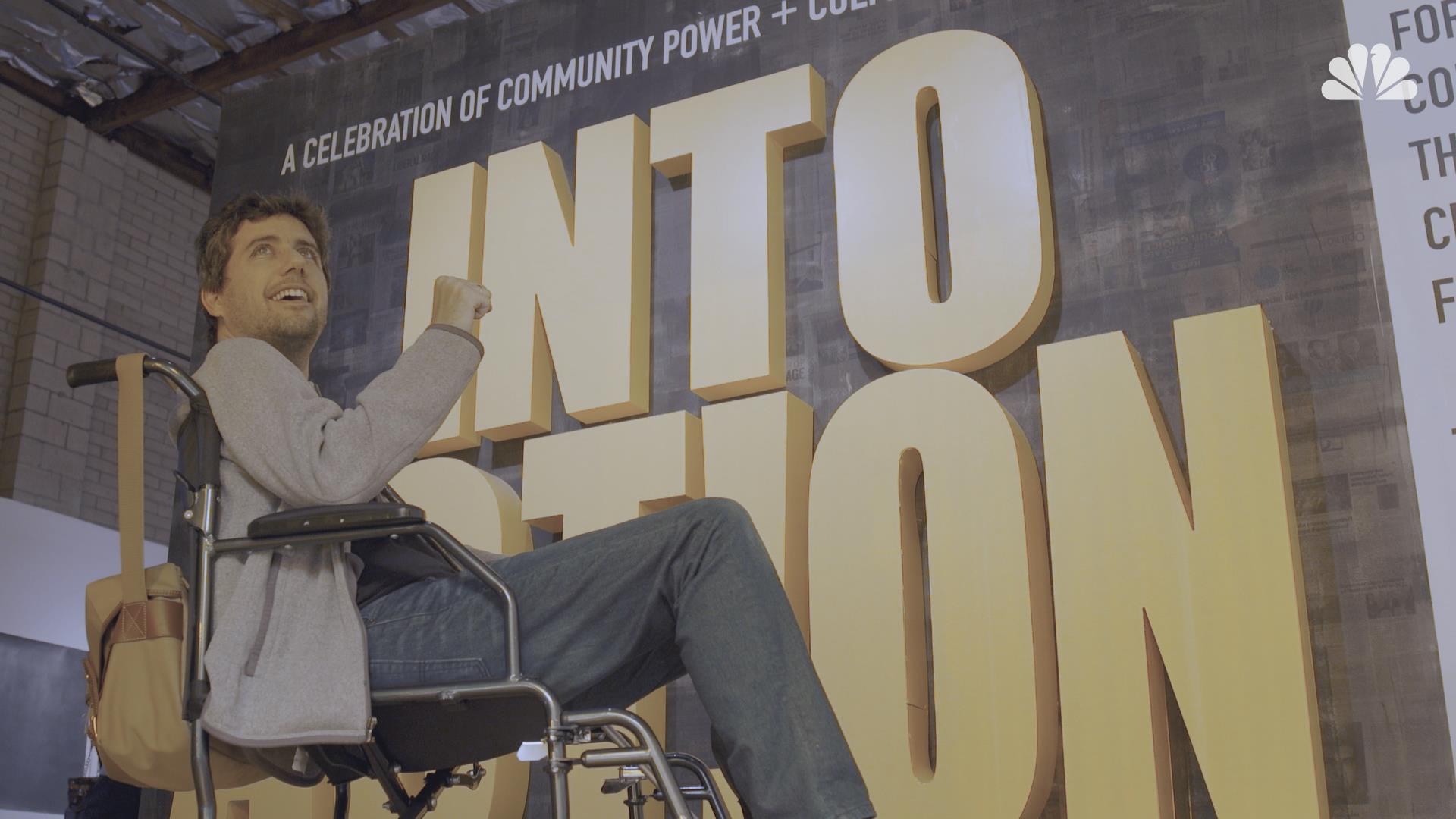 Diagnosed with ALS in 2016, activist Ady Barkan is living on borrowed time. As his body deteriorates rapidly, he’s spending his […] 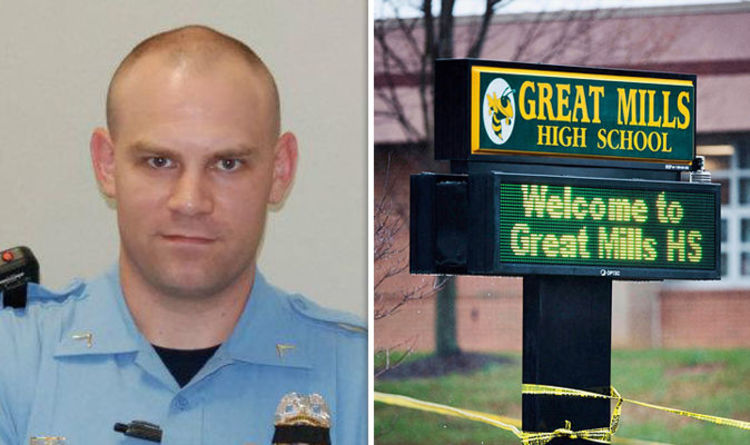 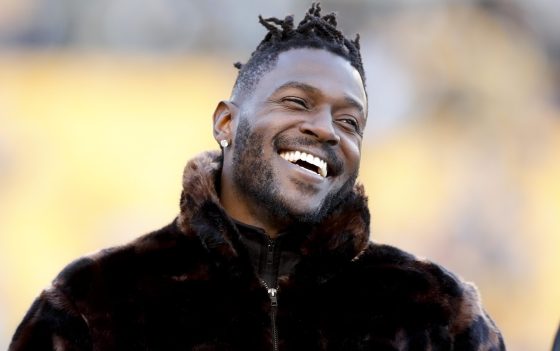 They’re doing their best to deny it, but the situation between Antonio Brown and the Steelers has escalated quickly. According to Jason […]