Wade Robson and James Safechuck, whose ordeals were revealed in the documentary Leaving Neverland earlier this year, still grieve for the “King of Pop”, according to their lawyer.

In a world exclusive interview, lawyer Vince Finaldi said: “They have both been diagnosed with PTSD (post-traumatic stress disorder) so theirs will not be the kind of mourning most of us might understand.

“People should realise that James and Wade were cynically and systematically groomed for years to absolutely adore Michael Jackson – and they did, despite everything that followed.

“They are still trying to come to terms with a myriad of feelings they had for their abuser. This is a very conflicting time for them and I don’t think many can imagine what will possibly be going through their hearts and minds on Tuesday. I very much doubt they will be lighting any candles or joining any vigils but, in a way that might be hard for outsiders to understand, they will be mourning the man who became their abuser as well as their friend and father-figure for many years.”

Dancers and former child stars Safechuck, now 41, and Australian-born Robson, 36, are now both married with children of their own.

In Leaving Neverland, Safechuck told for the first time how, at the age of 11, Jackson staged a mock wedding ceremony with him in his master bedroom at the sprawling ranch in California.

Following outrage over the HBO documentary – which aired worldwide in March – Mr Finaldi said more than a dozen previously unknown victims of the Thriller star had come forward.

These include a woman who claims to have been repeatedly molested by Jackson when she was aged 13 and 14.

The lawyer, based in Irvine, California, who specialises in child sex cases, said: “I have copies of cheques to her from Jackson’s music production company that he personally signed. There is zero doubt in my mind that she is telling the truth.”

Mr Finaldi now believes the singer may have molested “more than 100 children across the United States over the course of many years”.

He added: “There is also no doubt in my mind he was a serial predator.”

Wade Robson claims Michael Jackson molested him when he was seven (Image: ONC)

In a scathing attack on Jackson’s former aides, household and security staff, he went on: “Not one of them lifted a finger to help a single child. Some of them must have known about the groping and the fondling in tents, hot tubs and elsewhere on the estate.

“One of them could have called the police or the FBI, even anonymously. But they didn’t. They did whatever Michael Jackson told them to do and ignored the greater responsibility they should have had to ensure those kids’ safety.”

Mr Rinaldi added: “You have to have the intestinal fortitude to act in situations like this, whether it’s a co-worker or an employer. But, again, they didn’t.”

Later this summer, he aims to launch a multi-million dollar lawsuit against Jackson’s estate – which earned more than £300million last year – on behalf of Robson and Safechuck.

A judge previously ruled so much time had elapsed that their original lawsuits were outside the statute of limitations.

But a recent change in California state law means judges can now overrule the statute in cases where adults can show they are still suffering as a result of childhood abuse.

In the cases of Robson and Safechuck, who claim Jackson started molesting them when they were seven and eight respectively, their PTSD proves the “lifelong psychological damage Jackson inflicted”, said Mr Finaldi.

And their legal action will open the floodgates for countless others, according to the lawyer who confirmed: “I think there is little doubt there will be other cases.”

Asked if he believes an onslaught of multiple lawsuits could bankrupt Jackson’s estate, he replied: “I’m not going to speculate on that. But I do believe we are talking about litigation that could last for decades rather than years.”

Meanwhile, thousands of diehard fans of the singer are expected to be commemorating Tuesday’s 10th anniversary of his death on June 25, 2009, at the age of 50 from an accidental overdose of the hospital-strength anaesthetic Propofol.

Many are expected to hold a vigil outside the gates of Neverland, the 2,700-acre one-time fantasy estate in Los Olivos, 125 miles north of Los Angeles in the heart of California wine country, which is now on the market for £31million – less than a third its original asking price.

Police say they will ensure that nobody trespasses on the property, which has been renamed Sycamore Valley Ranch in a bid to woo buyers likely to be put off by the child-abuse stigma attached to it.

And police will also mount a “low key” operation in Gary, Indiana, where fans are expected to gather outside the home where he was born and raised.

John Branca, co-executor of Jackson’s estate, declined to discuss individual points but said in a statement issued through his own lawyer: “Leaving Neverland is a discredited infomercial for a failing lawsuit.

“It was done in secrecy, is one-sided, untruthful and does not meet any journalistic standard known to mankind.

“Any story in this infomercial that can be objectively verified has been found to be false.” 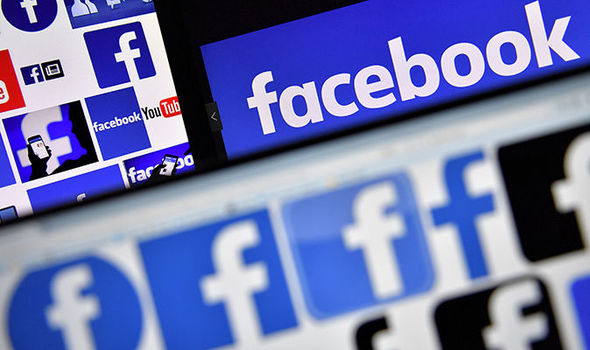 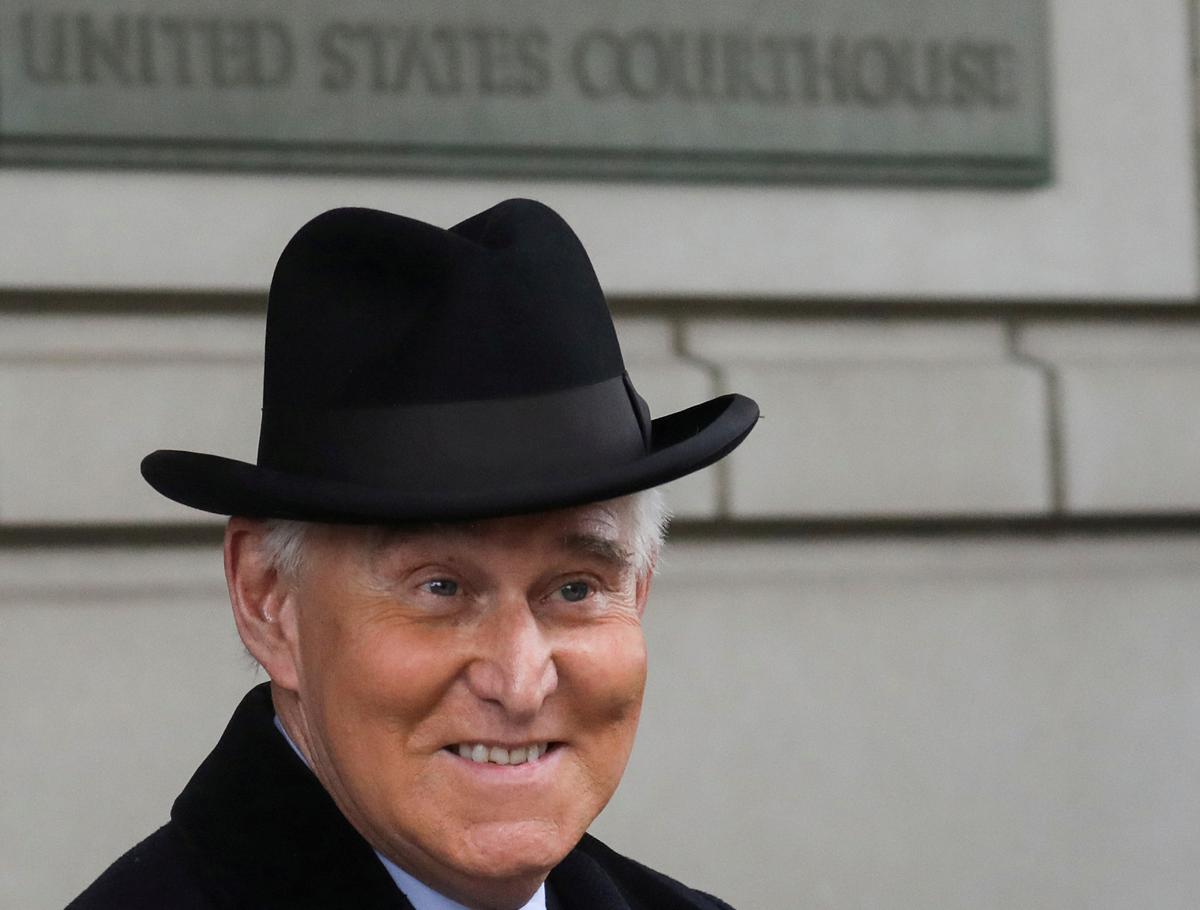 WASHINGTON (Reuters) – A U.S. judge on Tuesday signaled skepticism toward a bid by Roger Stone’s lawyers to win a new trial […] 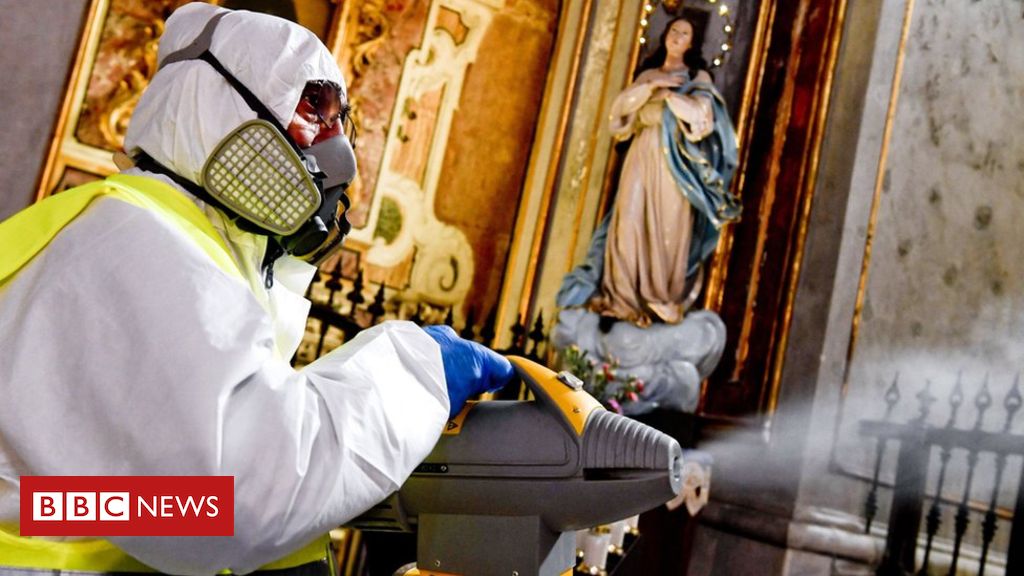 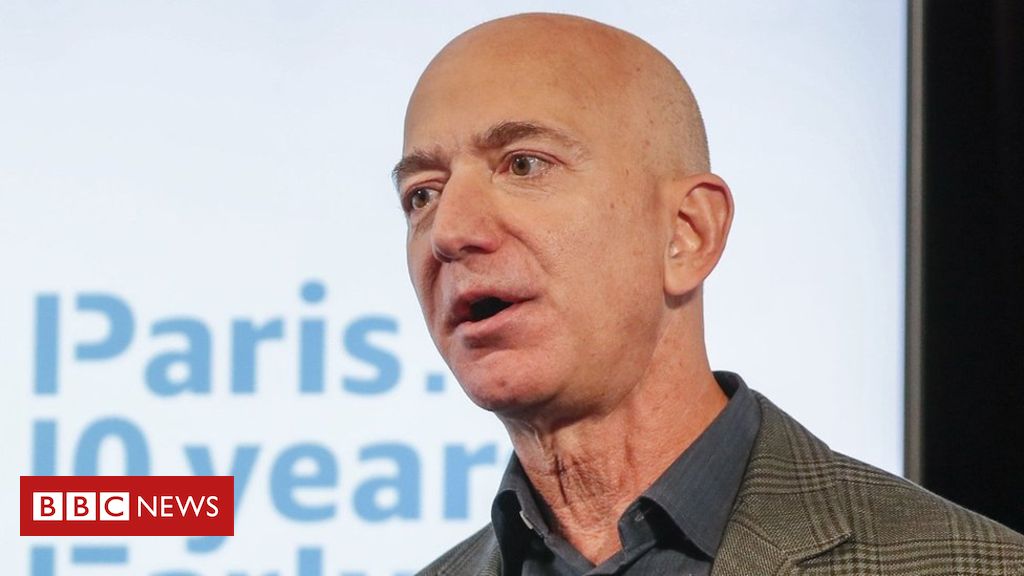