Final Fantasy XV had a tall order of pleasing old fans, while also reaching a new audience. The entry was a departure from what we’d previously seen, tackling a more open world and taking combat in a more action-oriented direction. Before the game was released, director Hajime Tabata said it was  “make or break for the franchise” and acknowledged it was a dying IP that lacked brand recognition in our 2016 cover story. At this past E3, Square Enix CEO and president Yosuke Matsuda was on hand for interviews and we asked him if he felt Final Fantasy XV had raised the profile of the series.

“Yes, I think it did do that because we tried lots of different things with [Final Fantasy XV],” he said. “Among the titles in that series, I think it was quite unique. And I also understand that not just the fans from back in the day, but also lots of new, young players also played it. In that sense, I think it really had a significant contribution in that context.”

Matsuda also took this time to address the importance of innovation across all of Square Enix’s core franchises. “Whether you’re talking about Final Fantasy or Dragon Quest or Tomb Raider, these all, internally for us, are really the pillars in terms of franchises,” he said. “And for that reason, we need to always innovate with those. We believe that franchises and IP are really living creatures. You have to always imbue them with whatever is the latest or the most innovative that matches that particular era, or else they’re going to die. And that’s something I think applies both to new pieces of IP and also to our existing franchises.”

Matsuda acknowledged that individual developers all approach this differently with their own ideas, but said it’s always the top goal and essential to the success and survival of both old and new franchises. “So more than what the level of recognition is, for us at the moment, it is more about providing the latest and the greatest to the customer and hoping that makes them happy. Because if we don’t do that, then we’ll see the popularity of these games drop off, and so we always want to take on new challenges. I believe that thinking is one that all of our developers share. So more than the concern about [Final Fantasy] having temporarily dropped off, for us, it’s just always ensuring that our IP is innovative.”

Matsuda was pretty candid in our interview addressing Square Enix’s philosophy for remakes, the push for making its complete library digital, and even discussing Final Fantasy VII Remake potentially being released on new consoles, so be sure to check out anything you may have missed. 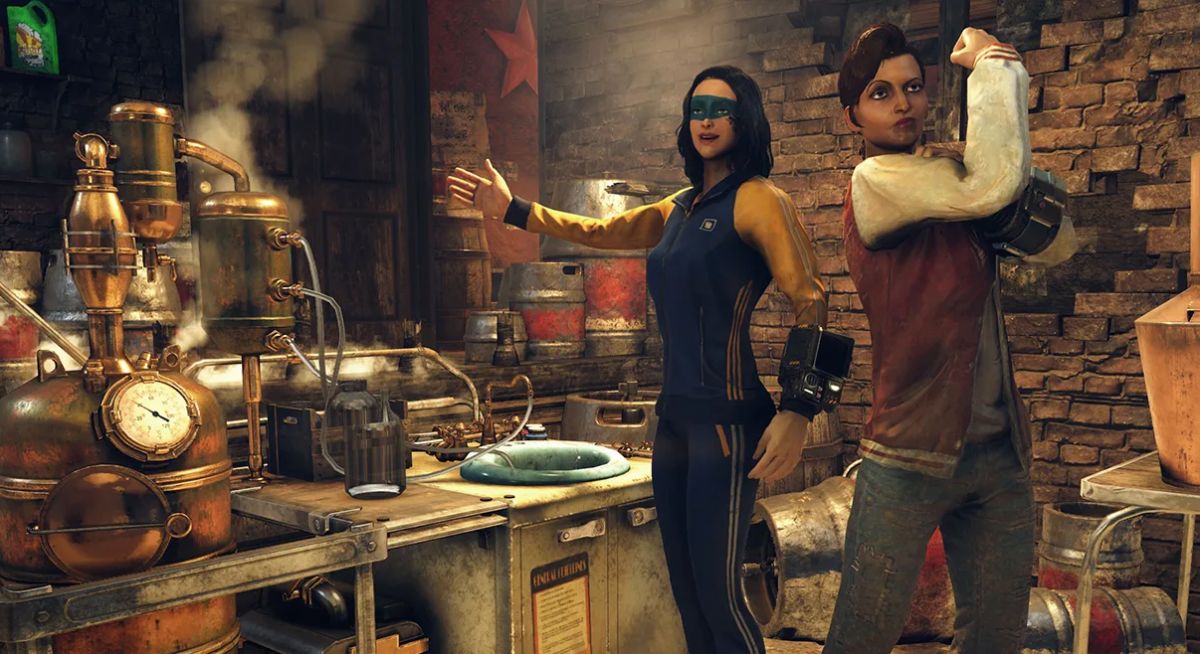 From March to May, Fallout 76’s Wild Appalachia update delivered a steady stream of quests, items, events, and new features on a […] 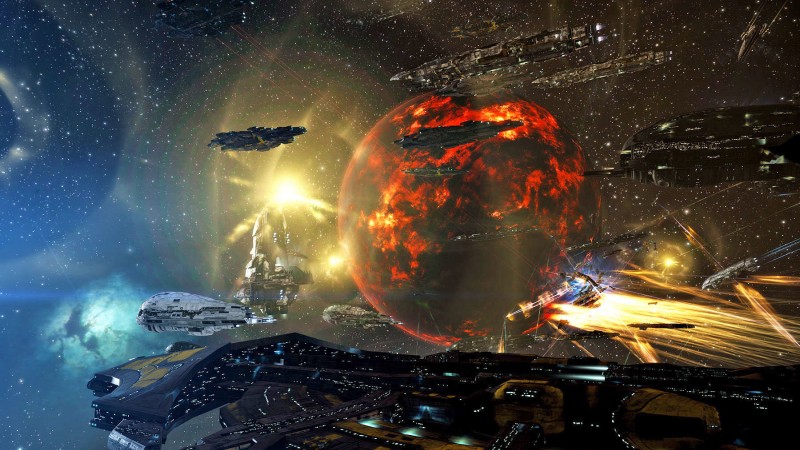 Whatever else may be said about the long-running MMO EVE Online, the game is packed with fascinating stories about money, politics, and […] 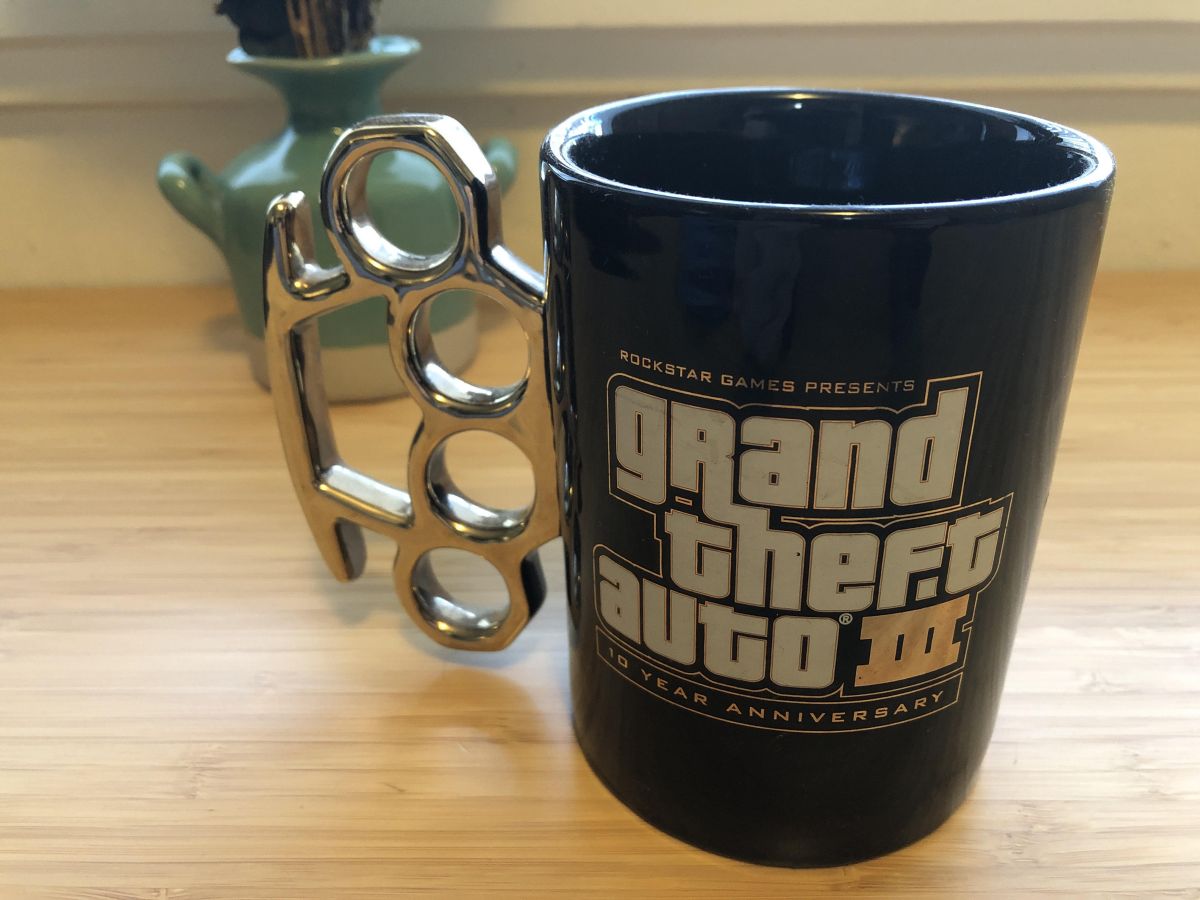 While more and more videogame retailers close down, shops full of videogame-themed merchandise seem to be thriving. If you want some Fallout […] 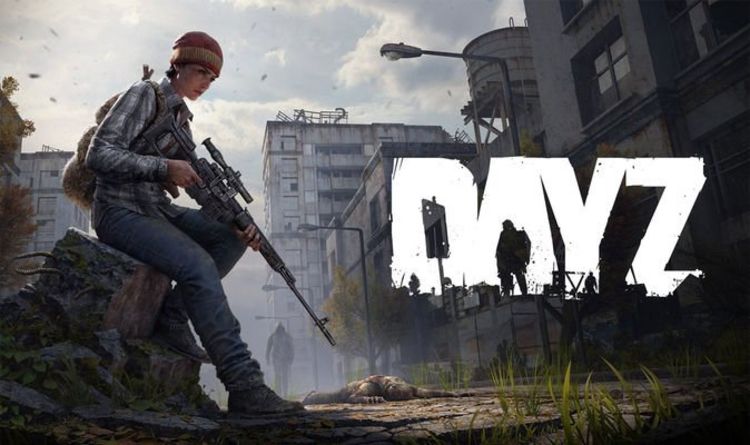 A new DayZ update has been launched this week, and developers Bohemia Interactive have shared news on its official patch notes. While […]