Vikings actress Katheryn has thrilled fans by sharing a first look at season six of the History series on her Instagram account.

Fans are desperate to know what the future holds for the Vikings warrior and it seems there could be some good things on the horizon.

After a long period of struggling to survive against Ragnar’s (played by Travis Fimmel) sons, particularly Ivar the Boneless (Alex Hogh Anderson), it looks like Lagertha could be about to regain control over Kattegat.

In the teaser, the warrior is heard insisting she will take back the city and protect its people from outside threats.

In the short trailer posted to her Instagram page, Katheryn can be seen dressed as Lagertha in her armour holding onto a sword.

Her blonde locks are pulled back as though she means business and is preparing for battle.

In another shot, Lagertha can be seen looking quietly confident while dressed in a long dress with a silver crown.

Could she be heading back to Kattegat to take control and rule as their Queen?

Her voice can be heard over the top, warning: “This is my kingdom, I rule Kattegat.

“I must protect it and look after it and its people, especially now when we have everyone reason to expect another attack from the forces of King Harald, do you understand?”

Lagertha could turn her back on Kattegat and try to lead a peaceful life but it seems she feels she owes a debt to the city.

Has Katheryn hinted at another huge battle between King Harald (Peter Franzén) and Kattegat?

Harald previously attacked Kattegat in season five along with Hvitserk. After two attempts, they finally got inside the walls and began to fight with Ivar’s bodyguards.

He ultimately decided to save Bjorn’s (Alexander Ludwig) life – who went on to be declared King.

But could Harald attack the city again wanting to take it for himself? Fans will simply just have to wait and see.

It comes after Ivar star Alex revealed how hard he had to work in order to secure the role.

Speaking to Ud & Se, he revealed: “It was at the last minute.

“I had tried three of the characters in Vikings, but was then asked to try to play Ivar, who is invalid and cannot go anywhere.” 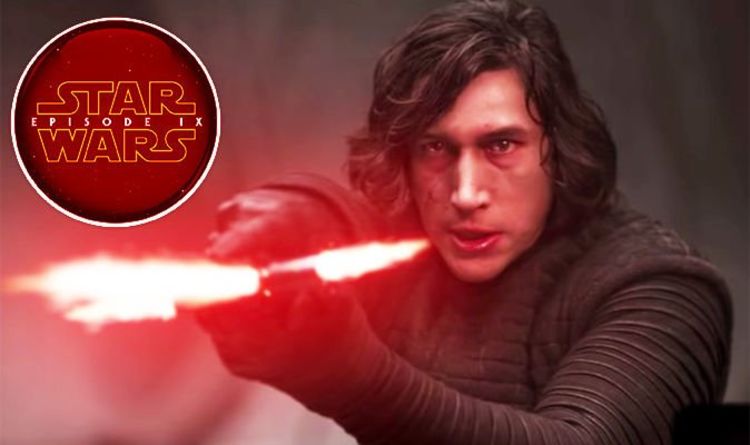 The countdown has begun. There are just eleven months to go until the entire Skywalker saga ends on the big screen. After […] 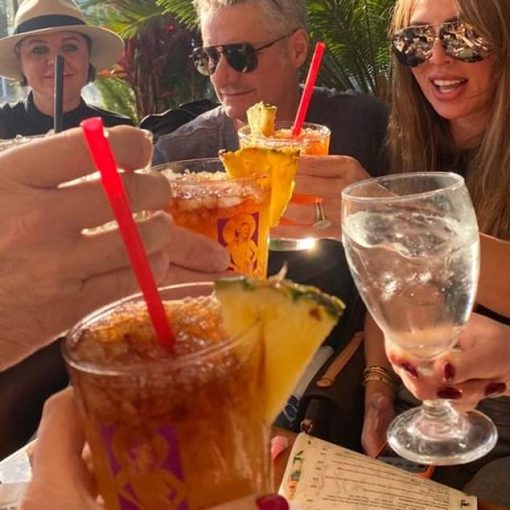 Kelly Dodd appeared to mock COVID-19 precautions while day-drinking at a crowded restaurant in Newport Beach, California. The Real Housewives of Orange […] 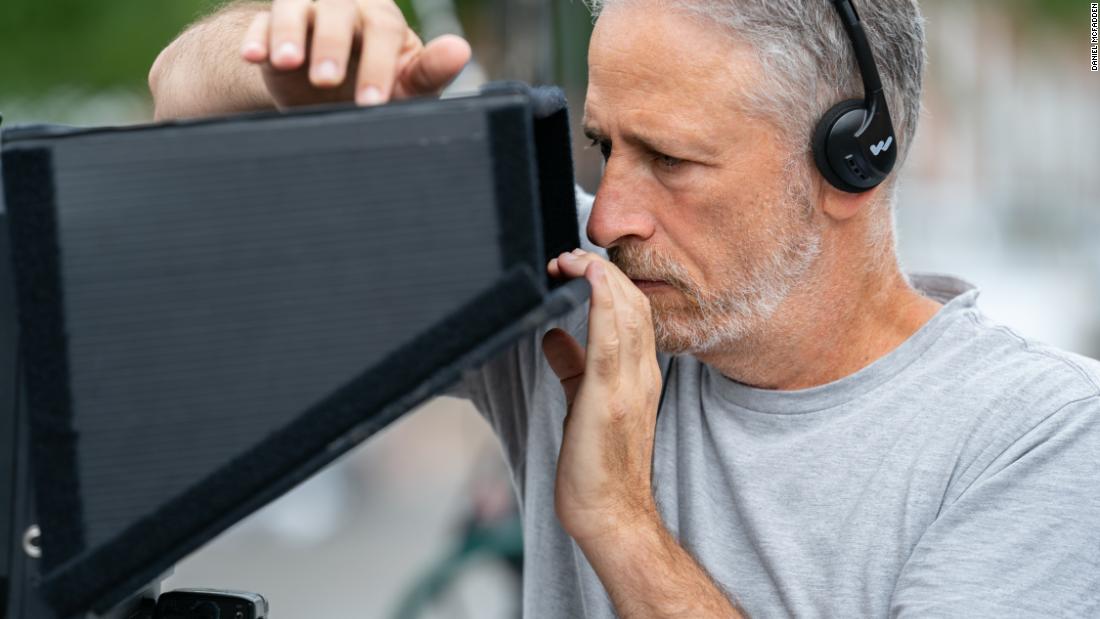 Four former “Daily Show” correspondents currently host latenight programs, each of whom brings a different flavor and particular strengths to the task […] 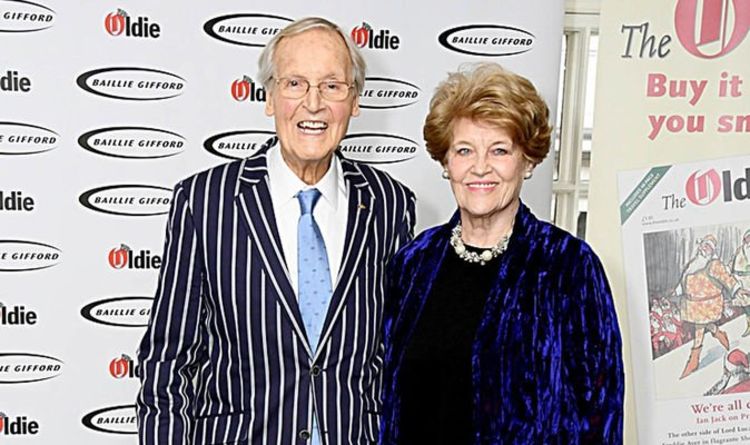 The broadcaster said his brain is “working well” and he will be back ensuring that panellists including Paul Merton, Lucy Porter, Ed […]