Root Letter made me miss Japan.

Developed by Kadokawa Games for the PS Vita and PlayStation 4, the visual novel adventure takes place in the city of Matsue within the Shimane Prefecture. The protagonist, referred to as Max, is looking for his high school pen pal, Aya Fumino, after he finds a 15-year old letter in which she claims she killed someone. In the letters she sent, she describes seven friends using nicknames. It’s Max’s job to find out who each of these friends are and how they’re connected to her disappearance.

From the moment you arrive and soak in the surroundings, it’s clear the developers wanted Matsue to feel like the actual city. To that end, many of the locations are based on actual places such as Shiroyama Park, Hinomisaki Lighthouse, and the Lake Shinji Footpath.

Events take on a Silent Hill 2-esque twist when Max discovers that Aya actually died 25 years prior to the game, meaning that it’s impossible that she was his pen pal 15 years ago. The house she lived in burned down, and there are rumors of a ghost haunting the evacuated lot. Max’s investigation takes him all across the city and explanations seem murky, ranging from the supernatural to the extraterrestrial. It’s only when he starts discovering who each of the friends Aya described are that he starts getting answers. Unfortunately, they don’t welcome Max’s presence and even deny Aya’s existence when he initially corners them.

That’s because each of the friends has a tragic connection with Aya they want to keep secret. I found some of the friendships to be heartbreaking, as with Masaya Watanabe, referred to as Monkey by Aya. She describes him in her banana stationary as “a bit ill-tempered, but… a kind person at heart.” In the present, he’s the baseball coach at Matsue Oba High School. From the moment he sees you, he is openly hostile towards you. You have to engage in an investigation mode that is highly reminiscent of the Ace Attorney series, using a series of key items, questions, and a “Max Mode” where you make a selection from a circle of phrases to break him down to the point where he’s in tears.

Masaya was a star baseball player in high school, but badly hurt his right arm in a fight. If it wasn’t for Aya, who actually reported his fight to the teachers, he would have most likely continued down a bad path. But because of his fight, their team was unable to compete for the championship. “What you know is just the score. Scores and memories are different,” he says.

As his memories flood back to him and a soft piano melody plays, there’s a cut to Masaya as he looked in high school. It fades to the present and we learn who he was and how he got to be where he is now, a man torn by regret and guilt over a 15-year-old baseball game. Even though he tries to find redemption by helping students avoid his own fate, I felt bad for the guy.

As you find out who Aya’s six other friends are, you learn how each of them has done Aya a wrong in some way. This is not one of those feel-good stories where the characters you come across are ultimately good people, despite Aya’s faith in them. Jealousy, pettiness, and insecurity pushed them to do cruel things towards both Aya and each other. One of her classmates, Tanaka, actually accused Aya of cheating on her exam just because she got a higher score than him and could not accept that fact.

Max is very aggressive in his investigation, sometimes to an unlikable degree. It’s clear everyone wants him to go away, but Max will exploit vulnerabilities and threaten them to get the truth he wants when friendly requests doesn’t work. There are times his methods become questionable, but as the secrets get exposed, the root of the letter multiplies into a desperate series of lies that need to be exposed.

There is an idyllic perception of high school that some mediums like to portray. Root Letter doesn’t do that. At its core, Root Letter is a tale about disappointment. As these adults look back on their younger years together, we see that most of them pursued ambitions that slipped beyond their grasp. Riko Sasaki wasn’t able to fulfill her dream of becoming a famous star, just as Monkey was denied a chance to make it as a professional baseball player. Seeing how resentment has warped each of them is one of the saddest parts of the game, but also one of the most authentic. I felt Aya’s loneliness as she tried to paint a crafted picture of her daily life through her letters to Max, justifying her personal pain and excusing the inexcusable. Both of them found more solace in writing to their pen pals than they did spending time with their classmates whom they saw on a daily basis.

The Seven Delicacies of Matsue

The developers spent a year doing field research, and it shows. The city of Matsue is portrayed beautifully. You jump from museum to castle to shopping areas and even a UFO research center. It reminded me so much of my trip to Japan two years ago, especially when I visited Shizuoka (literally, “silent hill”) and got to absorb in many of the local sights. In Root Letter, you get to eat the seven delicacies of the Matsue, all of which look really tasty.

There’s a very memorable cast of side characters like Kogumo Izumi, who owns a second-hand bookstore and shows up at the hot springs at inopportune times; a very strange ghost historian called Rei Kurai who moves around like a spirit himself; and Yuka Fukui, the assistant chef at a local bakery who is concerned about the well-being of her fiance, who’s embroiled in the whole mess.

The slower pace of the game made exploration meditative: have a drink at a bar, soak in the warmth of a hot spring, take a boat tour in the “Water City” to watch the sunset, relish desserts at a local pastry shop. Even if the adventure was mostly linear, I liked the methodical progression of the investigation, even as things got more and more sinister.

You eventually learn that Aya Fumino really did die long ago. The woman you think is Aya is someone different, though her exact identity shifts based on the ending you get. I liked the original one best, where there’s no resolution and, instead, everyone is locked into the bad choices they made. Life goes on in Matsue, each of the characters grinding their way through their daily lives, enduring their disappointments in their own ways. Max never gets to connect with his real pen pal, since she’s left for another country. He returns to Tokyo and, in the last scene, he receives a new letter from her. Do they continue to write to each other? Do they ever meet up? I liked how it left that up in the air. There are other endings, including one in which you actually end up meeting and marrying your pen pal, and another one that incorporates more spiritual elements.

Shortly after finishing Root Letter, I got to wondering what the future of books will be like. Will static books go the way of letters? Will visual novels like this, where you can interact and be part of the literary experience in a really immersive way, supersede the traditional book, just as email has widely replaced physical letters?

While I don’t have the answers, one thing I do know. I plan on sending people more actual letters. Hopefully, no ghosts from my past reply. The Destiny 2 Guardian Games have arrived for Beyond Light, and already the three classes are going to war. Last year, Titans […] 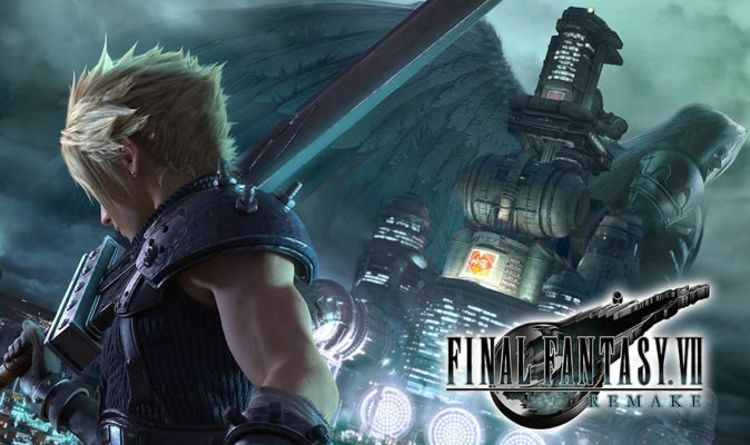 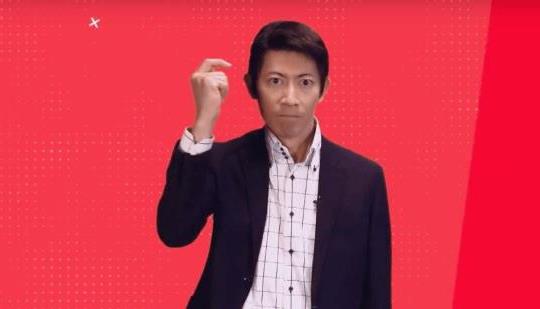 April Fools Day 2019 has come and gone, but it’s left us with five April Fools jokes that we desperately wish had […]