Pixar’s “Toy Story 4” brought the box office to life after a three-week sequels slump, but its $118 million debut came in below industry expectations.

The “Toy Story 4” debut still ranks as the fourth highest animated film opening ever, not accounting for inflation. But heading into the weekend, a $140-150 million opening had seemed assured for “Toy Story 4.”

The opening for “Toy Story 4” followed a string of underperforming sequels including “Dark Phoenix,” ”Godzilla: King of the Monsters” and “Men in Black: International.” But “Toy Story 4” had something those films didn’t: great reviews. It rates 98% fresh on Rotten Tomatoes. 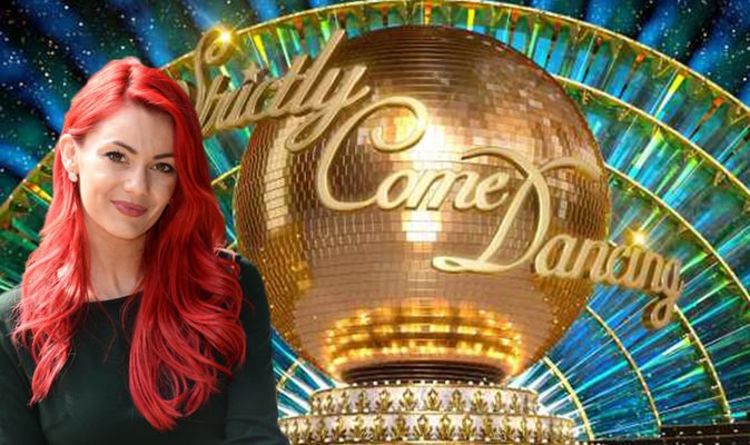 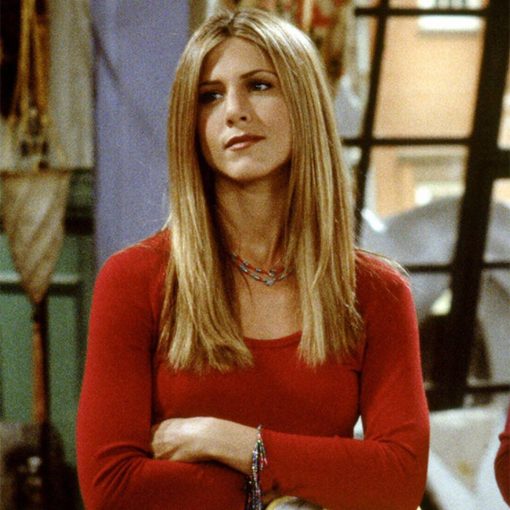 Some users commented that Jennifer obviously made certain choices as an actress, and that this was just the way her character reacted […]

Overwatch has just passed another major milestone, but it’s not all good news for Blizzard. Blizzard has confirmed that Overwatch has 35 […] 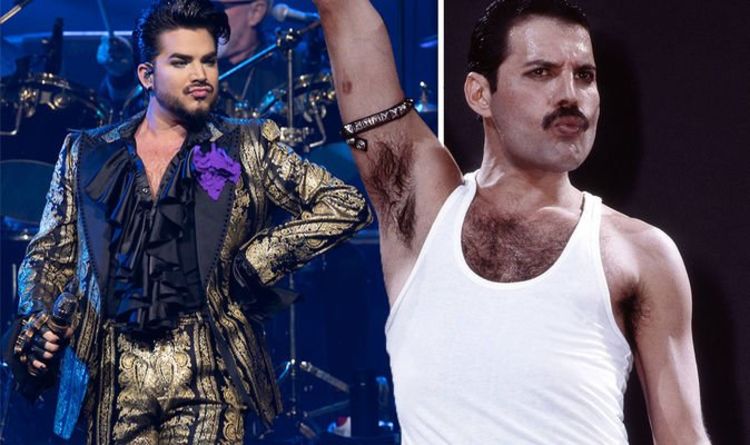 Queen’s popularity has skyrocketed once again following the monster smash of the biopic Bohemian Rhapsody, which was released earlier this year. Rami […]