A recent medical school graduate who went missing in Mexico last week said Sunday that he “can’t recall anything” about his disappearance after a June 15 graduation ceremony.

Mexican authorities said that Jessy Pacheco, of Van Buren, Ark., had been kidnapped when a fellow student was found dead after their graduation from Universidad Autónoma de Guadalajara. But on Friday, Pacheco reportedly boarded an American Airlines flight from Guadalajara to Dallas with his mother.

On Sunday, Pacheco said he had experienced a “complete blackout” after the ceremony.

“I mean, graduation — it was amazing,” he said during a news conference at the Merge Church in Van Buren. “All my family, friends were there. We were just celebrating and next thing you know [I] blacked out.”

He said he didn’t know how many days he was gone, and he hadn’t spoken with Mexican authorities since returning to his native Arkansas.

Pacheco’s friend, Carlos Alejandro Delgadillo Romero, who was also an American citizen and medical school student, was taken by a group of people from a bar the friends had gone to. Romero was beaten and shot to death with a pistol, the Jalisco attorney general’s office said.

Jalisco Attorney General Gerardo Octavio Solís Gómez said that investigators believed Pacheco had been kidnapped by the same group. No arrests have been made in Romero’s death. 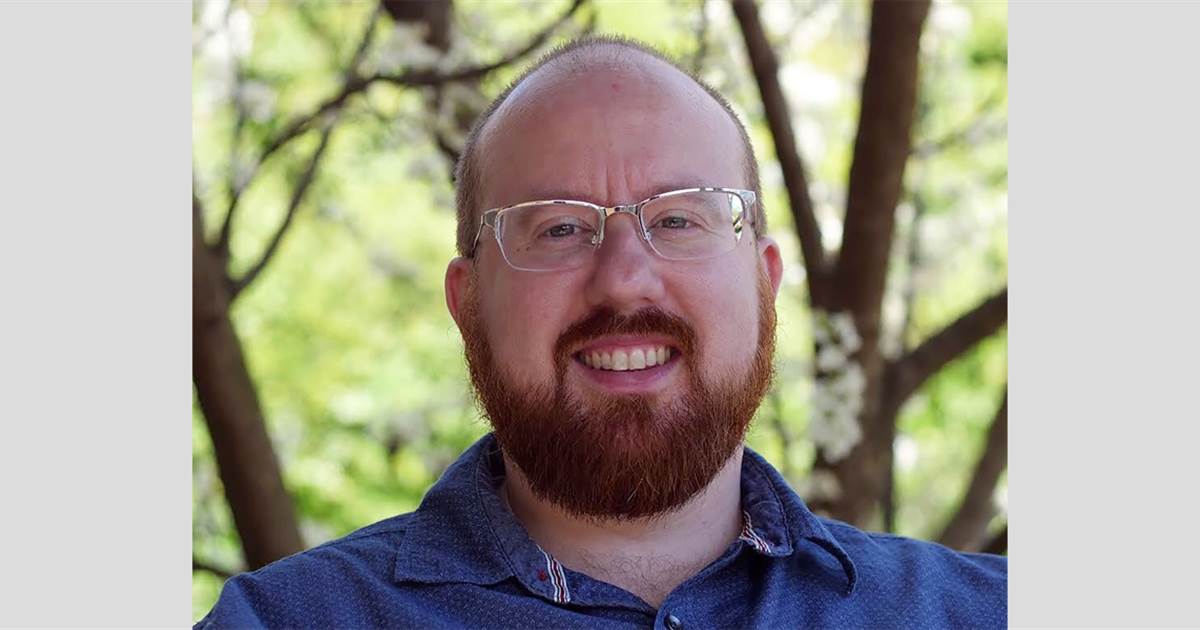 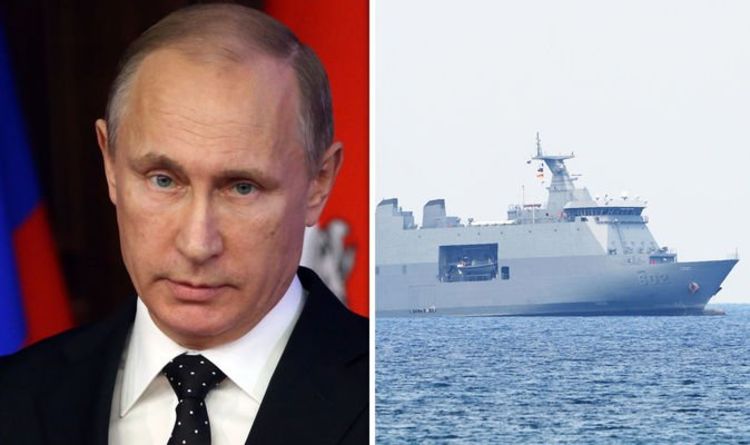 In September 2016, China and Russia embarked on the exercises flaunting the military prowess of both nations in a defiant challenge to […] 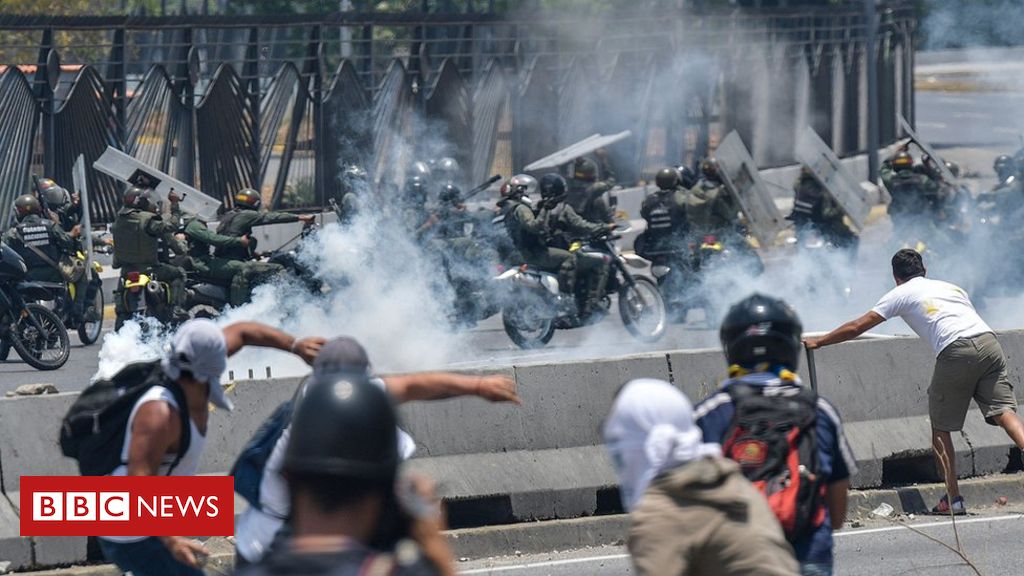 Image copyright Getty Images Violence has once again broken out on the streets of Venezuela. But just what has happened to the […]