The Packers are looking for a fresh start this year and are hoping LaFleur, their new head coach, will take them in a new direction after a very disappointing 2018/19 season.

The 39-year-old coach, who had previously been the Tennessee Titans offensive coordinator, is expected to favour a system which will reportedly limit the freedom a quarterback has at the line of scrimmage.

And this new system could be a point of contention between the pair as Rodgers is known for playing with the freedom of reading a defence at the line of scrimmage and being able to call an audible if necessary.

Favre believes the 35-year-old quarterback will be able to rely on his 14 years of experience in the league and adapt to the changes easily, but the Hall of Famer is concerned about how LaFleur will handle the challenge.

“Aaron will be fine,” Favre said via the Milwaukee Journal Sentinel.

“I think that the thing is he needs to remain the same.

“And I don’t have to give him any advice. You know, he’ll handle it well.

“The question is, how will they handle it with him.

There is no doubt something had to change at Green Bay with the team finishing third in the NFC North with a 6-9 record last season.

The poor record saw Mike McCarthy sacked as head coach before the end of the NFL regular season in a move which marked the end of his 13-year tenure at the franchise.

The former Super Bowl champion will need better protection and offensive options this season but according to Favre, the best way for the pair to adjust to the new situation is to let Rodgers play his game.

“I think you let him play his game and not disturb that very much,” Favre said.

“And it’s going to be interesting to see if that happens.” 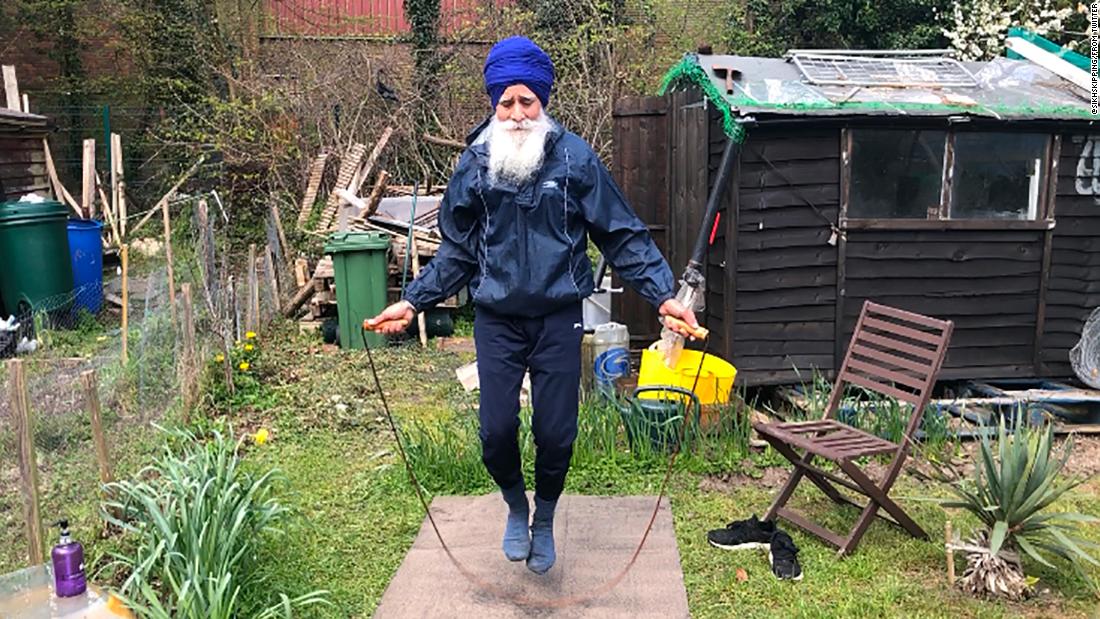 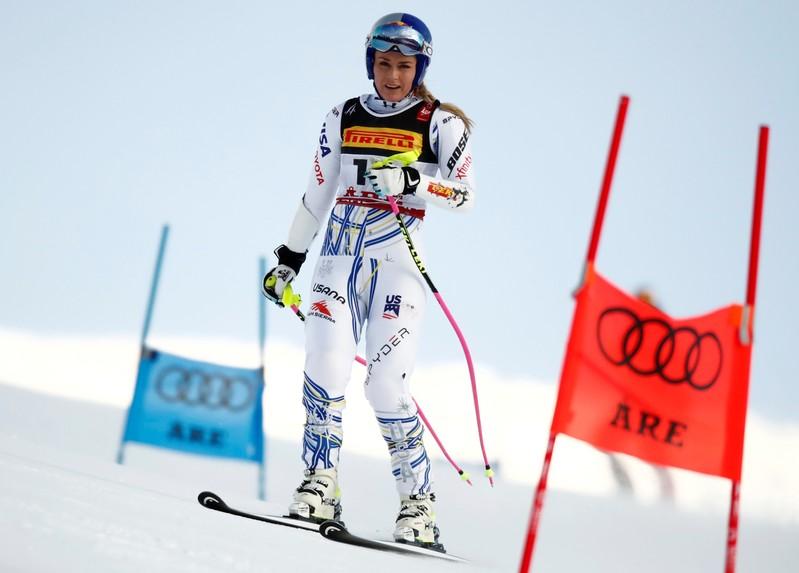 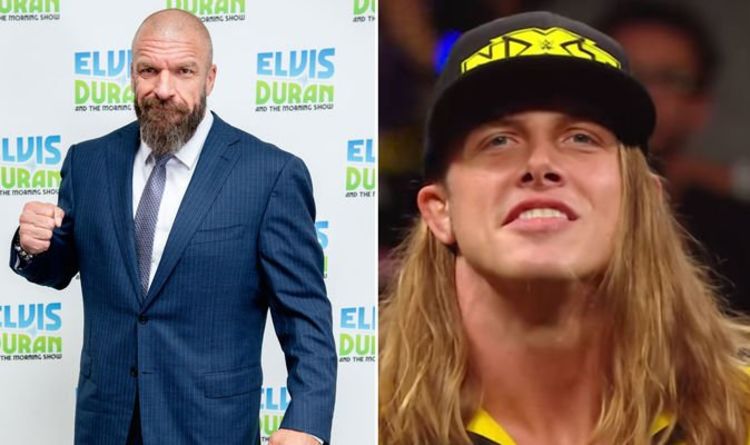 Riddle is a mixed martial-artist who has fought for UFC and Bellator in recent years before joining WWE’s developmental brand in 2018. […] 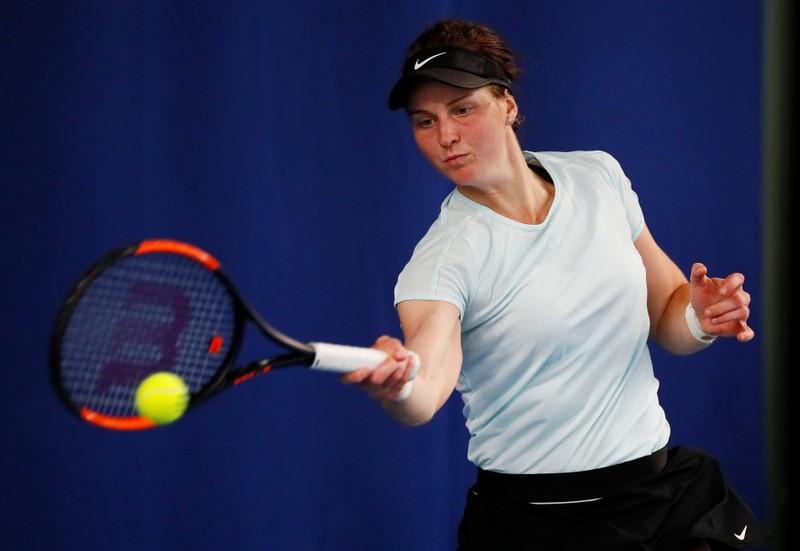