(Reuters) – A federal appeals court on Thursday cleared the way for the Trump administration to enforce a controversial rule barring clinics that receive federal funds for family planning services from referring patients to abortion providers.

The 9th U.S. Circuit Court of Appeals set aside injunctions blocking nationwide enforcement of the rule, which had been scheduled to take effect on May 3, while California, Oregon and Washington pursue legal challenges in court.

A three-judge panel called the rule a “reasonable interpretation” of the federal family planning law known as Title X, and said the administration was likely to successfully show it should be upheld.

The panel also said the public interest supported the rule, given the government’s “important policy interest” in ensuring that taxpayer dollars not fund or subsidize abortions.

Announced in February, the rule substantially restored a rule that was created in 1988, and upheld by the U.S. Supreme Court in 1991.

Planned Parenthood receives an estimated one-fifth of all Title X funds, which totaled $286 million in 2017.

While clinics receiving Title X funds can discuss abortion with patients, the rule blocks them from advising where to go for the procedure. It also requires clinics to set up separate facilities if they provide abortions, which can be costly.

The injunctions had been issued by federal district judges in California, Oregon and Washington, each part of the San Francisco-based 9th Circuit.

Xavier Becerra, Ellen Rosenblum and Bob Ferguson, the Democratic attorneys general of those states, said the decision threatened to imperil healthcare for millions of people.

Title X funds “are a true safety net for low income women and families,” Rosenblum said. Nineteen other states and Washington, D.C., are plaintiffs in the Oregon case.

U.S. Department of Justice spokeswoman Kelly Laco said the agency’s position “is supported by long-standing Supreme Court precedent and we are confident we will ultimately prevail.”

The 9th Circuit is considering the rule’s legality on an expedited basis. While the court is widely considered among the most liberal federal appeals courts, all three judges on Thursday’s panel were appointed by Republican presidents.

LONDON (Reuters) – Britain has given regulatory approval to a ventilator which will be made by a group of companies including Airbus, […] 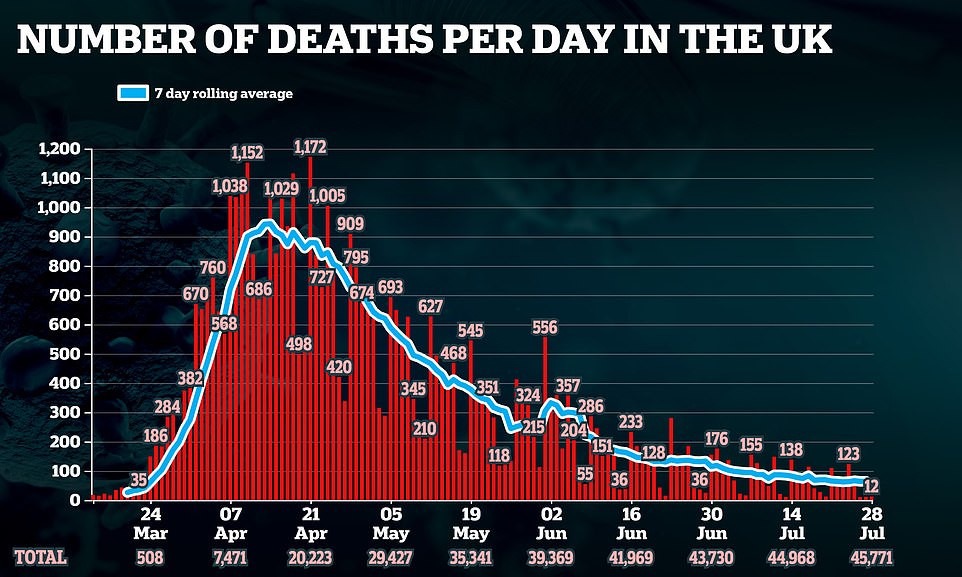 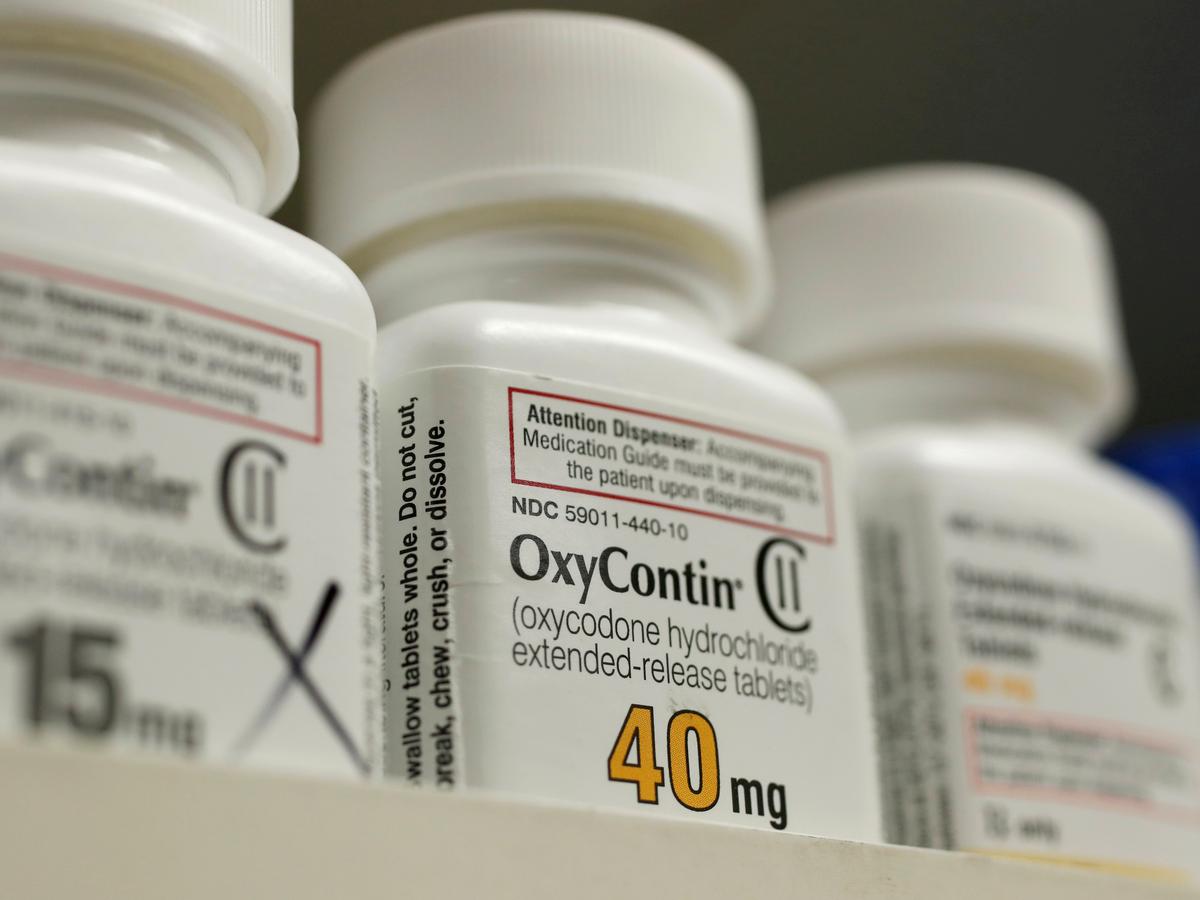 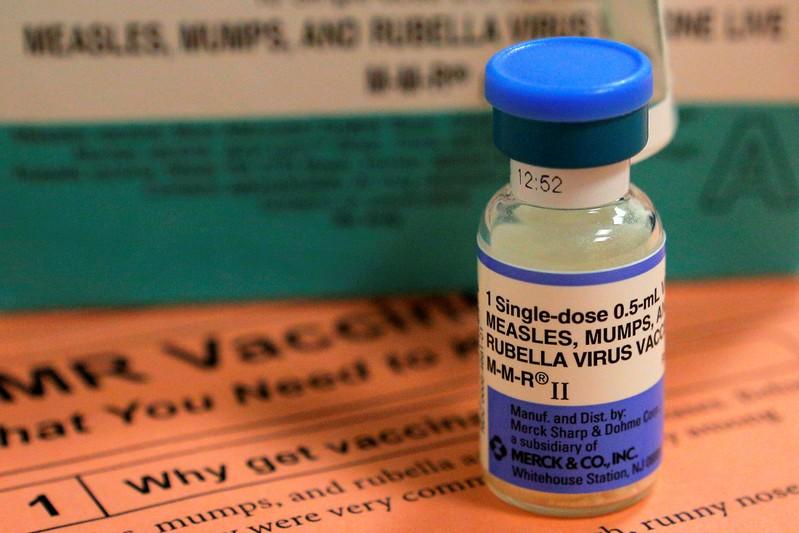