(Reuters) – Ashleigh Barty will become the first Australian woman to be ranked world number one in more than 40 years if she beats her doubles partner Julia Goerges in the final of the Nature Valley Classic in Birmingham on Sunday.

The 23-year-old, fresh from her maiden Grand Slam triumph at the French Open, has not dropped a set all week and an 11th successive victory will see her displace Japan’s Naomi Osaka in top spot and emulate Evonne Goolagong’s feat from 1976.

Barty sent down 11 aces and fired 24 winners on Saturday to dispatch world number 51 Barbora Strycova from the Czech Republic 6-4 6-4.

“I have to try and do what I can do and that is prepare and do as best that I can tomorrow and try and play a good tennis match and if I win, it’s a bonus,” said Barty, who is seeking her sixth WTA tour title at an event where she was runner-up to Petra Kvitova in 2017.

“There are all things that come with it. But those things are certainly not what I’m worried about. It is not going to change the way that I sleep at night, if I don’t get there or not. If it happens, it happens. If it doesn’t, it doesn’t.”

Should she win, Barty will join select company as the only other female players to win the singles title at Roland Garros and their next event on British grass courts have been Serena Williams, Steffi Graf (four times), Martina Navratilova, Chris Evert and Margaret Court.

But Goerges has also hit rich form and beat Petra Martic 6-4 6-3 in the other semi-final.

Barty and Goerges, who has yet to win a title on grass but last year reached the Wimbledon semi-finals, have a 1-1 head-to-head record but the Australian won their previous clash en route to claiming the Zhuhai crown last year.

If Barty loses the final, she will be two points short of catching Osaka – the smallest margin between the top two ranked players since WTA rankings began.

Reporting by Neil Robinson and Shubham Kalia in Bengaluru, editing by Pritha Sarkar and Ed Osmond

Ole Gunnar Solskjær has pointed to his strong relationship with Paul Pogba in the wake of the midfielder’s recent impressive form. Pogba […]

“Sometimes you do think of physically hurting the opposition with the ball,” Kagiso Rabada says, matter of factly, as he explains what […] 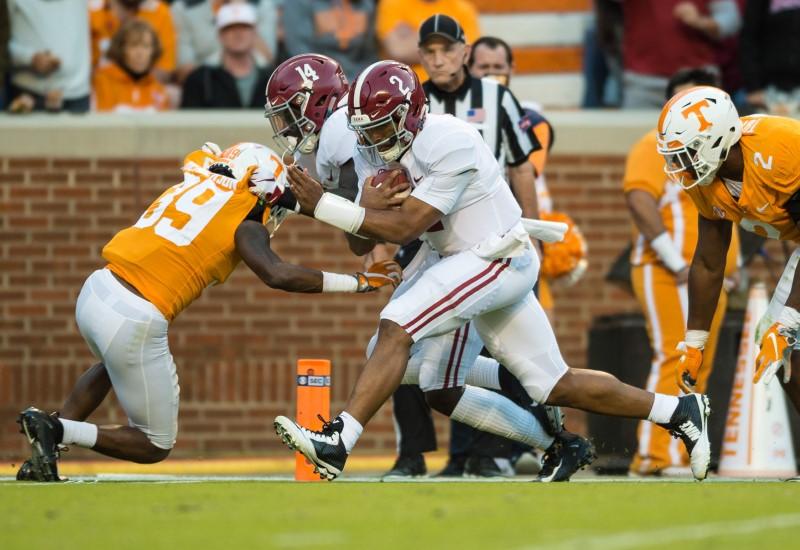 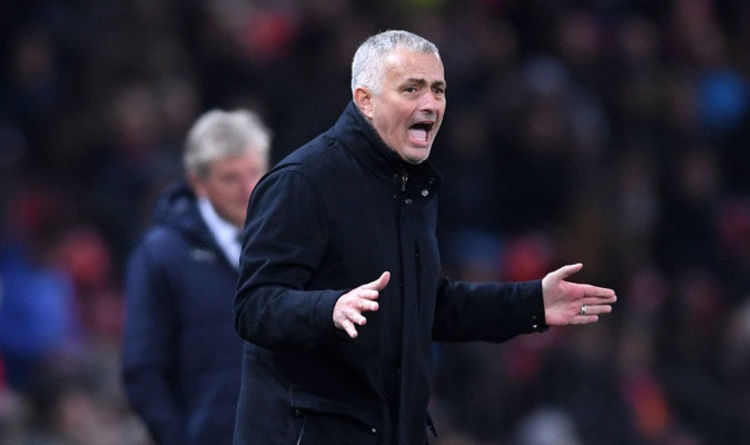 That’s the view of pundit Danny Murphy who saw United held to a goalless draw by Crystal Palace on Saturday. It leaves […]