Mr Kim praised the letter as “excellent” and said he would “seriously contemplate the interesting content,” the KCNA news agency said.

Earlier this month, Mr Trump said a beautiful letter had been sent to him by the North Korean leader.

It was not disclosed when or how Mr Trump’s letter to Mr Kim was delivered. The White House has not commented.

Talks between the US and North Korea have reached a stalemate after a meeting in Vietnam between Mr Kim and Mr Trump in February ended without agreement.

The US had insisted North Korea give up its nuclear programme while Pyongyang had demanded sanctions relief.

However in recent months Mr Trump has spoken warmly about Mr Kim.

Earlier this month he told reporters that North Korea under Mr Kim’s leadership had “tremendous potential”.

And in May during a visit to Japan Mr Trump described Mr Kim as a “very smart guy” and said he expected “a lot of good things” to come out of North Korea. 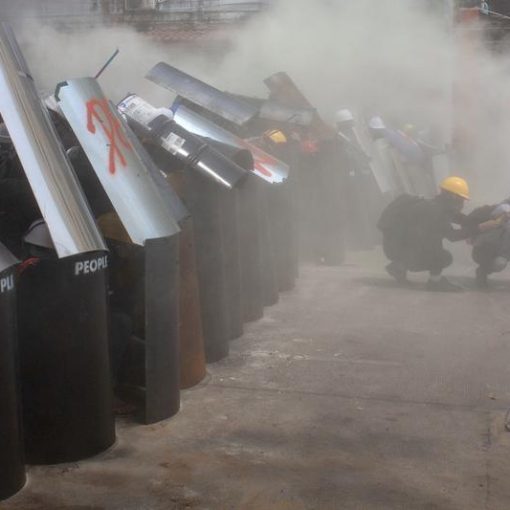 (Reuters) – The United Nations special envoy on Myanmar called on the U.N. Security Council to take action against the ruling junta […] 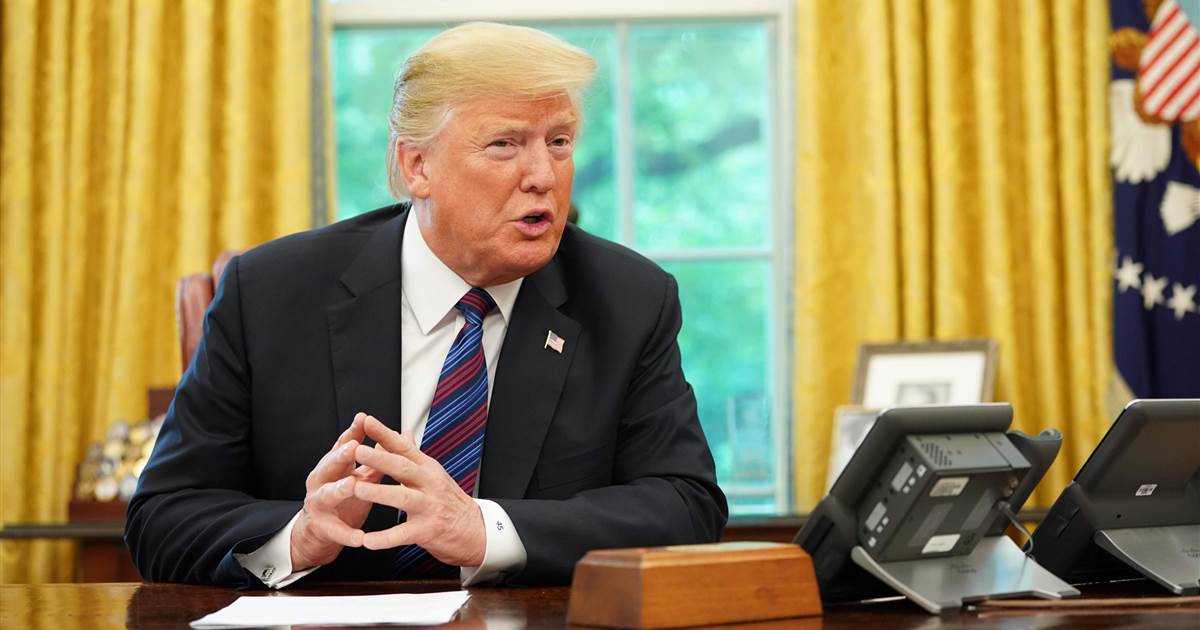 Get breaking news alerts and special reports. The news and stories that matter, delivered weekday mornings. SUBSCRIBE WASHINGTON — The U.S. and […] 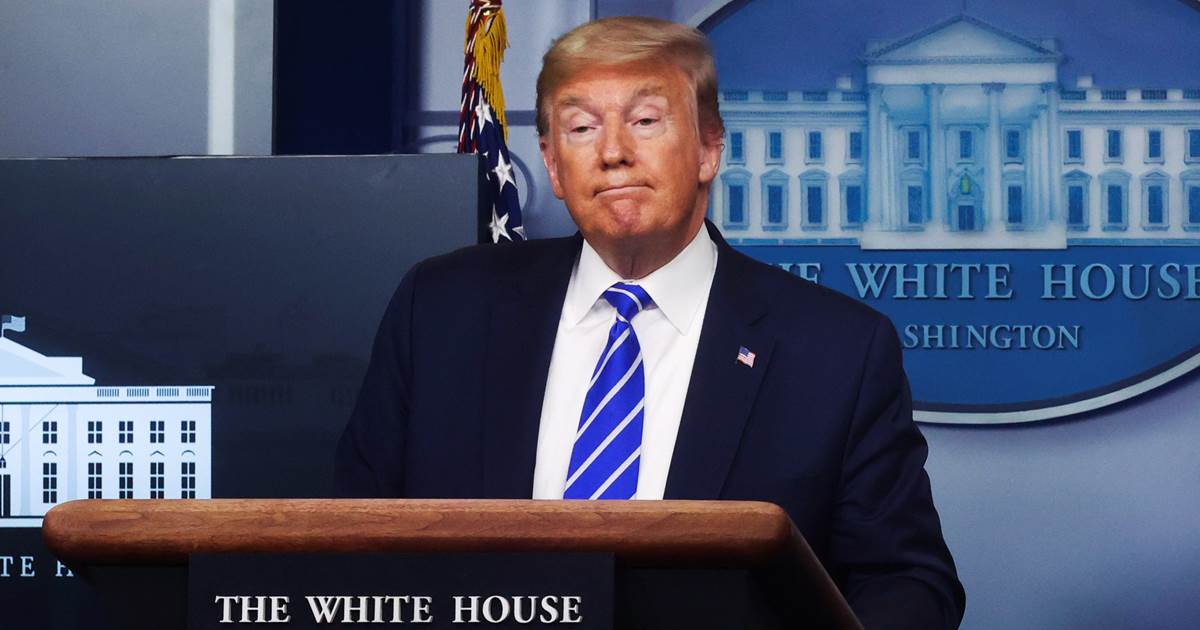