Some games of football need only a single error, a single moment of brilliance to decide them. Others can feast on a cornucopia of chances yet never be sated. In Nice, Australia and Norway were two teams whose refusal to lose was only matched by an equally fervent reluctance to win.

It was fitting perhaps that a winner was found via the lottery of penalties – Norway’s were taken with aplomb while Australia’s were erratic and anxious. In the decisive moment, up strode Ingrid Engen and the team that has featured in the final four of one in every two World Cups claimed its birthright.

“I don’t know if there are any words to describe how I’m feeling, more importantly how the girls are feeling”, a deflated Ante Milicic said post-match. “Unfortunately, we can talk about a lot of decisions, the referee, coming back, the spirit the girls had to come back, the send-off, the shootout, there is a lot to comment on. But in the end, I am extremely disappointed. We’re eliminated. We go home.”

The game grew bolder as it progressed, refused to let controversy steal the headlines and preferred the efforts of its protagonists to take centre stage. It was Norway’s game for the taking as Isabell Herlovsen’s calmly-executed goal on the counter-attack put the Scandinavians in the box seat. VAR momentarily threatened to be the headline act, but the Matildas refused to let it steal the limelight.

The Australians swarmed forward time and again – but were the architects of their own downfall; final execution refused to reward the good work it rested upon. As a mere 90 minutes of drama appeared likely, the Matildas’ sheer will to compete was rewarded in bizarre fashion with a goal simultaneously as beautiful as Nice’s gentle Mediterranean sunlight, and as ugly as a Chagall first sketch.

A corner from Elise Kellond-Knight narrowly evaded teammate Emily Gielnik, a Norwegian defender stretched in vain and Sam Kerr almost bustled it home – yet it flew through the throng of bodies, miraculously untouched, and nestled inside the far post.

For all that, in time added-on it was Caroline Graham Hansen who so very nearly etched her name in the stars with a sumptuous curling effort that cannoned off the upright and rolled agonisingly across the goalface.

In extra-time, Alanna Kennedy was handed her marching orders, and again it was all Norway – defying themselves by squandering chance after chance. The Australian central defender had hardly put a foot wrong all game, and could not believe the referee deemed her coming together with Lisa-Marie Utland a straight red card offence. It was a dramatic finish, entirely out of keeping with a ponderous beginning.

With the pre-match focus on the respective star power of Barcelona-bound Graham Hansen and four-goal hero Kerr, it was a surprisingly subdued atmosphere inside the Stade de Nice with empty white seats far outnumbering fans resplendent in gold or red.

Those that stayed away would have been kicking themselves just 26 seconds in as Kerr was played through by Caitlin Foord, jinking inside rival skipper Maren Mjelde and firing an early warning shot across the bows of veteran Ingrid Hjelmseth’s goal.

At the knockout stage of tournaments the two sides of the same coin – caution and restraint on ambition – often sneak onboard like unwanted passengers. And while Australia looked to attack with tempo and purpose, Norway appeared content to settle for thrust and counter-parry.

Hayley Raso burst through lines of would-be tacklers, the flying winger combining brilliantly with captain Kerr for a strike that could have broken the deadlock. But handed the start for her proactive, bustling energy, Raso has too often lacked in finishing – and did so here again.

All across the park battles sprang up – the individual contests within the collective that pepper a game with tension. Mjelde and Kerr. Raso and Minde. Graham Hansen versus the world. And as Norway grew into the game, a decisive moment arrived. From the touchline Karina Saevik saw half a chance. Her curling ball found Herlovsen and Norway’s third all-time top goalscorer drew one closer to the great Marianne Pettersen.

Martin Sjögren came with a game plan against France and felt aggrieved that a VAR-inspired intervention prevented his team. Here the fates were on his side. A seemingly cast-iron penalty for handball was awarded by the referee, but an interminable wait followed. Kerr juggled on the spot as all awaited. Players gathered in huddles like bored gossipers at the crossroads before the decision was reversed on review and Norway celebrated.

But after 120 minutes and just seven penalties, Norway’s smiles had returned. An exhilarating rollercoaster of a match, in which the perhaps deserved result eventually came – via the most tortuous route imaginable. Back in the days before the Grand National fences had their fangs filed down a bit, the famously foolhardy Duke Of Alburquerque […] 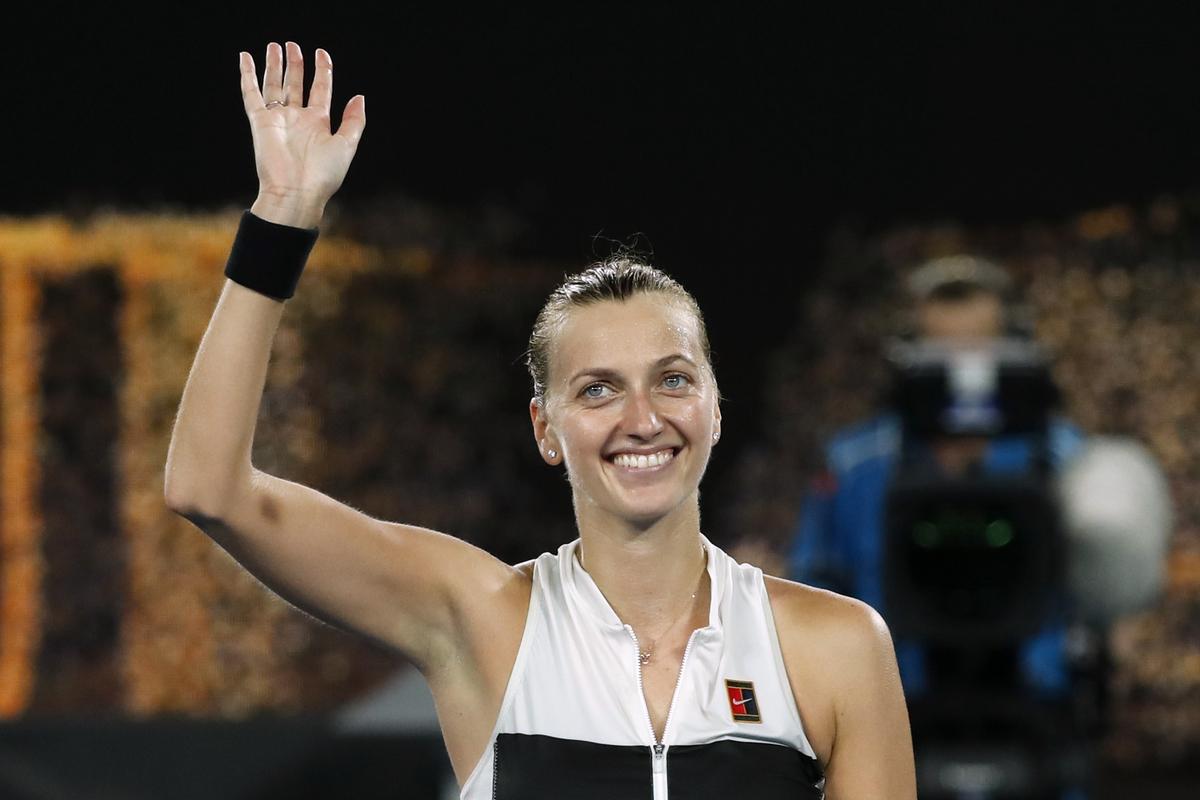