FRANKFURT/LONDON (Reuters) – Cryptocurrency firms will be subjected to rules to prevent the abuse of digital coins such as bitcoin for money laundering, a global watchdog said on Friday, the first worldwide regulatory attempt to constrain the rapidly growing sector.

FILE PHOTO: Representation of the Bitcoin virtual currency standing on the PC motherboard is seen in this illustration picture, February 3, 2018. REUTERS/Dado Ruvic/Illustration/File Photo

The move by FATF, which groups countries from the United States to China and bodies such as the European Commission, reflects growing concern among international law enforcement agencies that cryptocurrencies are being used to launder the proceeds of crime.

Countries will be compelled to register and supervise cryptocurrency-related firms such as exchanges and custodians, which will have to carry out detailed checks on customers and report suspicious transactions, FATF said in a statement.

“This will enable the emerging FinTech sector to stay one-step ahead of rogue regimes and sympathizers of illicit causes searching for avenues to raise and transfer funds without detection,” U.S. Treasury Secretary Steven Mnuchin told a FATF meeting in Florida, according to remarks posted on the U.S Treasury website.

Simon Riondet, head of financial intelligence at Europol, the European police agency that coordinates cross-border investigations, told Reuters he saw a growing use of cryptocurrencies in laundering criminal money.

“This is a risk we all face worldwide,” FATF President Marshall Billingslea told Reuters. “Nations need to move forward rapidly. This is an urgent issue.”

Riondet said cryptocurrencies were used to transfer money across borders, as well as to break down large criminal money transfers into smaller amounts that are harder to detect.

“We also have some investigation on the dark web in which the payments are made in cryptocurrencies, sometimes in bitcoin, and they are switching it to more anonymized cryptocurrencies,” he said.

The move by the FATF comes amid heightened concern about a sector, championed by some as a means of shaking off government controls, but seen by central banks as a potential threat to their status as guarantors of the financial system.

This week, Facebook prompted criticism from regulators and policymakers when it unveiled plans for a cryptocurrency it dubbed Libra.

Three European central bankers have claimed oversight over Libra to ensure it would not jeopardize the financial system or be used to launder money. [L8N23S1ZH]

The FATF initiative marks the first attempt to establish a global approach in regulating the $300 billion coin trading market, supplementing a current patchwork ranging from Japan’s move to license exchanges to an outright ban in China.

But Teana Baker-Taylor, its executive director, said FATF recommendations to compel firms to include in cryptocurrency transactions details of senders and beneficiaries could be difficult to meet.

“We are obviously going to comply,” Baker-Taylor said. “The challenge is asking for something that there is the technical facility to do.”

The rules could spark consolidation in the cryptocurrency sector because of the high cost of implementing anti-money laundering checks for smaller firms, said Megan Gordon, a partner at Clifford Chance law firm. 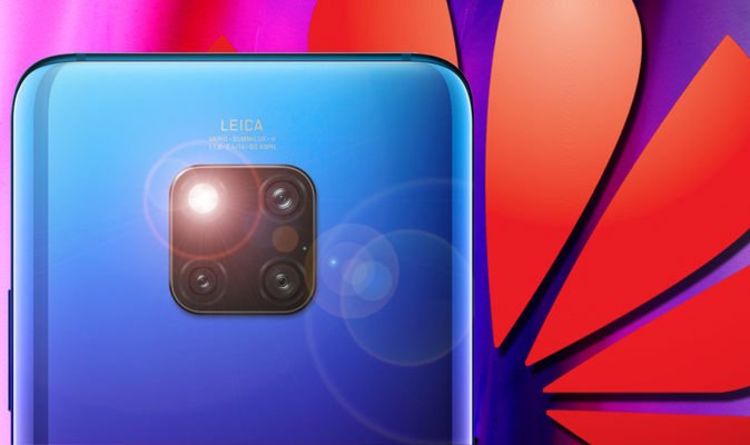 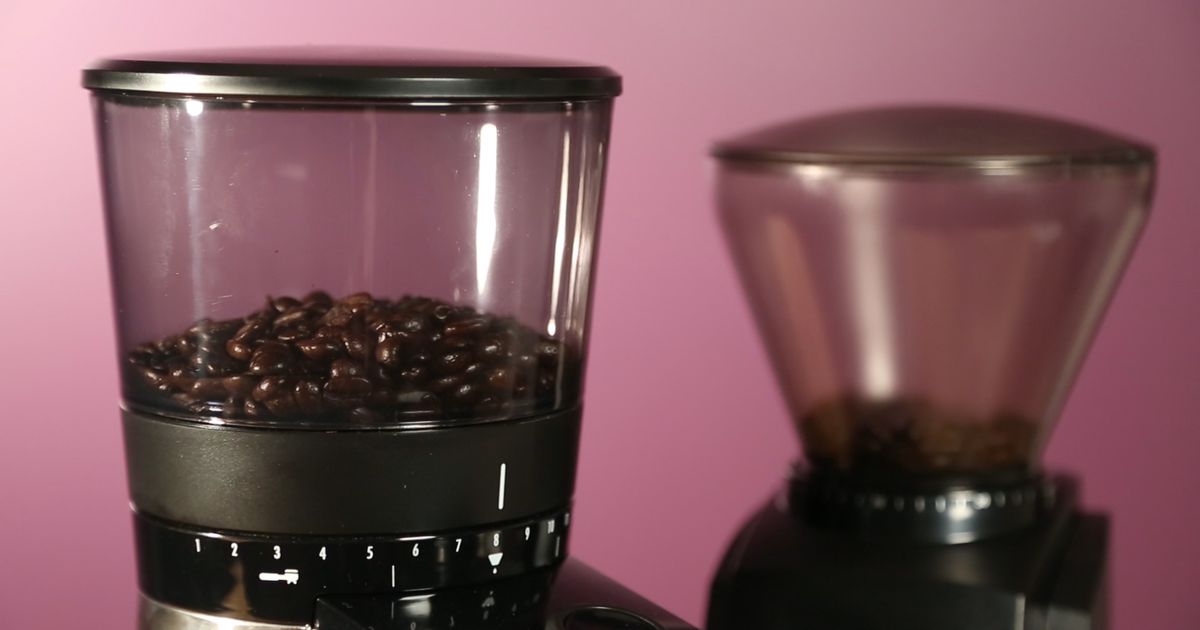 Sure, your coffee maker can brew like a champ, but that won’t matter much if you pair it with a bad grinder. A good electric […] 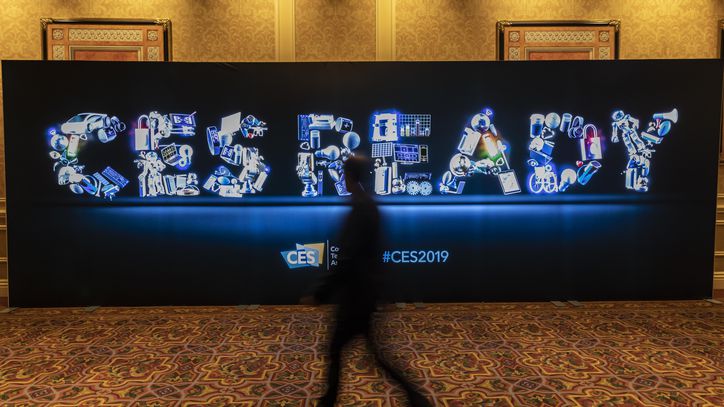 TVs that rise out of a credenza. Robot legs that help you walk. A wand that “erases” skin blemishes. A tasty burger […] 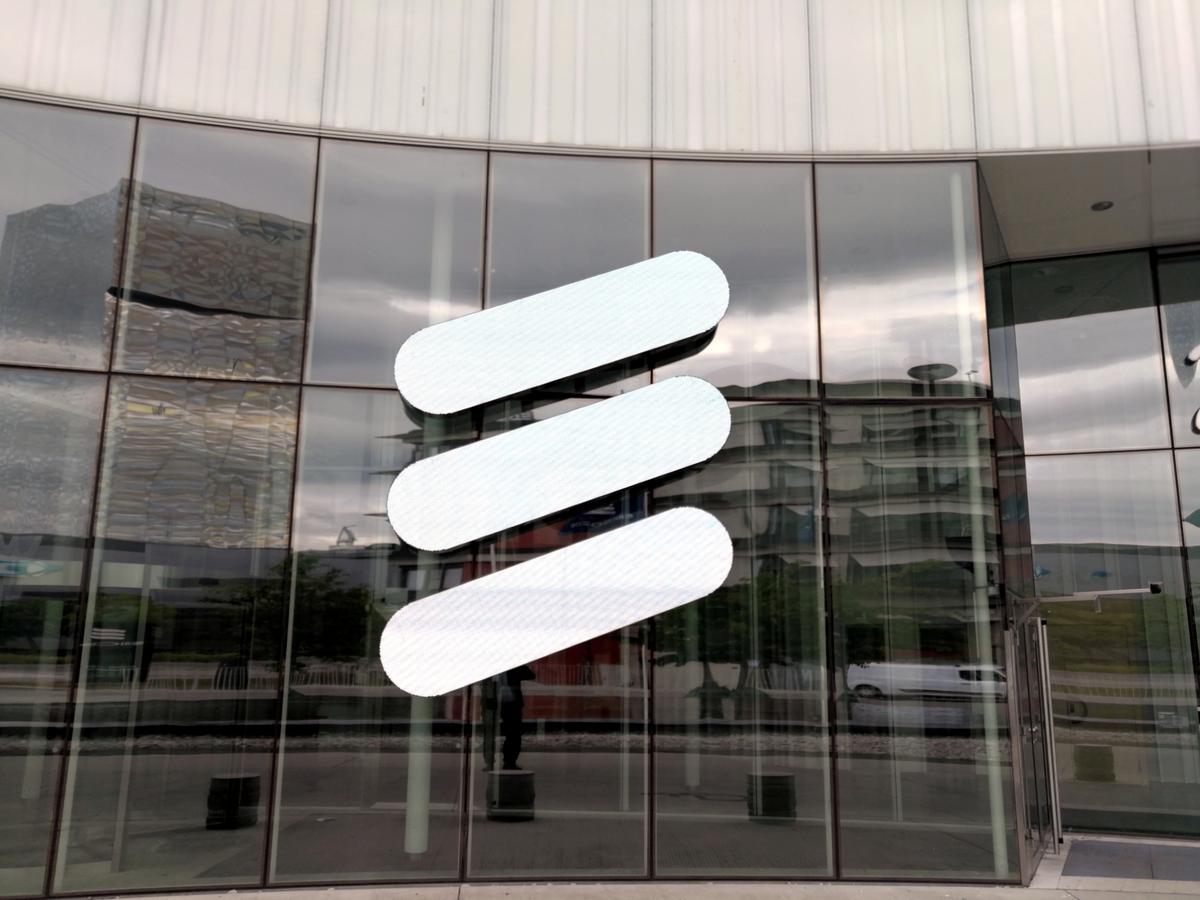