The new outbreaks have killed 82 pigs and infected 114 more at farms in the two villages, the Ministry of Agriculture and Rural Affairs said in a statement on its website.

This is the third report of African swine fever outbreaks in Guizhou province since the beginning of June.

China has reported more than 120 outbreaks of the deadly disease in all of its mainland provinces and regions as well as Hainan island and Hong Kong since it was first detected in the country in early August last year.

Reporting by Min Zhang in Beijing and Lee Chyen Yee in Singapore; Editing by Jan Harvey

Texas Gov. Greg Abbott has ordered that face coverings must be worn in public across most of the state By JIM VERTUNO […] 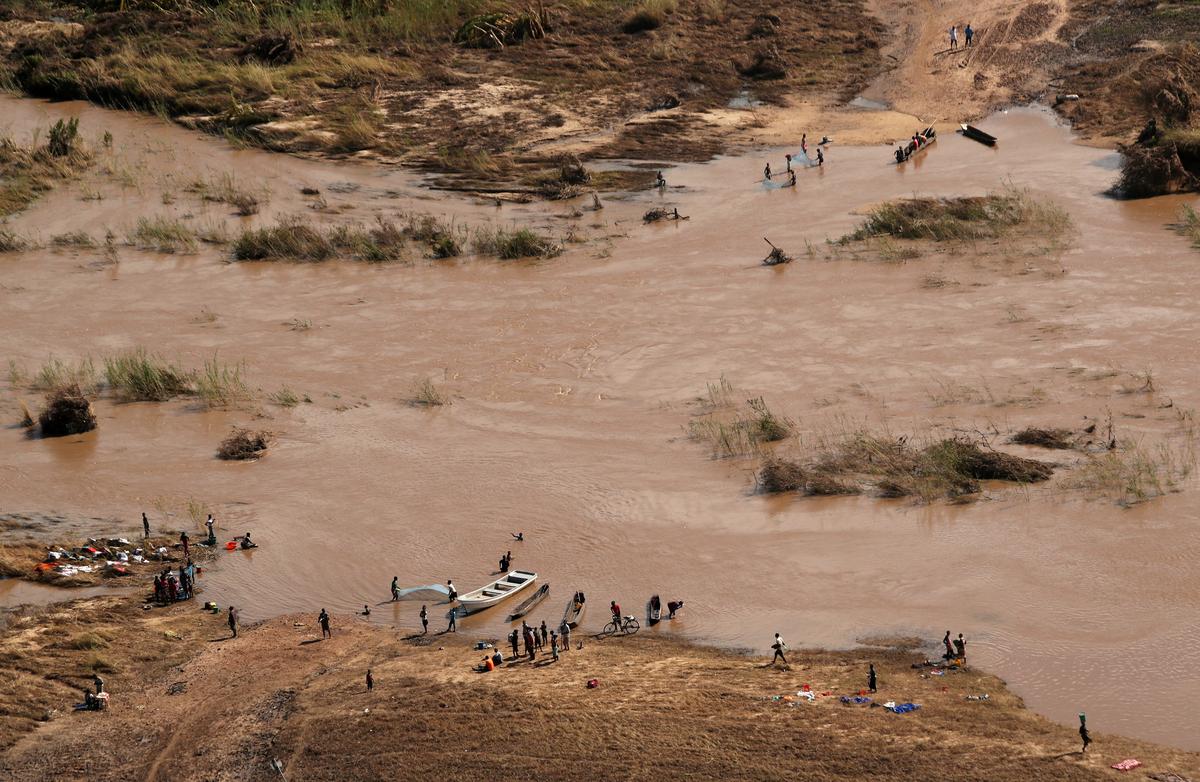 NEW YORK (Reuters Health) – Close to 44 percent of U.S. physicians are burned out, and 15 percent are depressed and thinking […]