A series of tweets written by U.S. President Donald Trump regarding a retaliatory attack on Iran are displayed on a computer screen in New York, U.S., June 21, 2019. REUTERS/Lucas Jackson

WASHINGTON (Reuters) – U.S. President Donald Trump, whose Twitter malaprops often set off a deluge of social media criticism, was targeted on Friday for a linguistic misfire involving the phrase “locked and loaded.”

In a series of tweets on Friday morning Trump outlined why he said he had decided to call off a military strike on Iran he had planned in response to its having shot down a U.S. drone. He said he decided the estimated death toll of 150 would be a disproportionate response.

“We were cocked & loaded to retaliate last night on 3 different sights when I asked, how many will die,” wrote Trump, an outspoken supporter of gun rights and the beneficiary of $30 million in National Rifle Association campaign spending.

Instead of “cocked & loaded,” Trump probably meant “locked and loaded,” which means to prepare a gun for immediate firing. Critics swarmed the internet to correct the term, as well as to point out that Trump had meant to say “sites.”

Twitter user @CapeCod_Pete suggested “Cocked and Loaded” would be the title of Trump’s post-presidency memoir while Catherine Thompson of the culture website bustle.com thought it would make a good name for her trivia team.

Tweeter @Tommy_purpura used the term in a greatest-hits compilation of Trump’s Twitter errors: “I cocked and loaded as much covfefe and hamberders as I could find, and looked for the smocking sights.”

Trump did use the proper term “locked and loaded” in August 2017 in saying that “military solutions” were in place to use against North Korea when tensions were high with leader Kim Jong Un.

In 2015, Trump said he had a license to carry a gun and sometimes did so. 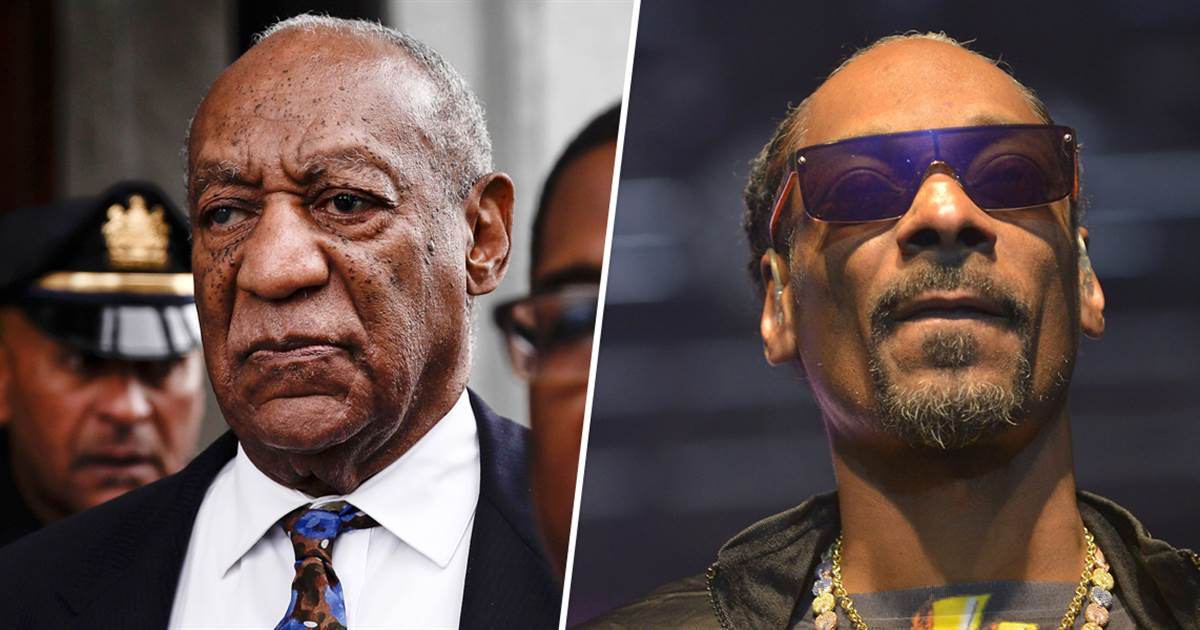 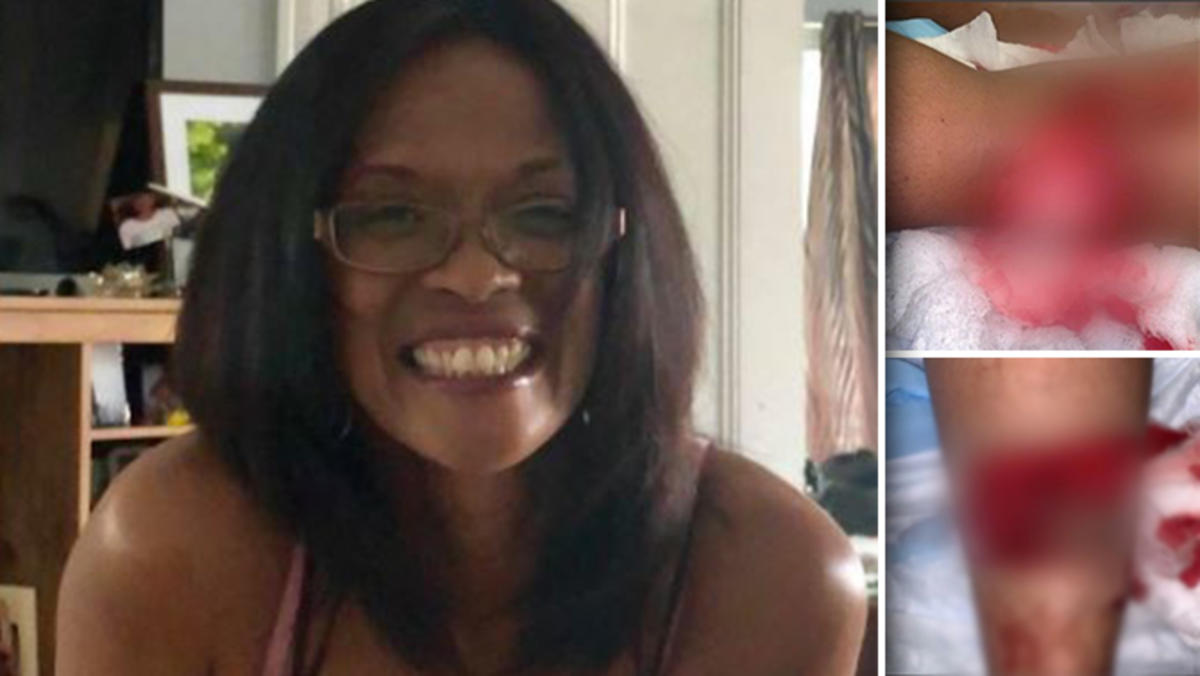 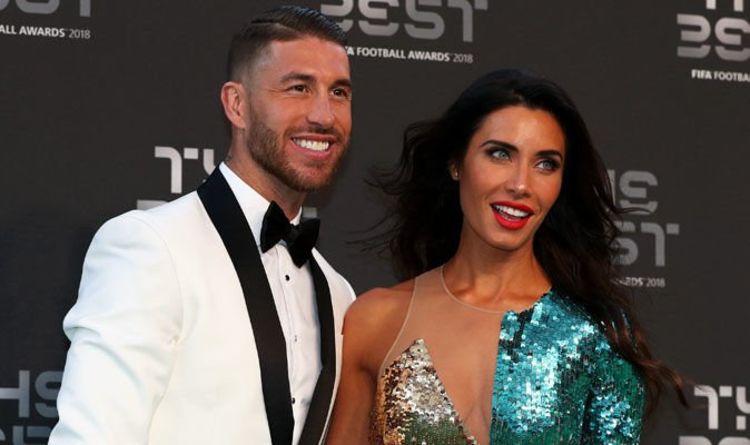 The couple, who have three children together, made the announcement on Antena 3 show El Hormiguero during an appearance by the footballer. […] 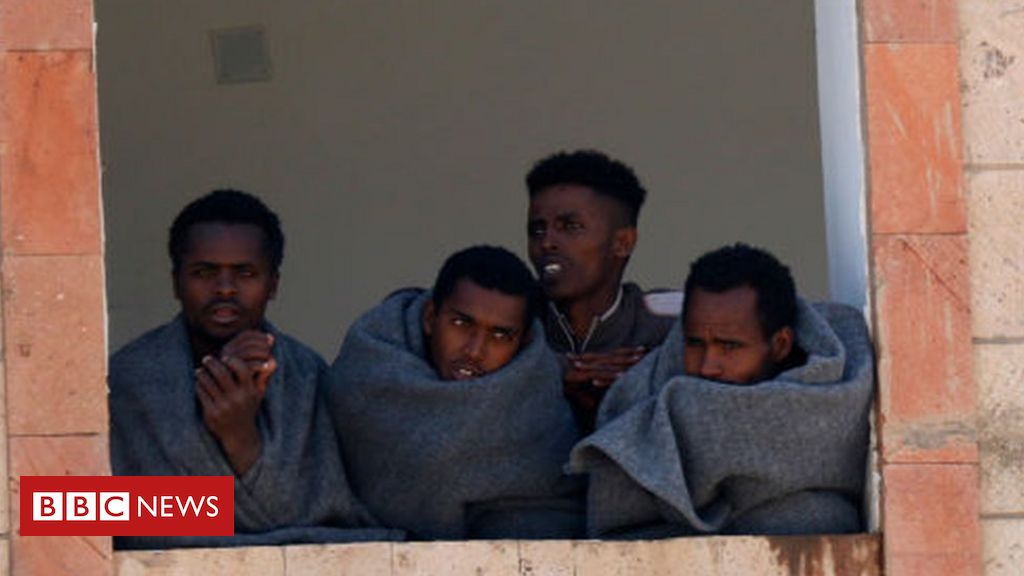