LE CASTELLET, France (Reuters) – French Grand Prix organizers hailed their new traffic management scheme as a success on Friday, after gridlock sorely tested the patience of Formula One fans in 2018, but ticket sales were down.

Eric Boullier, the former McLaren racing director who is now a strategic advisor for the Le Castellet circuit, said the evidence was encouraging.

“At this time of the day last year we had 6,000 people on site, because they were all blocking the road, and we have 15,000 now,” he told Reuters after the first of two free practice sessions.

“Every time you pass a gate they scan your pass and this is automatic. We have a live connection and we know exactly if they are in or not.

“The first year was a mess. Agreed, accepted, apologized. This year we tried a new model and it works,” added the Frenchman.

Boullier said the hospitality capacity had increased by 50 percent and was sold out.

He cited evidence from social media that park and ride bus trips were taking less time gate-to-gate than the expected 40 minutes.

Last year’s race was the first French Grand Prix in a decade and first at the Paul Ricard track, high on a plateau between Marseille and Toulon, for 28 years.

Last year some fans missed out on the action entirely after hours spent in tailbacks on the way to an isolated circuit approached by three main access roads each with a maximum capacity of 1,400 vehicles an hour.

More than 25,000 vehicles tried to access the track on the race Sunday.

The jams did not affect drivers, who stay on site at a luxury hotel, while VIP guests are able to fly in by helicopter.

The circuit also has its own airport for private jets and charters while the media and team employees have a reserved route in.

This year organizers implemented a new mobility plan to a avoid saturation of the road network, with more car parks, improved access and signage, increased usage of park and ride and carpooling. 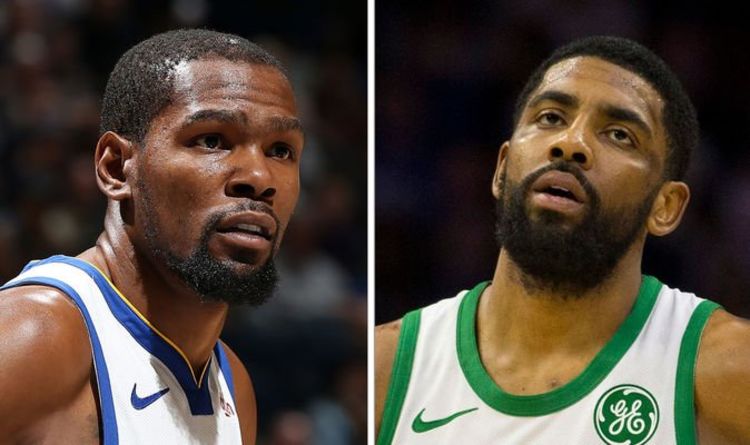 The Lakers suffered yet another defeat on Friday night against the Brooklyn Nets, but this loss had dire consequences. The 111-106 defeat […]

Colour has always mattered in Formula One. Bugattis were blue, Ferraris are red, Mercedes are silver – that kind of thing. But […]