“It was only a matter of time,” said Hayley Turner as she rode back in, triumphant at Royal Ascot for the first time in her long career and, astonishingly, the first female jockey to win here for 32 years. Only Gay Kelleway, all the way back in the summer of 1987, had done it before and precious few had since been given a real opportunity of emulating her.

It had to be Turner who finally killed off what had become one of the more notorious statistics in horse racing. Chipper and unpretentious despite a long list of achievements, she long ago established a talent for breaking new ground. The first woman to ride 100 winners in a year in British racing and the first to win a Group One race outright, she was also on the “Girls” team when they first won the Shergar Cup here, an event that has become her favourite day of the year.

Kelleway and others showed that women can win in the saddle but it was Turner who made a habit of it and who did it at the sport’s highest level as well. Now, thanks to the late surge of the 33-1 shot Thanks Be in the Sandringham Stakes, she has a Royal Ascot victory to her name as well. It came at the expense of the Queen, whose Magnetic Charm was beaten by just a neck.

Asked what it meant to her, Turner replied with a cheerful dig at her only predecessor: “Quite a lot because, although we all love Royal Ascot, we have to listen to Gay every year. Well done to her, because it’s a great achievement and it’s nice to have that goal to aim for. Hopefully now the standard of girls is so much, they’ll just keep coming and coming.”

To the casual form student, Thanks Be had little to recommend her, having never previously won so much as a maiden race. Then again, Turner had never ridden her before. “A significant step up is needed,” mused the Racing Post’s analyst in Friday’s paper, but the successful jockey claimed she had known hours earlier that she had a big chance.

“Alfie, who rides her out all the time, said this morning: ‘I can’t believe she’s drifted out to 50-1.’” Charlie Fellowes, the winning trainer, also filled the rider with confidence.

“She just sliced through them easily,” Turner said, slightly bemused that the summit so long admired from afar had suddenly been reached. “At least when I celebrated this time, I didn’t nearly fall off. I’m getting the hang of it.”

Turner has been invited by many a reporter to complain about chauvinism in the sport and, indeed, there must be some reason why the capable female jockeys around these days do not get more rides in this key week. But she has always insisted that the chances are there for any jockey who proves to be deserving.

“I went in the changing room today and there was Josephine Gordon, Hollie Doyle, Nicola Currie, they’re all there all the time now. The standard is just so high and they all deserve to be here with good rides. The media are all: ‘Aw, the girls don’t get a fair chance,’ but the numbers are rising and in 10 years’ time, the girls will be having winners more often and it won’t be a big thing. It’s just gonna snowball but it’ll take time.”

“Well done, Hayley,” said Kelleway, who is a trainer these days and watched the Sandringham from Goodwood, where she was preparing to saddle a runner. “She’s been around for long enough, she deserves it.”

There was, she admitted, a slight piquancy to the fact that she is no longer the only woman to have won at Royal Ascot, but Kelleway has always been a supporter of female jockeys, always been adamant that plenty of them are good enough to win here on the right horse. “I hope it’s not another 32 years until the next one,” she added.

There was a sting in the tail for Turner, who was found to have breached the whip rules on her way to the narrow victory. As a result, she will have a nine-day suspension to serve a fortnight from now and must pay £1,600 out of her prize money share to the British Horseracing Authority. It is unlikely to put much of a crimp in her celebrations and anyone wishing to argue that the result ought to be amended in such cases should note that James Doyle aboard the runner-up also breached the whip rules and was suspended.

When is the draw? The draw begins at 4pm BST on Thursday in Geneva and you can follow coverage on theguardian.com/football as […] 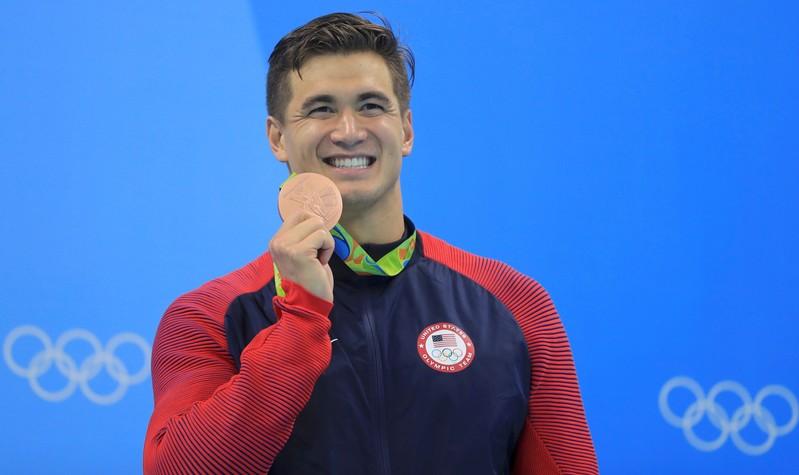 United have endured a lacklustre start to the season which has left them a disappointing eighth in the Premier League standings. Last […]