The study, published Wednesday in the journal eLife, looked at how nearly 60,000 people aged 18 to 85 performed on a cognitive test called MindCrowd. This online assessment presented participants with sets of word pairs. Then, researchers showed participants only one of the words in each pair and were asked to recall the missing word. This test is sensitive to normal cognition changes related to aging. Participants were also asked demographic questions, including their health history and whether or not an immediate family member had dementia. About 5,000 participants who had a family history of Alzheimer’s also sent back blood or saliva samples.

Related:​ My Reality as the Girlfriend of a Man With Early-Onset Alzheimer’s

Researchers found those with a family history of Alzheimer’s (but without a diagnosis themselves) on average performed lower on the word test at every age level up to age 65.

The findings cannot predict which study participants have Alzheimer’s or will go on to develop it in the future. But the authors hope their study supports research into early risk factors. It also reveals the importance of reducing the impact of these factors.

“This study supports recommendations underscoring the importance of living a healthy lifestyle and properly treating disease states such as diabetes,” Joshua Talboom, Ph.D., the study’s lead author, told Medical Xpress. “Our findings specifically highlight the positive effects of such interventions for those with a family history risk of Alzheimer’s, opening the door to the development of more targeted risk-reduction approaches to combat the disease.”

Alzheimer’s disease is the most common form of dementia — about 10% of people age 65 and older have Alzheimer’s disease. Symptoms include memory loss, mood changes, confusion, and difficulty swallowing, speaking and walking. There is no treatment to slow down its progression and no cure. There is also no way to diagnose the condition before symptoms become apparent.

Patrick Lyden, M.D., neurology professor at Cedars-Sinai in Los Angeles, spoke to The Mighty about risks of family history. He said we don’t know for sure how much a family history increases your risk of Alzheimer’s, but other health factors like high cholesterol and blood pressure and type 2 diabetes can increase your risk. Maintaining your ideal body weight, exercising and socializing may decrease your Alzheimer’s risk.

“Anybody who has a thought or it’s crossed their mind about dementia risk, get with the exercise program, get with the Mediterranean diet, get with the weight loss,” Lyden said. “You’ll do more for yourself in that respect than all the genetic tests in the world.”

Related:​ 7 Things You Should Do If You Just Got an Alzheimer’s Diagnosis

For more insight on Alzheimer’s disease, check out these stories from other in The Mighty’s community: 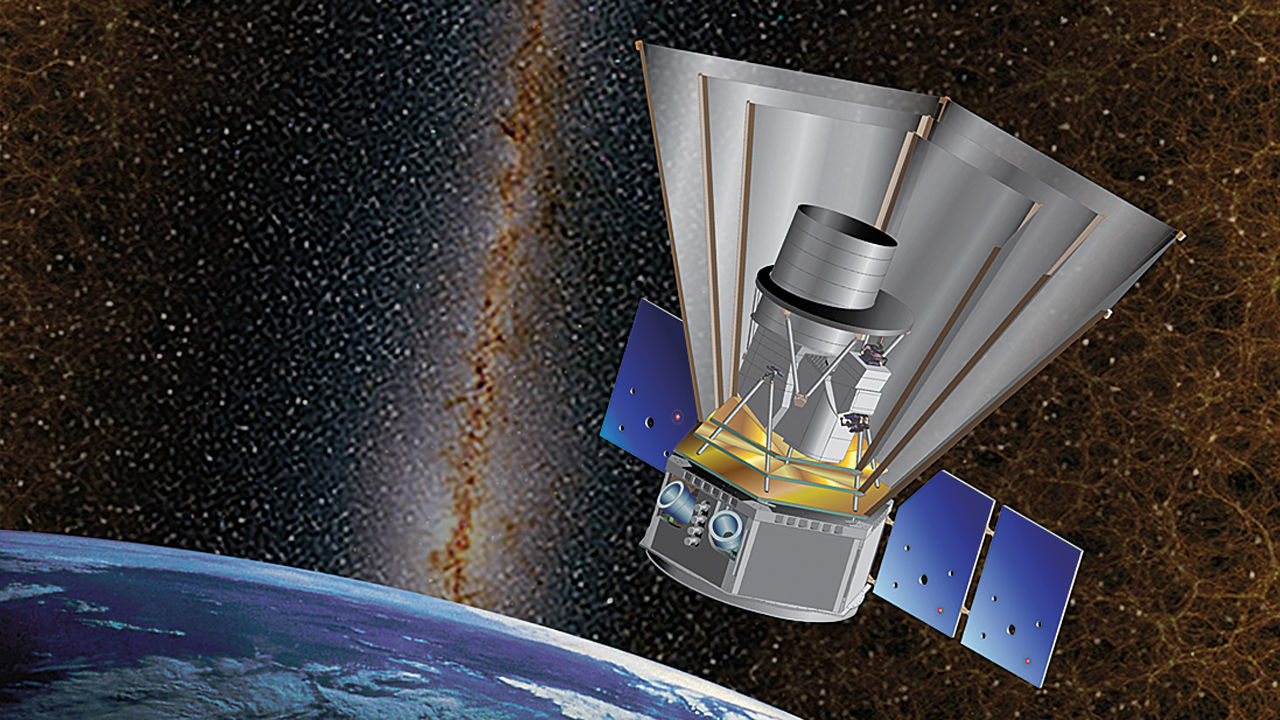 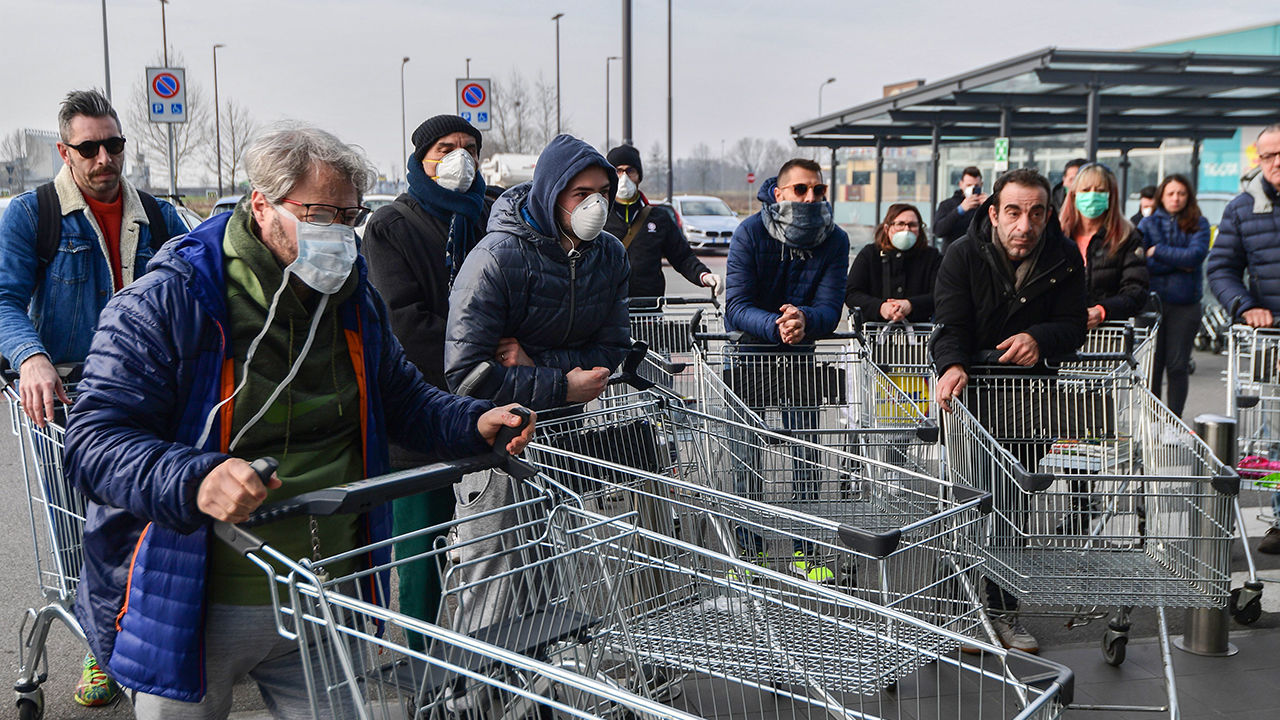 Residents of Casalpusterlengo, an Italian town under lockdown, line up to enter a supermarket. MIGUEL MEDINA/AFP via Getty Images By Jon Cohen, […] 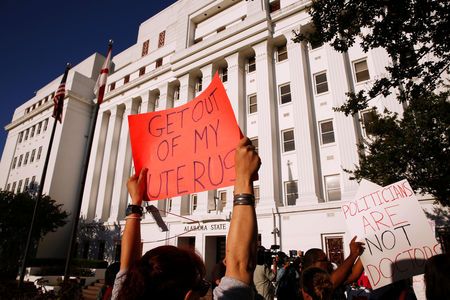