Albania and North Macedonia were scheduled to enter talks to join the European Union in June but European Affairs ministers from across the bloc unexpectedly halted the process. Brussels was set to discuss the terms of enlargement of the bloc to include the two European states over the next five years but Mr Bushati cited “hostility” toward the project as a driving cause for the delay. Speaking to Euronews, the Albanian politician said: “I would like to express my disappointment towards member states because it’s clear they did not stick to the conclusions of June 2018.

“It is clear the position of a few member states is getting colder, if not hostile for internal reasons in relation to the enlargement process.”

The European Commission had advised member states to open talks with Tirana and Skopje but while EU ministers took “good note” of their guidance, the member states decided to “revert to the issue with a view to reaching a clear and substantive decision as soon as possible and no later than October”.

Despite the disappointment, Mr Bushati insisted the Albanian Government will continue to carry out reforms to meet the accession requirements Brussels has established.

He continued: “We will not lose patience, and we will be focusing much more efforts in areas related to the rule of law, organised crime, the continuation of judicial reform.

“We also need to overcome the political differences in order to ensure a conducive political environment for the EU accession process of Albania.”

EU Enlargement Commission Johannes Hahn, who has been in charge of monitoring prospective new members since 2015, said a small number of member states “were not able to support the Commission’s clear proposal” to open talks.

Mr Hahn conceded the decision to postpone the negotiations had been “unfortunate” but he remained confident the Commission “will get the green light in October.”

Albania and North Macedonia would become the first states to join the bloc after Brexit and European Council President Donald Tusk had wished talks would begin before the new October 31 deadline for Britain’s withdrawal.

But the decision to postpone the beginning of the talks with both Balkan countries means the EU enlargement tussle will be dragged into a fresh Brexit battle.

EU member states are concerned about Albania’s problem with organised crime, domestic political tensions and nationalist rhetoric in a dispute with neighbors Kosovo and Serbia.

Albanian President Edi Rama blasted the decision as “the most crazy and short-sighted notion,” as he urged member states to “recognise our merit.”

The bloc currently has accession talks open with Serbia, Montenegro and Turkey – but a group of MEPs in February argued negotiations with Ankara should be stopped amid concerns of the political direction of president Recep Tayyip Erdogan.

HONG KONG (Reuters) – China’s imports of copper concentrate from the United States hit their highest in June since September 2018, customs […] 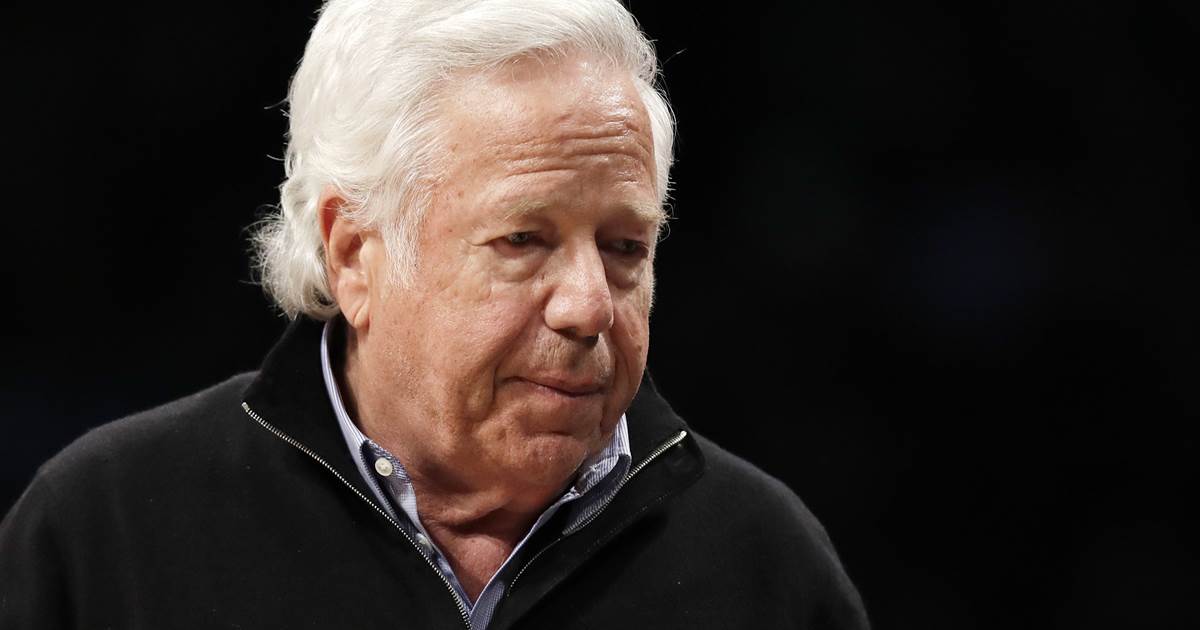 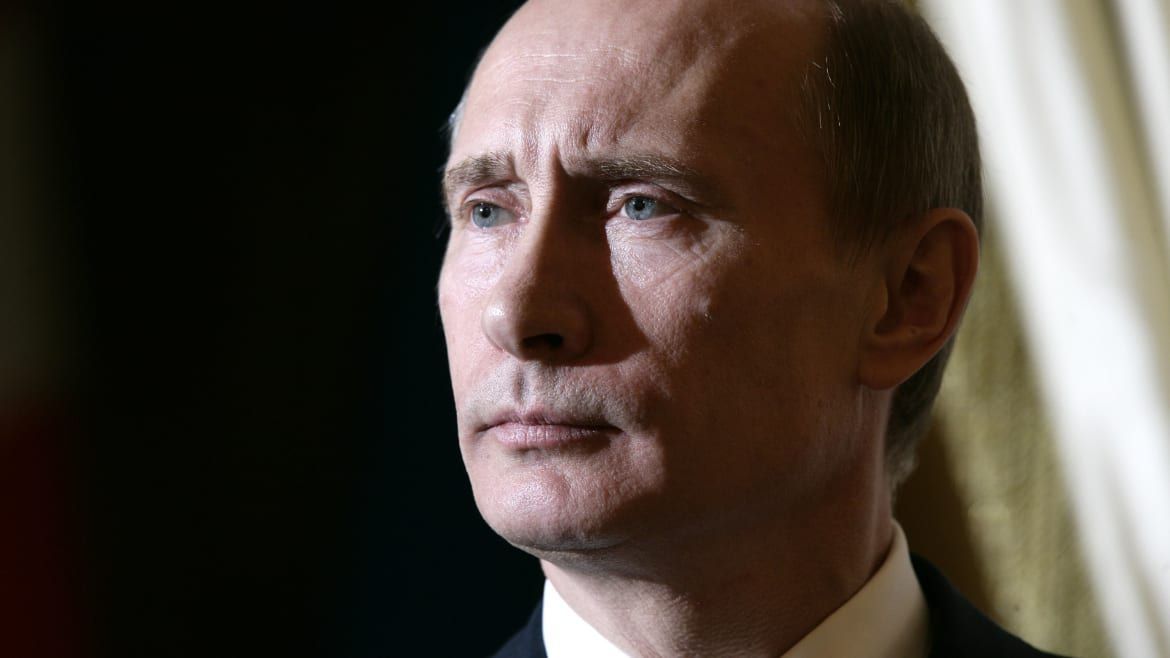 Konstantin Zavrazhin/Getty MOSCOW—During his annual state of the nation address to the Russian parliament on Wednesday, President Vladimir Putin said repeatedly that […]