The Chernobyl Nuclear Power Plant in northern Ukraine suffered a critical meltdown more than 30 years ago, following a failed safety test. Human error coupled with poor nuclear reactor design and a disregard for safety protocol lead to the explosion of the power plant’s fourth reactor. In the aftermath of the disaster, the World Nuclear Association estimated the exposed reactor core released about five percent of its radioactive material into the atmosphere. The burning core spewed radioactive smoke over Europe for 10 days straight, mostly contaminating parts of Ukraine, Belarus and Russia.

When was the Chernobyl nuclear disaster?

The nuclear cataclysm occurred 33 years ago in the wee morning hours of April 26, 1986.

On April 25, the reactor core’s crew was instructed to conduct a safety test, to test the core’s ability to keep itself cooled under a sudden loss of power.

A scheduled shutdown and gradual lowering of the reactor’s power output began early on the morning of April 25.

Later that day, power reduction began around 11pm local time before the operator crews were swapped at a midnight shift change.

READ MORE: How many people died in Chernobyl?

Problems with the reactor core began to arise around 12.28am, when the power output suddenly dropped from a low 550Mwt to just 30Mwt.

The World Nuclear Association said: “With the power level at about 500 MWt, control was transferred from the local to the automatic regulating system.

“The operator might have failed to give the ‘hold power at required level’ signal or the regulating system failed to respond to this signal.

“This led to an unexpected fall in power, which rapidly dropped to 30 MWt.”

READ MORE: What are the symptoms of radiation sickness?

Some control was restored by 1am, with the reactor bought back up to around 200Mwt but by this point, a number of safety measures have been disregarded as reactor operators scrambled to bring power back up.

At any given time, at least 15 control rods maintaining a steady nuclear chain reaction were meant to be inserted into the nuclear core.

At 1.22am, only eight control rods were inside of the deteriorating reactor core in a bid to bring power back up.

The failed safety test itself did not start until 1.23am, when the reactor’s operators began to shutdown the systems of the seemingly stabilised reactor core.

The Nuclear Association said: “The test commenced at 01:23:04; the turbine stop valves were closed and the four pumps powered by the slowing turbine started to run down.

“The slower flowrate, together with the entry to the core of slightly warmer feedwater, may have caused boiling – void formation – at the bottom of the core.

“This, along with xenon burnout, could have resulted in a runaway increase in power.

“An alternative view is that the power excursion was triggered by the insertion of the control rods after the scram button was pressed.”

After a sudden spike in power, a rupture of fuel channels increased the pressure inside the reactor, blowing the lid of its 1,000 tonne reactor support plate.

This, in turn, jammed the rector’s control rods in a position only half-way down to the core.

Two explosions were then recorded – a blast of ignited hydrogen gas preceded by an initial steam explosion.

The explosions instantly killed one reactor operator, lifted and flipped the core itself, and tore the Reactor Four building roof down.

Fires instantly broke out, spreading to the turbine hall building and a plume of radioactive smoke rose up 3,280ft (one kilometre) into the sky.

As NASA’s Cassini spacecraft made its fateful dive into the upper atmosphere of Saturn on Sept. 15, the spacecraft was live-streaming data […] 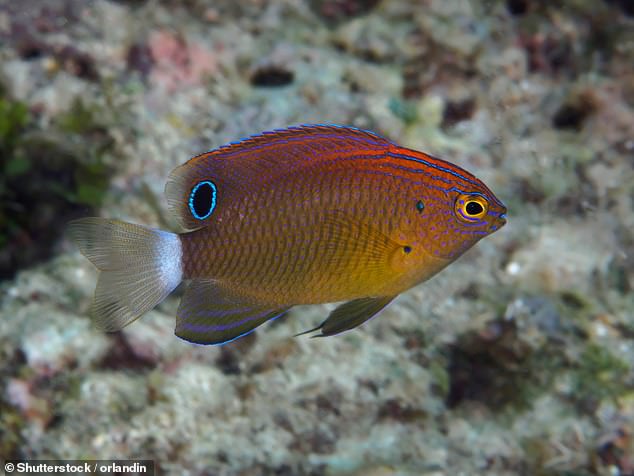 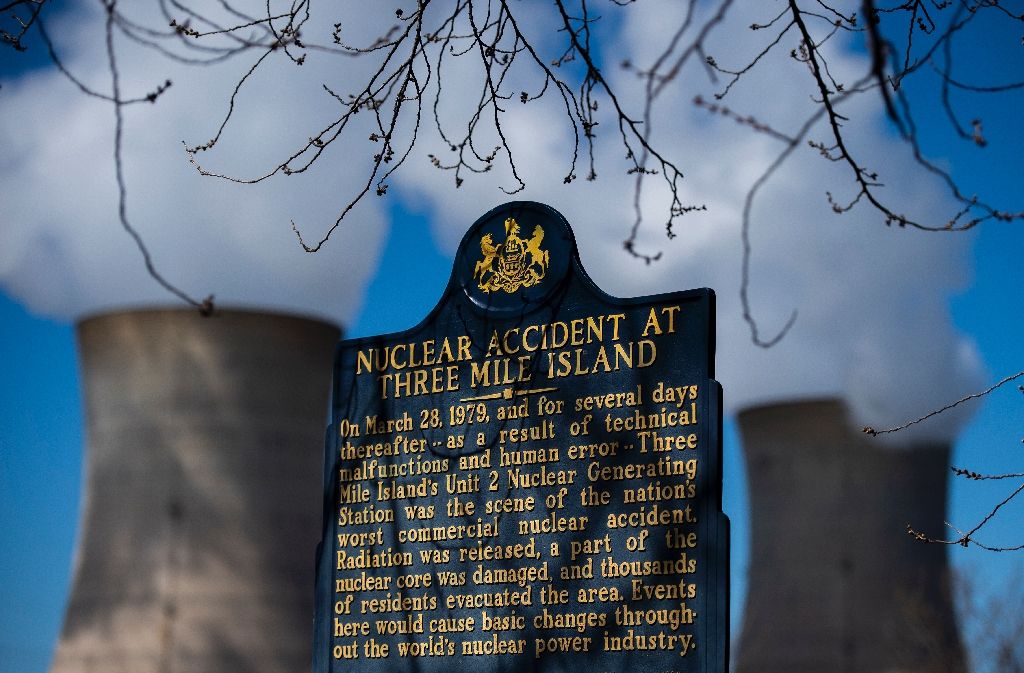