Next month’s Spider-Man Far From Home introduces classic Marvel villain Mysterio. However, in the first trailers for the movie he’s working with Nick Fury and Peter Parker to defeat the Eternals. How is he the good guy? And let’s not forget he claims to be from another Earth across the multiverse, but who is a really?

Now a new fan theory claims that Mysterio is an older version of Spider-Man from a different universe.

Reddit user Chef_the-killer says: “After seeing the most recently released clip of Mysterio being a mentor to Peter, I’m getting some heavy Into the Spiderverse vibes.

Spider-Man fans will remember from last year’s animated movie, an older Spider-Man from a different Earth interacted with a younger Spider-Man.

The theorist continues: “My theory is that the multiverse is real and Mysterio was actually Spider-Man in his universe before the Snap for some reason caused him to take on a new identity.”

They added: “He may be coming to this universe with the intent to reclaim his position as Spider-Man because he no longer can be that in his.

“I mean Jake has the perfect look for a slightly older Peter Parker. Let me know what you think!”

Speaking with Flicks and The City, the 38-year-old said: “I follow one of the Elemental creatures through a rift in space continuum and find myself on another Earth trying to fight this creature.”

The actor continued: “And what I don’t know is that they sort of are expanding into different areas all over this Earth as they did on my Earth.

“I lost a lot on my Earth and sacrificed a lot fighting this one that led me to this Earth.

“[I] find Nick Fury in the midst of battling this creature and then we join up knowing that…we have a somewhat similar group of people on my Earth but different in a lot of different ways.

“Their variations on things and this Earth… and I join up and I meet Spider-Man and we have to fight these creatures as they appear and re-appear.”

Spider-Man Far From Home is released in UK cinemas on July 2, 2019. Welcome to the weirdest Oscars season ever. Every aspect of the 2021 race is unprecedented: Many of the contenders have barely played […] 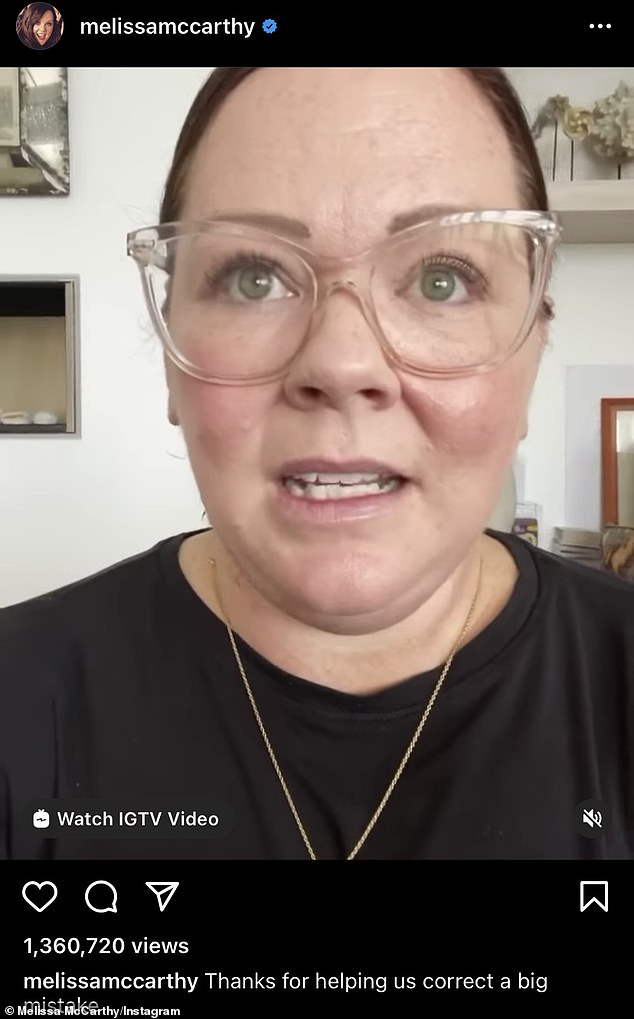 Melissa McCarthy is asking for her fans’ forgiveness after she briefly promoted a charity whose leader has made anti-gay, anti-Semitic and anti-abortion […] 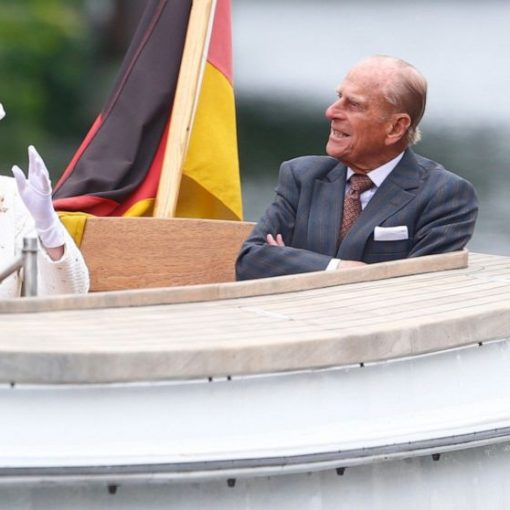 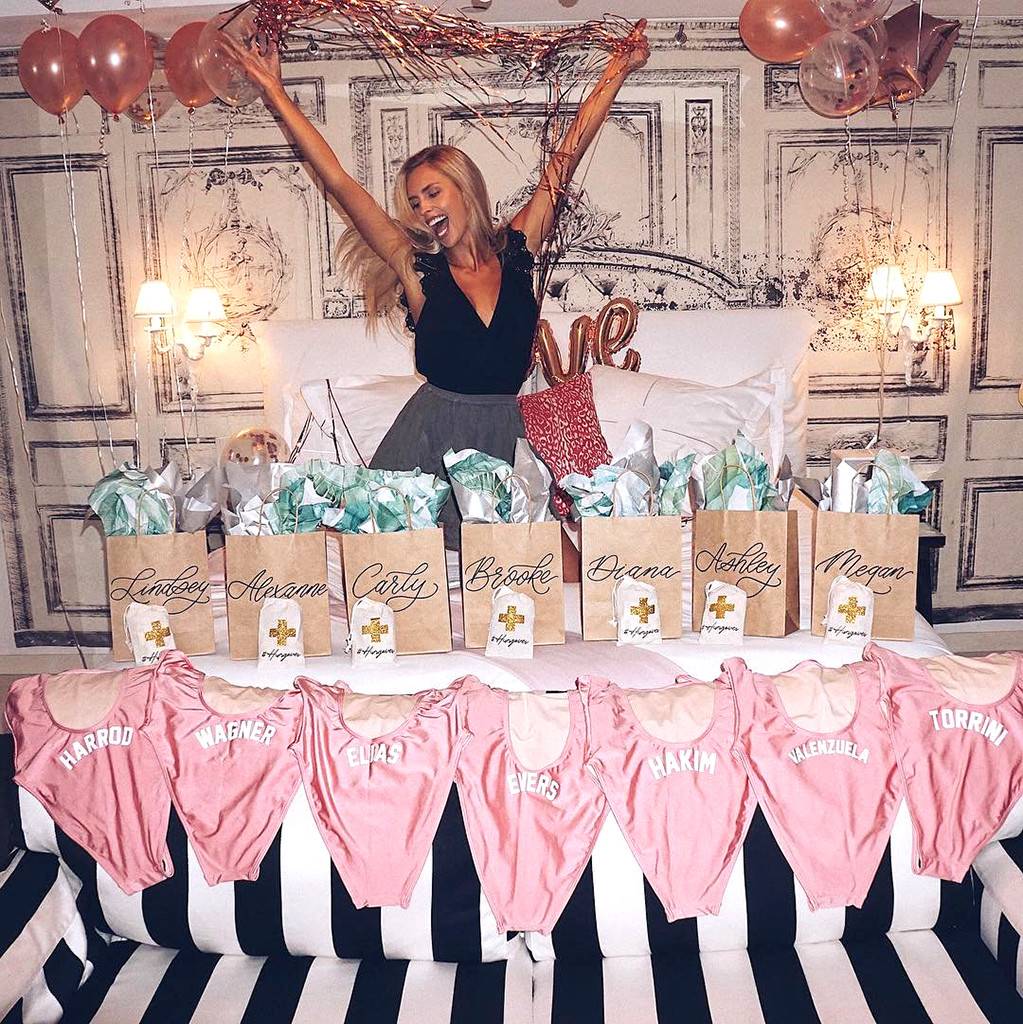