Sex cult leader Keith Raniere, has been convicted in New York of charges including racketeering and sex trafficking.

For 20 years, Raniere was the leader of Nxivm (pronounced nexium), which claimed to be a self-help group and to have thousands of followers.

But during his trial, former members gave an insight into the reality of how the group was run.

They described being forced to break off previous relationships and of suffering physical and sexual abuse. Some were forced to have abortions. A “slave and master” system saw women forced to hand over “collateral” – often humiliating photographs – to show their commitment.

The revelations have shocked many people and made headlines around the world. But, in reality, Nxivm reveals a great deal about how cults work.

This story contains an image that some readers might find disturbing.

Cults are structured like the layers of an onion, with the most acceptable elements closest to the outside, followed by increasing layers of secrecy and abuse as recruits move closer to the centre.

In the case of Nxivm, the outer layers saw seemingly harmless self-improvement programmes used to recruit members’ friends, family and colleagues. But at its core, Raniere exerted extreme levels of control, allegedly culminating in sexual abuse, violence and the branding of his initials on female followers.

The authorities were alerted to Nxivm’s activities as far back as 2003, according to Forbes. But the New York Times reported early attempts to follow up complaints were rebuffed by officials, who said the women were acting consensually, or that technicalities prevented legal action.

This illustrates a key problem in prosecuting the leaders of cults: members often say they are acting under their own free will.

Even if current or former members want to press charges, many feel too afraid because of possible repercussions, or the stigma attached to having been a member.

In many countries, a lack of robust laws against psychological manipulation, or a concrete legal definition of a cult, means it can be difficult to bring cases to court.

In France, the About-Picard law forbids individuals or groups from engaging in activities designed to create physical or psychological subjection. Similar laws have been enforced in Luxembourg and Belgium, but these countries are the exception.

In 2015, the UK brought in a new law around coercive control, which criminalised the psychological abuse of a person for the benefit of the perpetrator. This applies even in the absence of physical violence, or if the victim refuses to testify.

At present, this law only applies to intimate, or family relationships. But many survivors say the coercive behaviours like isolation, control of relationships, monitoring and humiliation also occurs in cults.

The Nxivm case has become famous due to its high profile membership – including actress Allison Mack and heiress Clare Bronfman.

However, while cults tend to operate in a similar way, they exist at all levels of society and take a wide variety of forms.

Some are religious, political or “self-improvement”, but they can also be publically described as martial arts, yoga, business, UFO, and therapy groups.

Arguably, many terrorist and extremist groups use similar isolating processes to recruit and indoctrinate members.

Some followers are not recruited, but are born or raised within the group.

Many of these ex-members are now speaking out about their experiences of abuse in groups such as the Children of God, the Fundamentalist Church of Latter Day Saints, the Twelve Tribes, and others.

Successful convictions for child abuse are slowly being won.

The traits of cults

A typical response to the Nxivm trial coverage may be to say: “That would never happen to me.”

But recruitment doesn’t start with being abused or branded.

It starts with an offer of something the person might be interested in: physical, psychological, political, financial, or spiritual benefits that someone they consider a friend or colleague is recommending.

In most cases, it appears that certain situations make people more vulnerable to joining a cult, rather than any particular characteristic or personality trait.

Victims may have gone through a recent upheaval, such as a relationship breakdown or moving to a new area. This can make them more open to starting a new friendship, or activity which could ultimately be cult-related.

It is only after the process of isolating and immersion culminates in the loss of a person’s sense of self that it becomes extraordinarily difficult for them to work out what is really going on.

Greater awareness of how coercive control works could give people the tools to recognise, and therefore avoid, this type of manipulation.

One way of doing this could be through prevention education in schools and universities, to help protect people from these predatory groups.

In the UK, an extension of the coercive control law beyond family and intimate relationships would also put authorities in a stronger position.

It is steps like this that could help society take action against the leaders who are running psychologically controlling, abusive groups.

This analysis piece was commissioned by the BBC from an expert working for an outside organisation.

Dr Alexandra Stein is an honorary research fellow at London South Bank University. She spent a decade as a member of a political cult and specialises in the social psychology of cults and totalitarianism.

SYDNEY, Jan 4 (Reuters) – Australian home prices climbed for a third straight month in December as 2020 ended on a strong […] Led by a team of Britons, the Djedi Mission used state of the art robotics and technology designed for space exploration to finally look […] 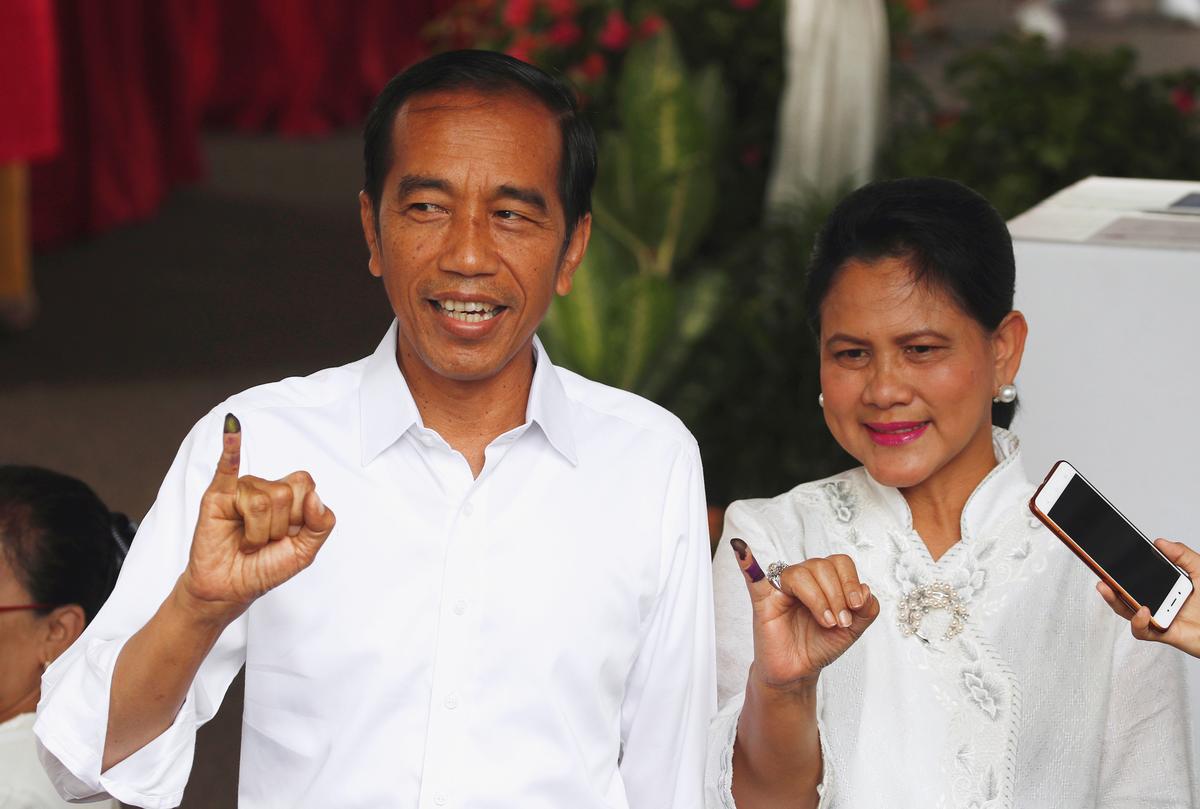 More than 192 million Indonesians are eligible to vote in presidential and parliamentary elections on Wednesday after campaigns focused on the economy, […]