MONTPELLIER, France (Reuters) – Cameroon qualified for the women’s World Cup last 16 when Ajara Nchout earned them a 2-1 win over New Zealand with the last kick of their Group E match on Thursday.

Nchout, whose opener was canceled out by Aurelle Awona’s own goal 10 minutes from time, found the back of the net five minutes into stoppage time to put the African side on three points.

Cameroon go through as one of the four best third-placed teams while New Zealand were eliminated after three defeats.

The result means Argentina are also knocked out of the tournament.

The Netherlands topped the group with a maximum nine points after beating Canada, who ended with six points, 2-1 on Thursday.

Nchout opened the scoring 12 minutes into the second half, netting with a left-foot shot after dribbling past Abby Erceg.

All their efforts appeared to have counted for nothing when Awona deflected Katie Bowen’s cross into her own net, the scoreline then meaning both teams were eliminated.

New Zealand pushed hard as Cameroon looked increasingly shaky, but Nchout kept her cool deep into stoppage-time, beating Erin Nayler with a right-foot effort from inside the area. 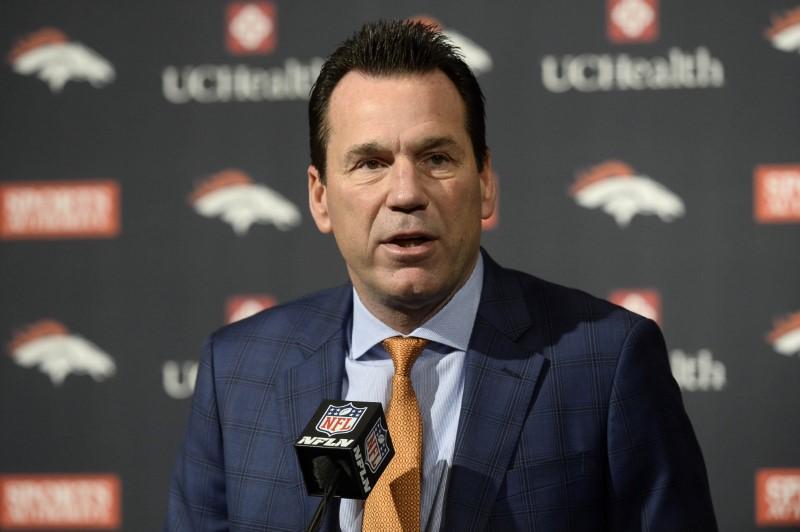 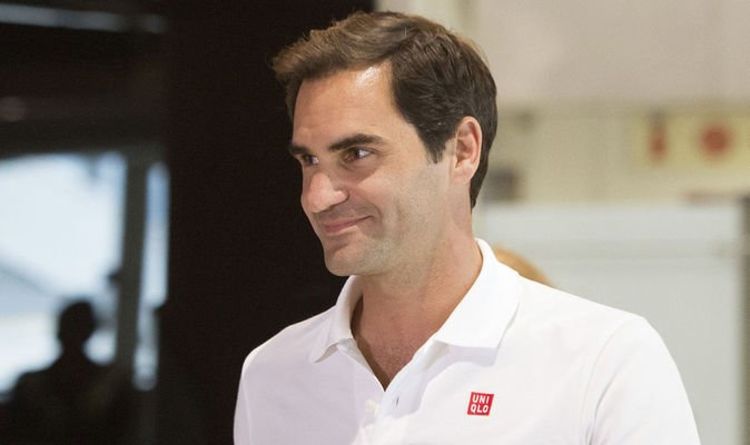 The stats would currently prove otherwise as Federer has spent more weeks as world No 1 than anybody else, holds more Grand […]