(Reuters) – Canadian lender Desjardins Group said on Thursday an unauthorized use of internal data by an employee led to breach of personal information including social insurance number, address and details of banking habits of more than 2.9 million members.

The issue came to light after Quebec’s Laval police contacted the company confirming that personal details of its members had been shared with individuals outside the organization.

Desjardins, the largest association of credit unions in North America, said the concerned employee has been fired and as a precautionary measure it will offer affected members a credit monitoring plan and identity theft insurance for 12 months.

Last month, Bank of Montreal and Canadian Imperial Bank of Commerce said that cyber attackers may have stolen data of nearly 90,000 customers in what appeared to be the first significant assault on financial institutions in the country. 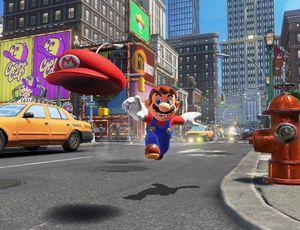 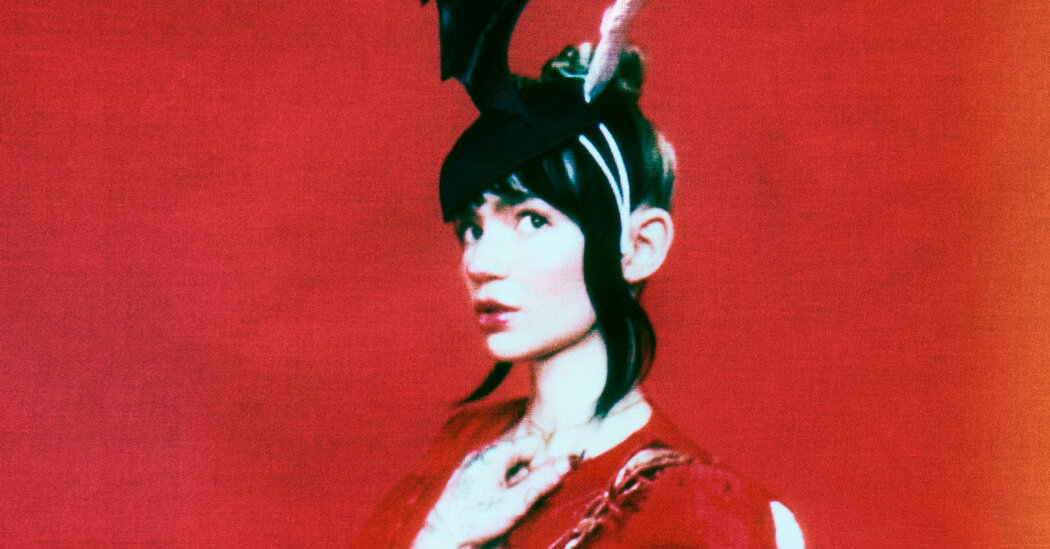 The artist says her baby, X Æ A-XII, stays up watching “radical art.” So she made him an A.I. lullaby. source: nytimes.com 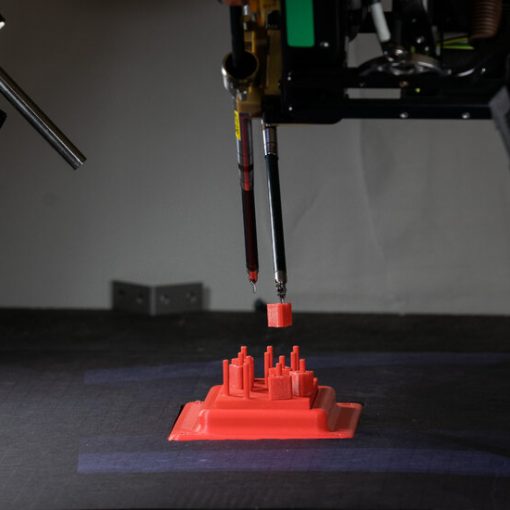 Sitting on a stool several feet from a long-armed robot, Dr. Danyal Fer wrapped his fingers around two metal handles near his […] 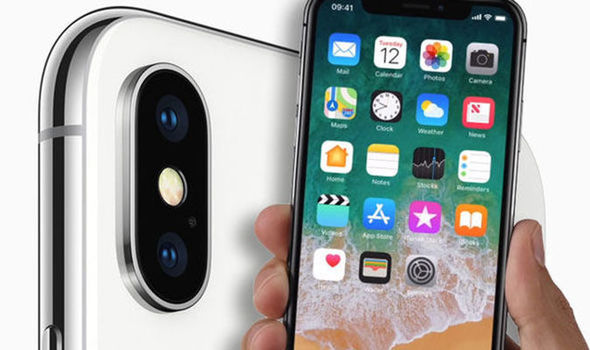 APPLE Apple iPhone X UK release After being announced back in September, the iPhone X is finally going on sale today. Apple […]