The Strictly Come Dancing champion, 32, opened up on the upswing in interest in her private life after her stint on the BBC show. Speaking to Red Magazine for the July issue, the documentary filmmaker said: “You have to allow people to think for themselves and you can’t pass judgement. I don’t let outsiders worry me too much, I really mean that.” The Stacey Dooley Investigates… presenter went on to say she concerns herself with bigger issues than the intrigue in who she is dating.

“I’m in Iraq filming really remarkable women telling me they’ve lost their babies, you know? So, if somebody’s gossiping or saying they don’t like me, in the grand scheme of things, it’s really not the end of the world,” she revealed to the publication.

Stacey went on to reveal her plans for the future amid reports she and Kevin Clifton, 36, struck a romance following her split from her ex-boyfriend Sam Tucknott, 30.

“I love England, but I wouldn’t mind living abroad for a couple of years,” she spilled. “I do love America when I’m there.

“I hope to still be making documentaries, and maybe there’s another book in me.”

She also said she would like to have children at some point, adding: “I would love a family.

“When I was making the fascinating families series, I thought it must be a beautiful feeling to have ‘your team’. Maybe one day.”

The rumoured couple were pictured out and about on Portobello Road, with the presenter wearing a gold band on her ring finger.

They put on an affectionate display, with one photo, obtained by The Mirror, showing Stacey leaning in to cuddle Kevin while he put his arm around her shoulders.

The pair appeared in high spirits, beaming as they enjoyed a day out, picking up doughnuts on their way.

Last month, a source told The Sun Stacey and Kevin had moved in together.

“Stacey needed somewhere else to live,” they said.

“Kevin has been really relaxed about letting her stay and so far it’s working really well.

“Stacey is not sure whether she’ll stay for good but for now it’s a good place for her to set up base,” the insider added.

Reports first emerged they were dating when Stacey’s ex Sam told the Mail On Sunday she had started a romance with the Grimsby-born dancer following their split.

The full interview appears in the July issue of Red – on sale now. For further exclusive content, please go to www.redonline.co.uk. 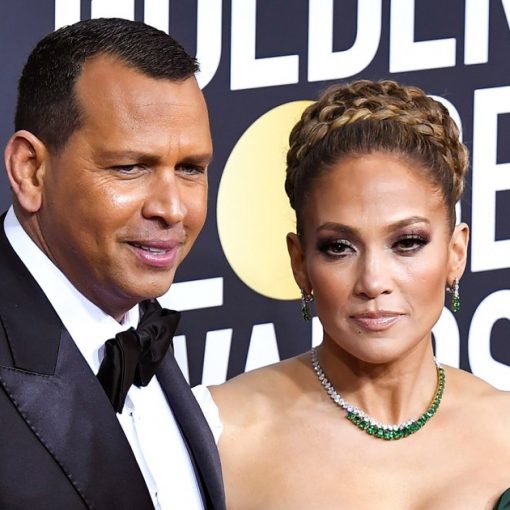 It isn’t over! Jennifer Lopez and Alex Rodriguez have not called it quits, Us Weekly can confirm. The “Pa Ti’ singer, 51 […] 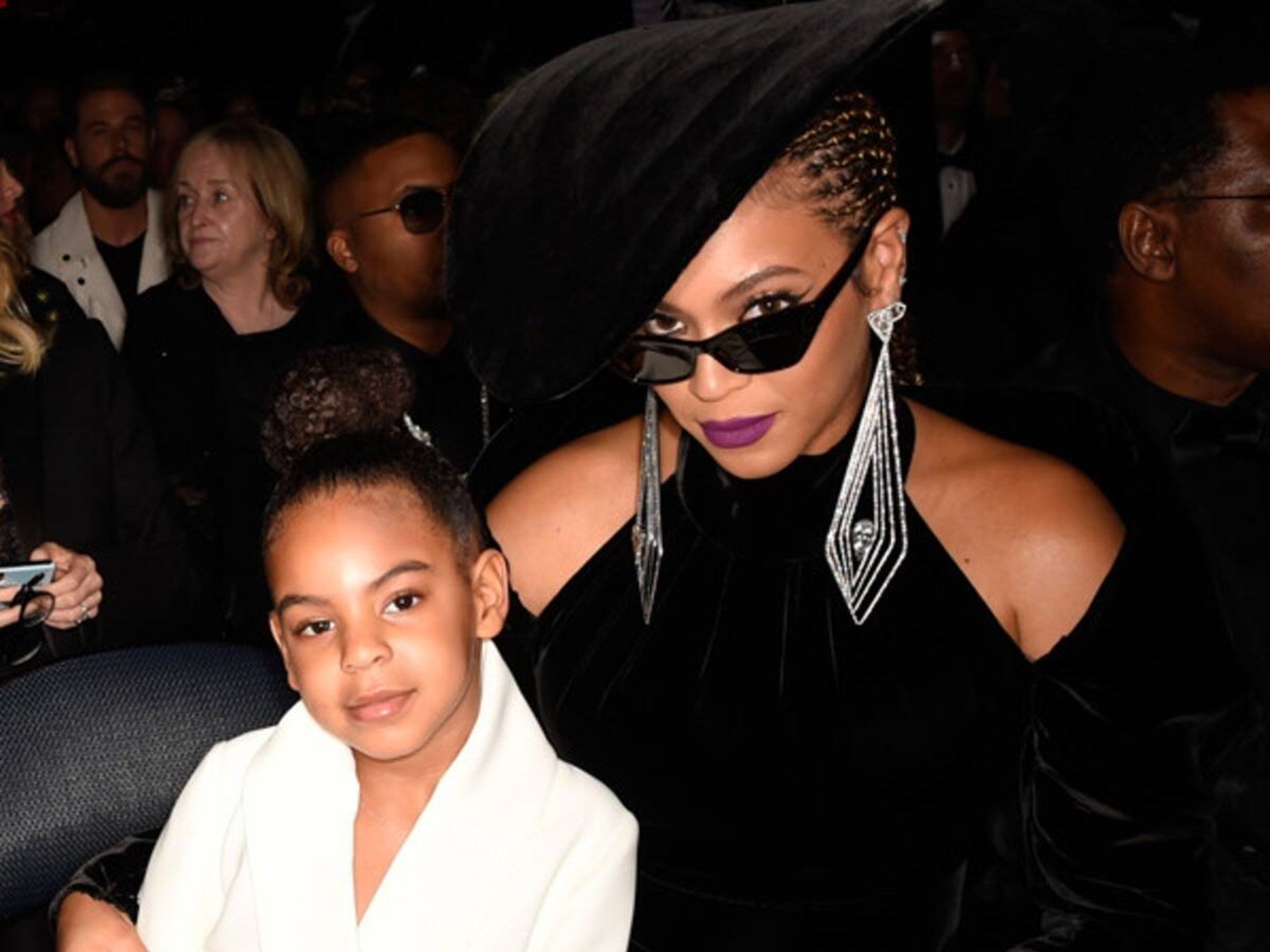 One could guess that as one of the children of Beyonce and Jay-Z, Blue Ivy Carter has probably already met more famous […] 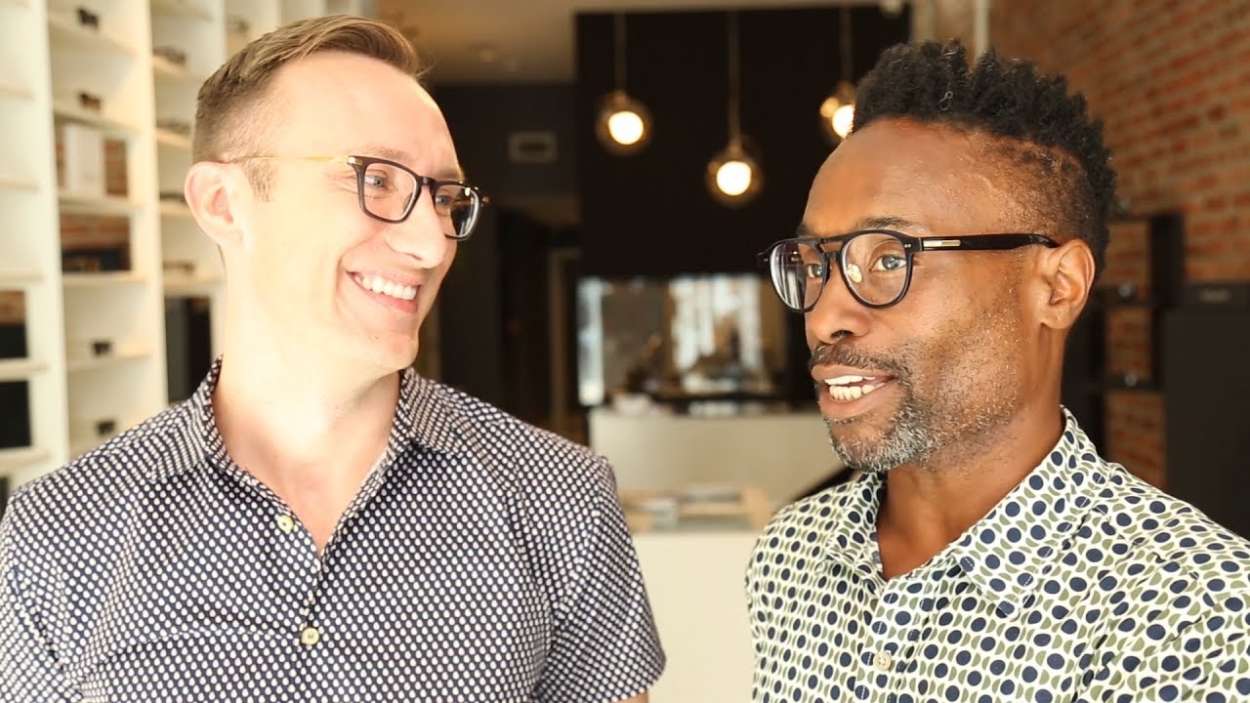 Billy Porter has been in the headlines several times over the last few months, including when he defended Lil Nas X following […] 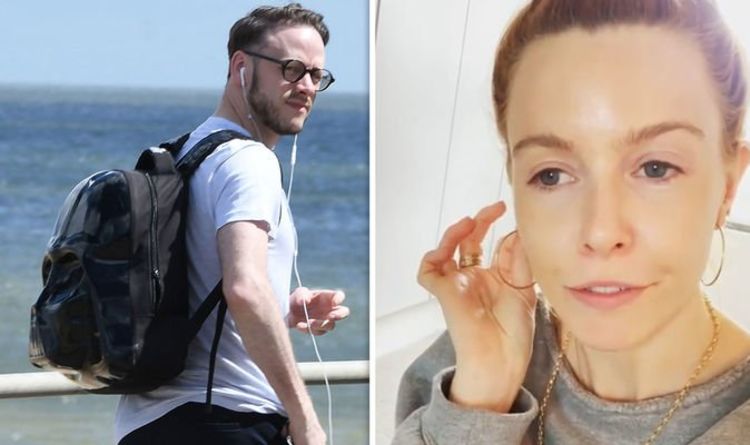 Strictly Come Dancing 2018 winner Stacey Dooley, 32, has been filming in Norway as part of an investigation about the whaling industry. […]