Germany has been negatively impacted from repercussions of the United States-China trade war, while also dealing with dented car sales and the result on its manufacturing sector. Klaus Bauknecht, an economist at IKB Deutsche Industriebank, issued a stark warning today by claiming political uncertainty from Britain leaving the European Union is also damaging the German economy. European markets have been on edge in recent months as Britain fast approaches its deadline to leave the EU on 31 October, with the question still remaining over whether the Government will clinch a deal. Writing in German website Das Investment, Mr Bauknecht said a no deal scenario will spark widespread disruption across Europe.

He said: “If the Bank of England assumes a worst-case Brexit drop of up to 10 percent in the UK, that means there will be fundamental disruptive factors across Europe, including growth loss in Germany.

“Such a UK decline would undoubtedly push the German economy into a severe recession.

“For Germany there would be gross domestic product growth losses of 2.0 percent in the first and second year.”

His warning came after Germany’s influential Ifo institute slashed its 2020 German growth forecast as it warned that a manufacturing recession was starting to spill over into other sectors.

The Ifo institute confirmed its forecast that the economy would grow by 0.6 percent this year but trimmed its 2020 projection to 1.7 percent from 1.8 percent.

Ifo economist Timo Wollmershaeuser said: “There is a diverging economic development: the export-oriented manufacturing sector, which accounts for about a quarter of economic output, is in recession.

At the same time, domestic service providers and the construction industry are enjoying robust growth, he added.

Mr Wollmershaeuser said: “However, there are increasing signs that the weakness in the industrial sector is gradually spilling over into the domestic economy via the labour market and value creation chains.”

A survey from the ZEW institute showed expectations for economic performance for the coming months dropped 19 points compared to May to -21.1.

ZEW president Achim Wambach said: ”The sharp drop in the ZEW indicator of economic sentiment coincides with an increased uncertainty regarding the future development of the global economy.

“The intensification of the conflict between the USA and China, the increased risk of a military conflict in the Middle East and the higher probability of a no-deal Brexit are all casting a shade on the global economic outlook.”

Earlier this month, a survey showed activity in Germany’s export-dependent manufacturing sector decreased in May.

IHS Markit’s Purchasing Managers’ Index (PMI) for manufacturing, which accounts for about a fifth of the economy, fell to 44.3, close to its lowest level since 2012.

This is down on the 44.4 recorded in April and is the fifth month reading in a row below the 50 mark that separates growth from contraction.

It means the manufacturing sector has been in recession since January. 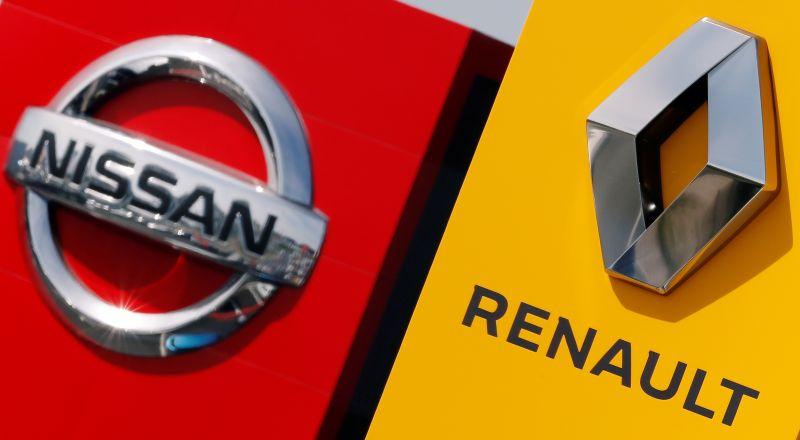 FILE PHOTO: The logos of car manufacturers Renault and Nissan are seen in front of dealerships of the companies in Reims, France, […] 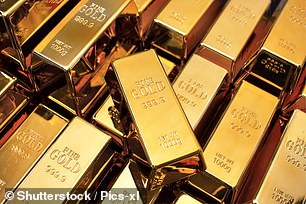 Gold price hits $2,000 per ounce for the first time after rising by more than 30% this year By Daily Mail City […] 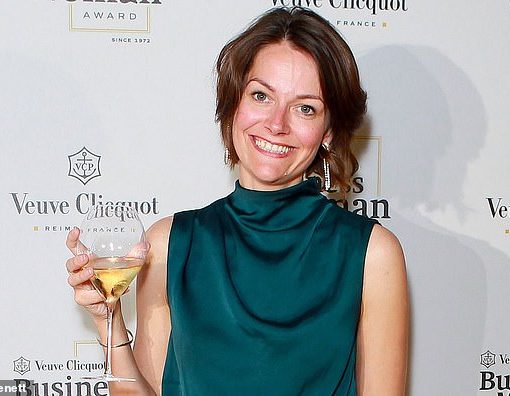